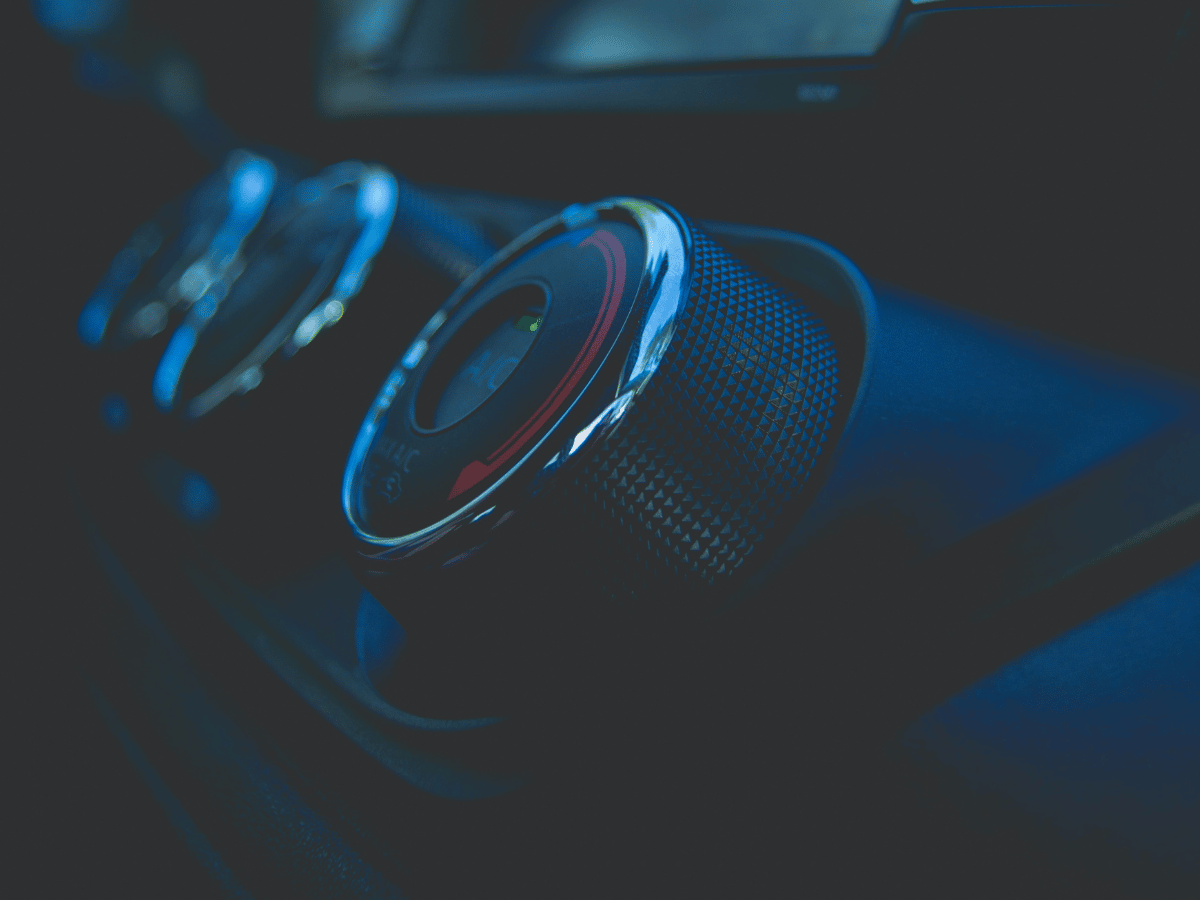 Layer-two protocol, Optimism [OP] recouped a $1 billion Total Value Locked (TVL) for the first time since 18 August. According to DappRadar, the Ethereum [ETH]-based blockchain re-hit the milestone on 27 October.

However, it could not hold on to it for long before it surpassed the $1 billion mark again on 30 October. As of 31 October, OP’s TVL was worth $1.12 billion. This implied that the lending and staking protocols operating under the Optimism chain had more assets deposited into the liquidity pool.

An assessment of the TVL showed that almost all the chains under the Optimism chain registered upticks in the last seven days. The likes of Velodrome, Beefy, and Aave’s third version (AAVE V3) contributed double-digits percentage increases within the said period.

However, DeFi Llama showed that these protocols had not been able to sustain their benevolence recently. For example AAVE V3 lost 5.73% of its contribution to the TVL in the last 24 hours.

Despite the rise in the value locked, it was unable to significantly impact the OP price. At press time, Optimism had lost 3.44 % of its 24-hour value. This loss led it to trade at $1.03. Although minimal, the same could not be said of its volume which had decreased 25.80% within the same timeframe.

Furthermore, it was not “all hopes lost” for Optimism investors as Santiment revealed that there were some positives to look at on-chain. Based on the indication from the on-chain platform, Optimism has increased per development activity lately.

At a value of 17.38, it was almost certain that Optimism was upgrading some parts of its ecosystem. For investors, the rise in development activity could mean a possible price increase if the upgrade was a significant one.

However, it has not always been the case with cryptocurrencies especially as development activity can sometimes be negligible. So, OP investors might need to keep down their hopes of an instant impact.

Is it any better at other ends?

Per its NFT sojourn, Optimism has rarely been doing well lately. The last time it had a major volume surge was on 26 October. During the period, the total NFT trades volume stood at $1.42 million. This implied that there were a good number of traders exchanging these digital collectibles at the time.

However, Santiment showed that the recent NFT trades volume was nowhere near half a million dollars. As of this writing, it was $367,000. This meant the recent crypto market recovery which spanned to the NFT market hardly included OP in its plans.

Nonetheless, OP’s current state was not one to excite investors even with the TVL increase.

Could Bitcoin’s security be at risk as a result of this update? Decoding details

Reasons Polkadot parachains may drive DOT towards the bulls this quarter