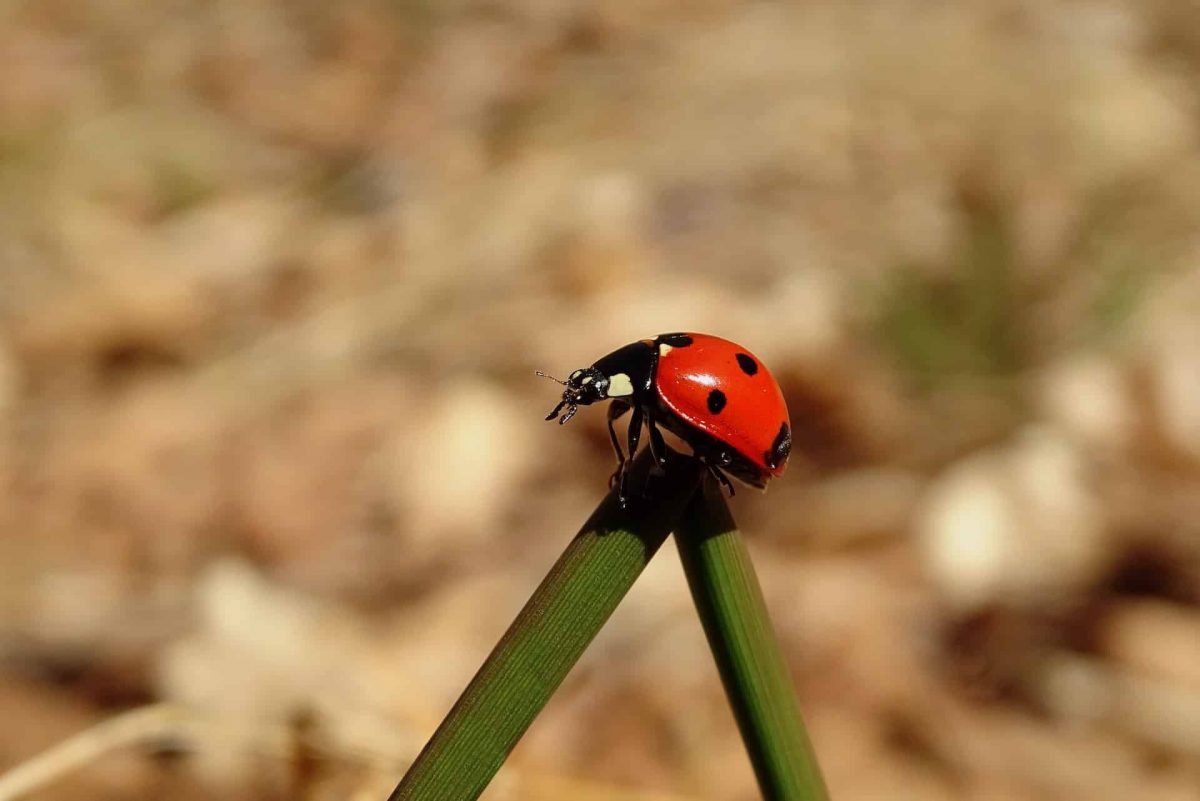 Polkadot’s parachains were observed to be performing well in the past seven days. The growth of the parachains could aid Polkadot to witness some growth in the near future.

The parachain Astar also showed improvements in the DeFi space. As can be seen from the image below, Astar’s TVL grew over the past few weeks.

At press time, Astar’s TVL stood at 36.02 million. Acala, another DeFi based parachain also witnessed a 0.76% surge in its TVL in the last 24 hours and its total TVL stood at $47 million according to data provided by DeFiLama.

However, despite the success of Polkadot’s parachains, its social engagements and mentions kept on continuing to decline. According to the social media analytics website LunarCrush, Polkadot’s social mentions decreased by 20.9%. Furthermore, its engagements fell by 21.5% over the past week.

A grim picture for DOT

Moreover, its development activity continued to decline as well during the same time period. This indicated that the team at Polkadot had not been contributing to its GitHub.

The aforementioned information also implied that there may be no updates or upcoming upgrades on the Polkadot network. However, Polkadot’s market cap continued to grow over the past week, along with its price.

At press time Polkadot was trading at $6.81 and had appreciated by 3.29% in the last 24 hours. However, its volume continued to decline and it depreciated by 6.23% during the same duration.

Aave’s TVL witnesses a rise, but can AAVE benefit from these recent updates