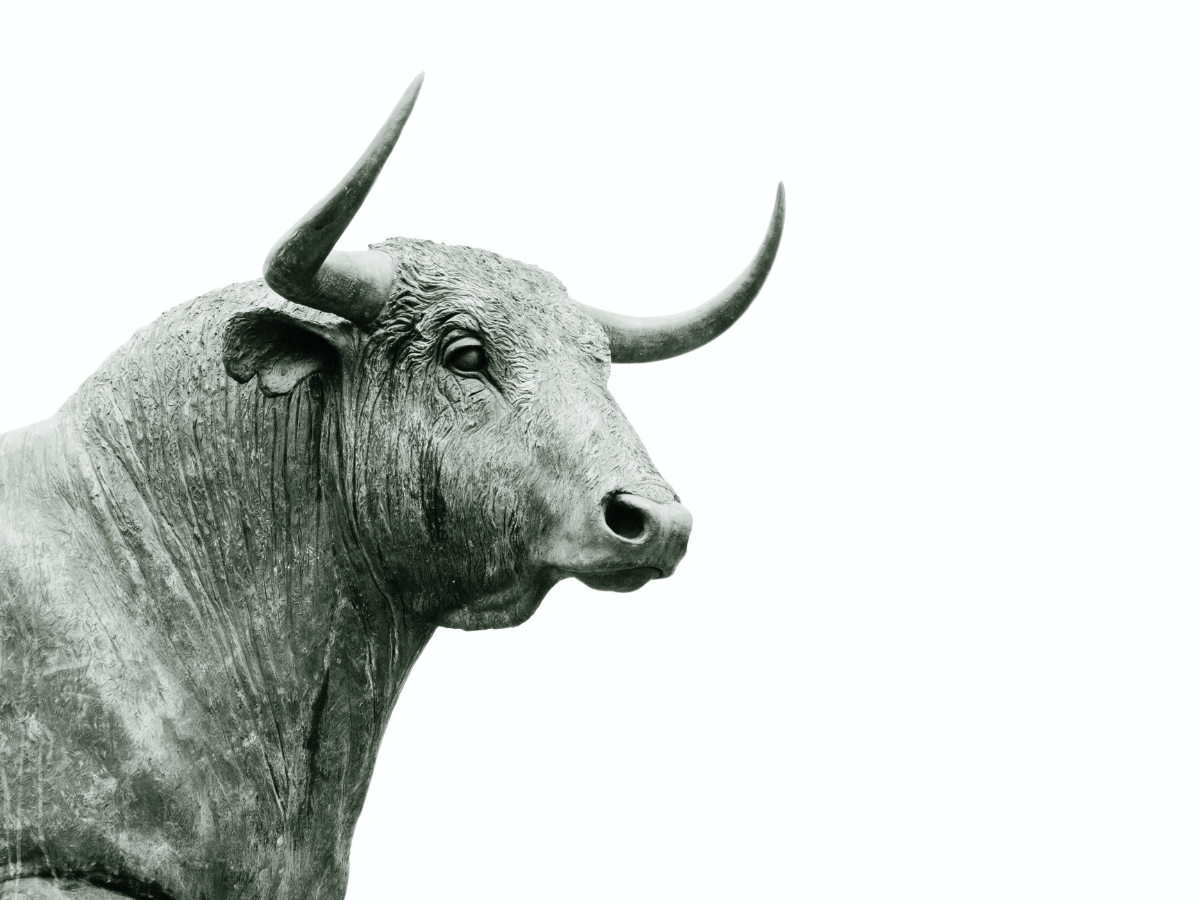 Ethereum Classic [ETC], the hard fork result of a 2016 Ethereum [ETH] split, does not seem to be out of touch with the altcoin king. Just a few hours after ETH completed the Goerli testnet, ETC rode to another high.

In July, ETC hit a three-month high after ETH passed the previous testnet stage before Goerli. The Merge seems to have become a determining factor in the subsequent ETC rally.

Up against the crown

Although the current ETC price looks far from its 134.84 all-time high (ATH), it also gained against the top two cryptocurrencies in market value.

As per CoinMarketCap, ETC registered a 12.07% increase over Bitcoin [BTC]. Additionally, it gained 9.30% against ETH.

This recent rally may prove that ETC’s projected bullish sentiment was no fluke. Despite the uptick, ETC did not get much attention as the social dominance remained relatively neutral. However, the volume was the center of an almost 100% increase, according to Santiment.

This development was also responsible for some major liquidations across the crypto market between 11 and 12 August. According to CoinGlass, ETC was the fourth-ranked coin with the most liquidations at the time of this writing.

As expected, most of the victims of these liquidations were ETC shorts. Data from the derivative analytics platforms revealed a total of $9.28 million in shorts liquidation during this period. The data included liquidations from Binance, FTX, Bybit, Bitfinex, OKEx, CoinEX, and Huobi.

It was not as bad for long-position traders as liquidation in the same period was far off at $4.51 million. With these events, should investors expect a long uptrend in anticipation of the final Merge and beyond?

According to the ETC/USDT four-hour chart, investors’ trust in ETC has increased. In support, the Chaikin Money Flow (CMF) suggested an uptick in buyer control, with the value at almost 0.10.

At present, the stance of the Exponential Moving Average (EMA) positioned ETC for a continued bullish movement.

The 20-day EMA (blue) exceeded the strength of the 50 EMA (orange), indicating that ETC could sustain the bullish momentum. 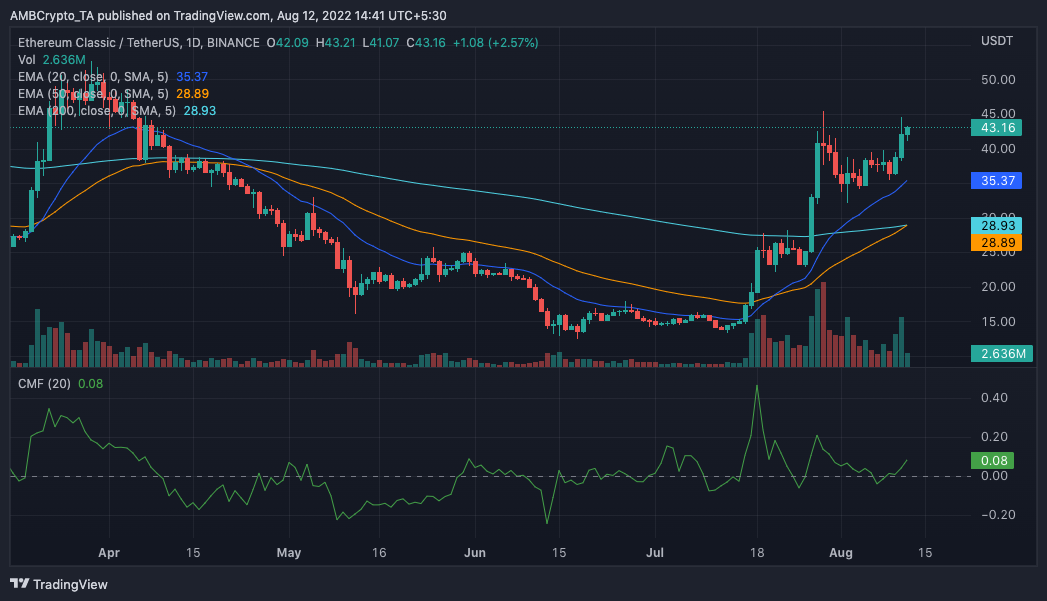 The four-hour chart also revealed that ETC could experience a slight decline in the long-term, with the 200 EMA (cyan) indicating a downward trend.

However, the 200 EMA position was close to the 50 EMA stance, meaning that investors can expect an uptick in the ETC price as the Merge nears its finale.

Shiba Inu accumulation at this price level could be beneficial