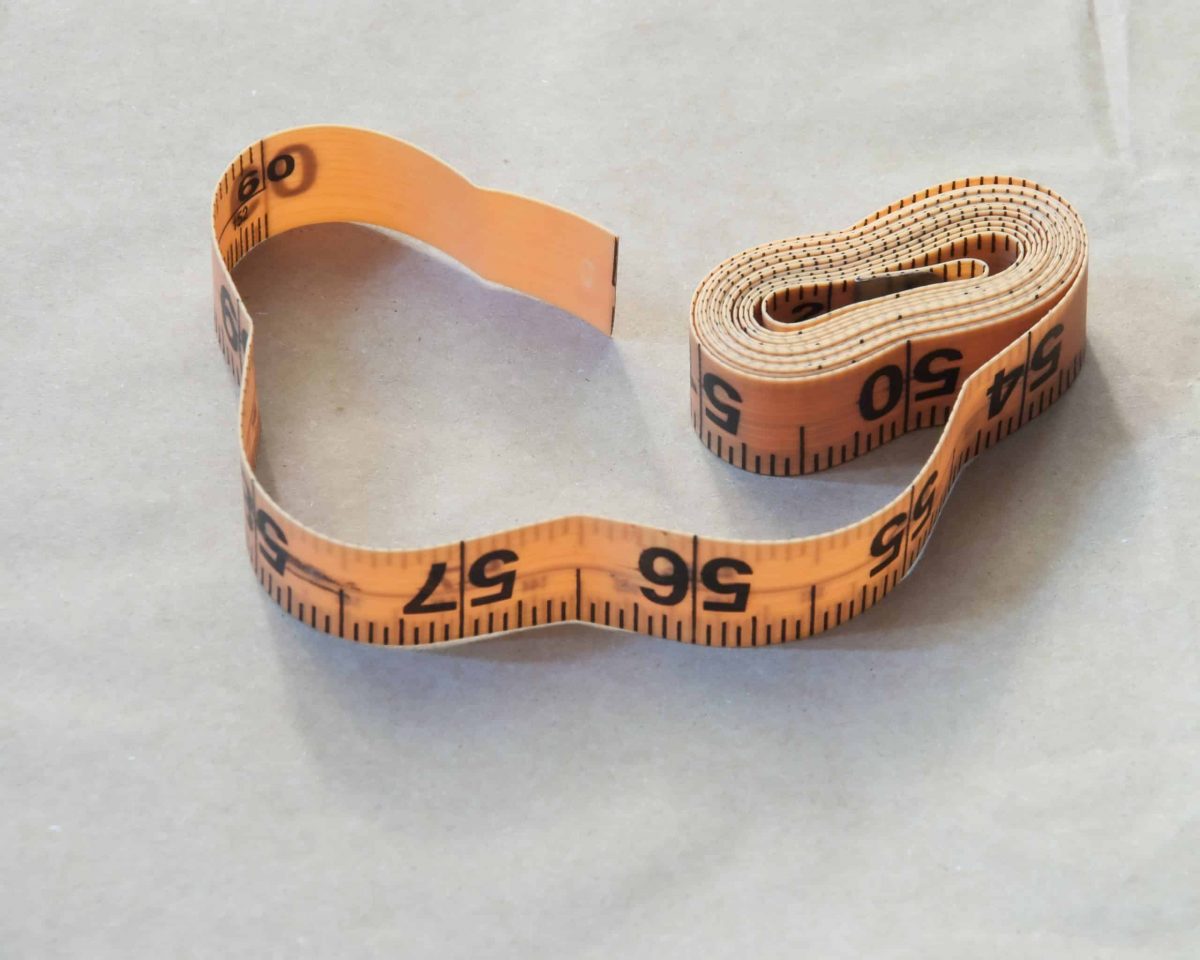 The crypto market’s bearish performance in the first half of 2022 saw 1INCH extend its retracement from its all-time high (ATH) by as much as 93%.

Despite this outcome, the network maintained strong development activity. Such has been the case with many crypto companies focused on long-term growth but will this move aid 1INCH’s recovery?

Despite its massive downside, the 1INCH cryptocurrency is showing recovery signs. It has so far rallied by as much as 67% from its lowest price point in June.

Moreover, 1INCH, at press time, was experiencing some selling pressure after encountering resistance near the 0.236 Fibonacci retracement zone.

A 5% retracement had already manifested at press time after the Fibonacci retracement retest. This confirms that the cryptocurrency managed to gain significant sell pressure. However, the extent of the retracement may vary depending on the amount of downward pressure.

1INCH’s daily active addresses peaked at 845 on 11 August. This is the highest number of active addresses it experienced since the start of the month. Its ongoing retracement kicked off on the same day, which means that some of the addresses offloaded their 1INCH crypto.

The outflows from some of the addresses were confirmed by the slight drop in the supply held by top addresses. Meanwhile, the whale transaction count metric registered two transactions worth over $1 million, and two between $100,000 and $1 million.

It is uncharacteristic of large holders to buy at a resistance zone, hence this might account for the selling pressure.

However, the increase in active addresses on 11 August suggests that there might be a lot of buyers near the Fibonacci level.

This would explain the limited downside so far.

The 90-day dormant circulation metric, at press time, suggested that a relatively low amount of unique 1INCH coins were moved in the last two days. This means many long-term investors have not sold off their coins.

Support for the long game

The 1INCH network has been busy building towards its long-term goals. Especially, those aimed at bringing more liquidity into its ecosystem.

One of the ways it aims to achieve this is through its new integration with the Kucoin Wallet. The move will provide access to liquidity networks operating across nine networks.

Assessing what ETH Merge could bring for Ethereum Classic