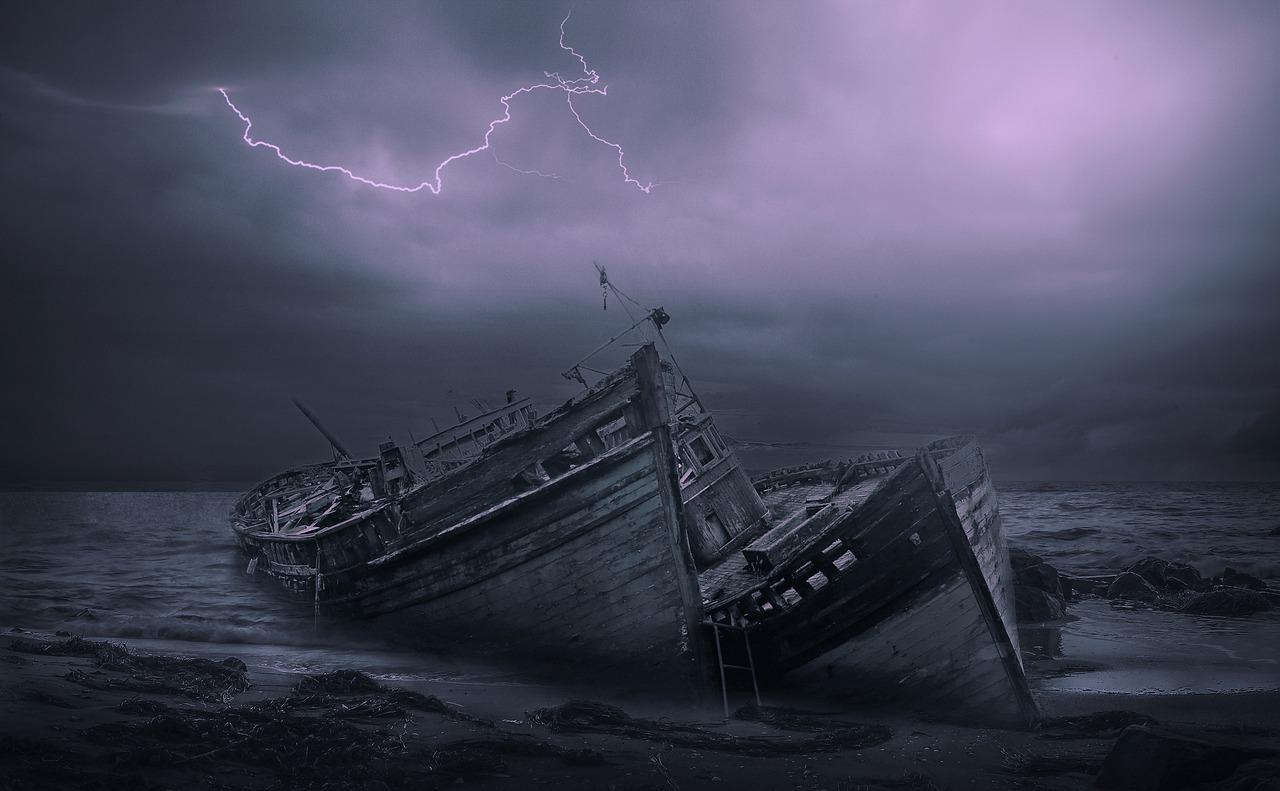 The fourth-largest DeFi protocol up until 6 May, Anchor is worth pretty much nothing today. And, neither is its token ANC.

Anchor was not only the biggest protocol on the Terra chain, but it was also one of the quickest growing lending platforms in the space.

The DeFi token did manage to recover significantly, however, marking a 1,471% rally to close at a value of 26 cents.

Even so, investors don’t seem to actually care for it as they were quick to pull out their deposited money from the lending dapp.

Since Anchor runs on UST, it was bound to happen since ‘stablecoin’ UST in itself is currently worth only $0.16

Consequently, deposits have plunged from 14 billion UST ($14 billion) to just 1.4 billion UST, worth $229 million, due to the price fall.

Struggling on all fronts?

Similarly, the TVL locked on Anchor fell to $307 million, pushing the protocol’s rank from #4 to #60.

Recovery from this is impossible since the protocol runs on Terra. Its entire blockchain is struggling right now, especially as Terra validators come up with a plan to reconstitute the chain.

In line with the same, Anchor told its investors,

“Anchor users, please stop interacting with xAnchor & EthAnchor or bridging $bETH, $sAVAX, $bSOL, or $bATOM collaterals to Terra as the blockchain has halted.”

However, at the end of the day, everything depends on Terra and LUNA – The main token on the network.

With LUNA trading at $0.0002237 with a supply of 6.9 trillion LUNA, it seems best for investors to hope a recovery plan is followed by actionable steps.

Bulls, bears, and their ongoing brawl over a land full of SAND

Why a ‘bullish’ RUNE doesn’t tell us the whole story