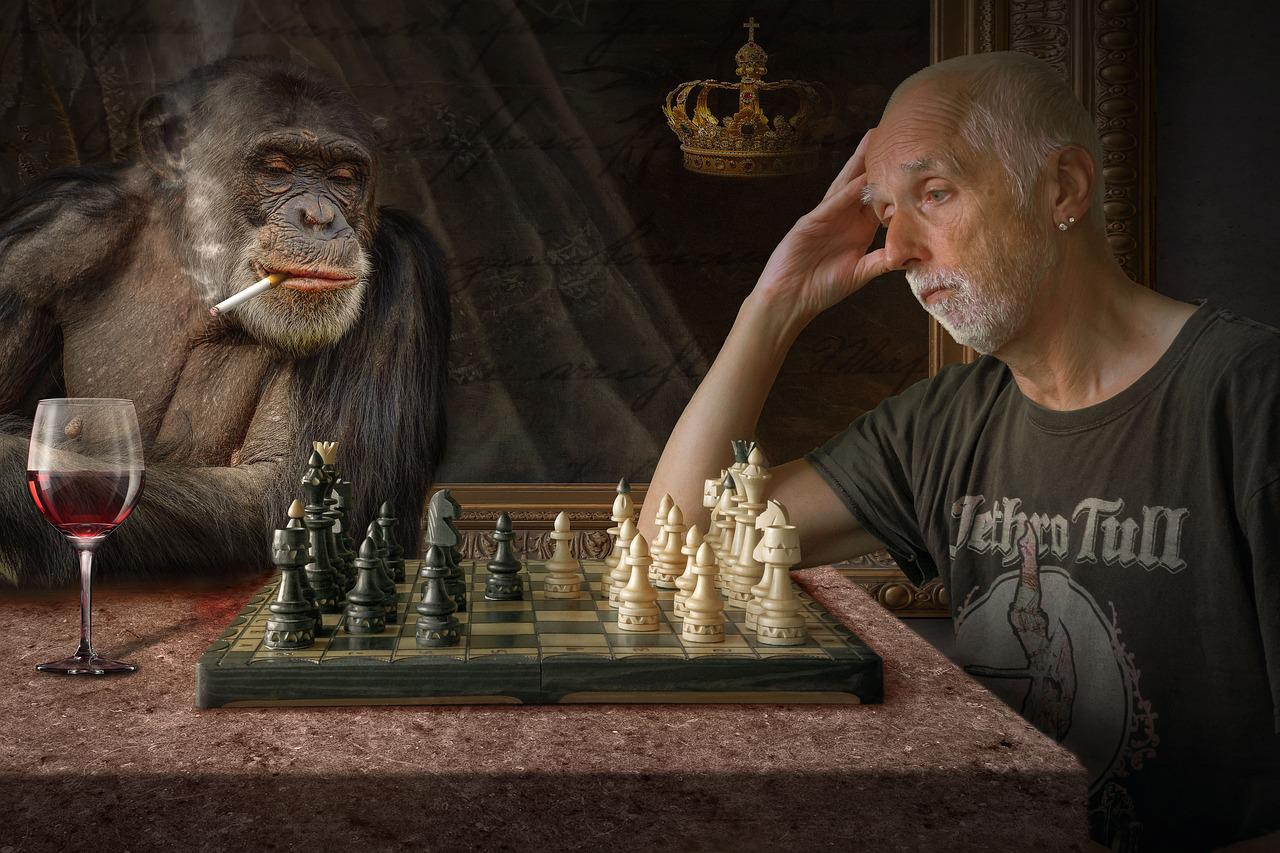 The crypto-market just concluded a bearish week and it is only natural for investors to expect some relief. ApeCoin [APE] is perhaps one of the few cryptocurrencies that might be best suited in case of another bull run and here’s why.

APE pulled off a 147% rally from its 2022 low in June to its recent top earlier this month. However, it has since dropped by roughly 34% from its peak. Here, it’s worth noting that its pullback started slightly earlier than the rest of the market.

This, because it had already extended its upside on the charts significantly. The strong pullback it has delivered so far reflects strong profit-taking, as well as heavy sell pressure. Especially as the bears were rampant across the market this week.

APE’s downside has so far pulled half way towards its 2022 lows. It was trading around its July resistance levels, at press time, with there being significant probability of resistance turning into support. This, because APE’s RSI briefly brushed shoulders with the oversold zone after it dropped as low as 30%.

Is it really a good time to buy?

Although the price is already down by a significant margin, there is still the notable chance of more downside. APE’s velocity, for instance, is down significantly over the last 3 days – This seemed to be a sign that the sentiment has not yet recovered after the alt’s bearish performance.

The low bullish sentiment can be further confirmed by the lack of significant volumes over the last 24 hours. Strong accumulation at its press time level would have been accompanied by a significant hike in buying volumes.

A similar outcome was seen with APE’s daily on-chain transactions too. The transactions, at the time of writing, were in loss, especially over the last 24 hours, with the same outweighing those in profit. This seemed to confirm that even those who recently bought the dip are still at a loss.

APE’s on-chain metrics confirmed that the buying volumes are still significantly low. This was more evidence of the market’s relative uncertainty after its most recent drop.

Some of the market’s top coins like Bitcoin are still not oversold. This might suggest that there is still room for more downside. Ergo, it might be a good idea to wait until the markets offer more clarity.

Related Topics:ApeApecoin (APE)
Up Next

Ethereum Classic [ETC]: When the next market phase rolls around, ETC will be…

Ethereum’s Merge: How serious is the threat of ‘regulatory capture’