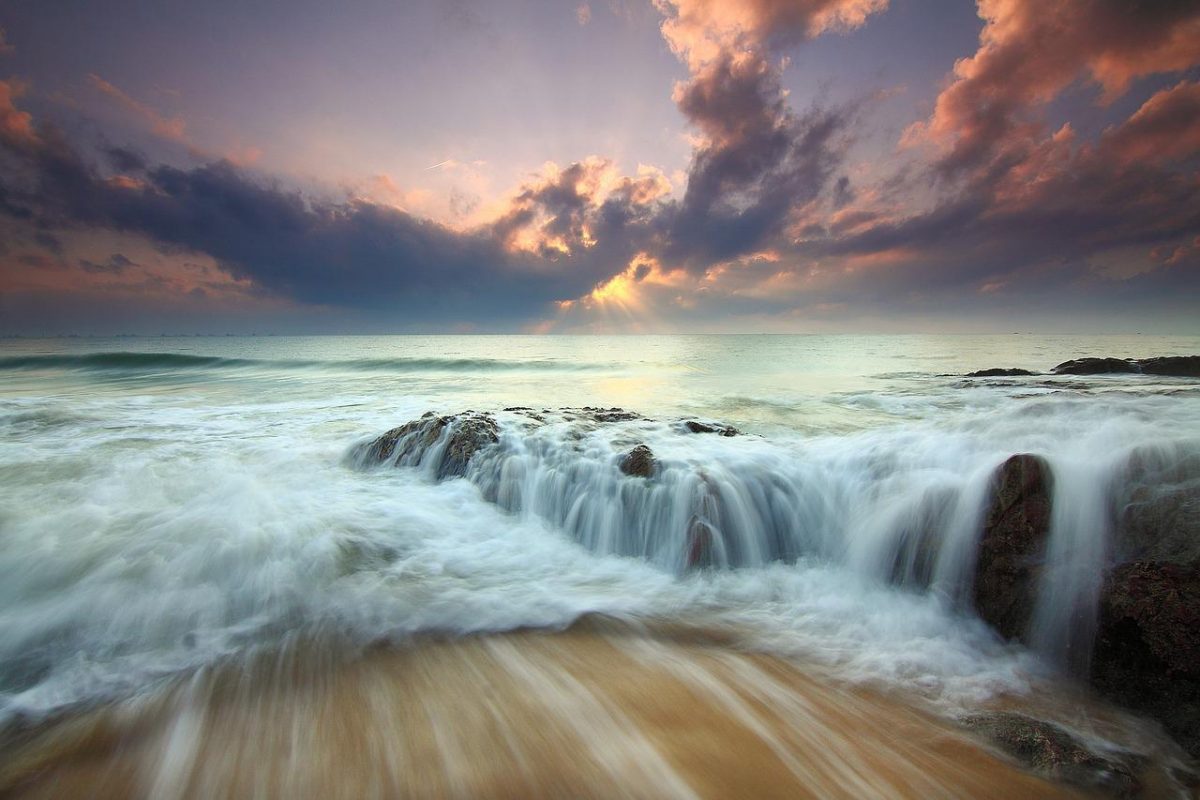 These are the core pillars that blockchain networks aim to build on and approve. However, striking the right balance is quite difficult, as most of the top networks, including Ethereum, has discovered.

Ethereum has struggled to uphold decentralization ever since the network rollback that undid the DAO hack. Recent events have also fueled questions regarding the compromise on decentralization. More so on how it will affect the network when it completes its transition to a Proof of Stake consensus mechanism.

Ex-Blockstream exec Samson Mow believes that most of Ethereum’s problems are the result of prioritizing tokenomics over decentralization. The analyst also believes that the transition to POS will make it easier for regulators to control the network.

#Ethereum’s problems are caused by constantly optimizing for tokenomics over decentralization, security, and resilience. It looks like the Merge and POS will lead to complete regulatory capture by centralized exchanges & staking platforms, and there’s no way out for them. 🧵👇 pic.twitter.com/Ur9tf42K5p

In fact, Mow argued that setting the minimum requirement for validators at 32 ETH limits the number of validators. This, in turn, renders the network more centralized, compared to the proof of work model.

He also underlined that the validators cannot unstake their ETH. Furthermore, they are required to operate under OFAC regulations, which makes it easier to sway their interest through regulation.

The effects of Ethereum’s compromise on decentralization are already evidence. For instance, one of the most recent examples involves censorship.

The network’s largest miner – Ethermine – reportedly stopped processing Tornado router transactions. This raises questions as to how Ethereum censorship will evolve over the next few years.

Ethermine, the largest Ethereum miner, stopped including Tornado router transactions over a week ago pic.twitter.com/xw6R9u8mo3

One of the biggest concerns regarding the compromise on decentralization is its impact on users. Some analysts have expressed concerns over regulatory capture and the introduction of unfavourable mandates that harm users.

Ethereum has so far demonstrated a focus on profitability, rather than the core pillars of a blockchain network. However, these compromises appear to protect the interests of investors. This means they are often not in bad taste.

Despite these compromises, however, Ethereum has seen impressive growth over the years. The transition to Proof of stake is aimed at adapting to the robust demand for its services.

Ethereum’s journey so far highlights the difficulties associated with attempting to operate within the three pillars. The real question is whether these compromises will eventually pave the way for more challenges further down the road.

Assessing whether ApeCoin investors should consider APE-ing in now