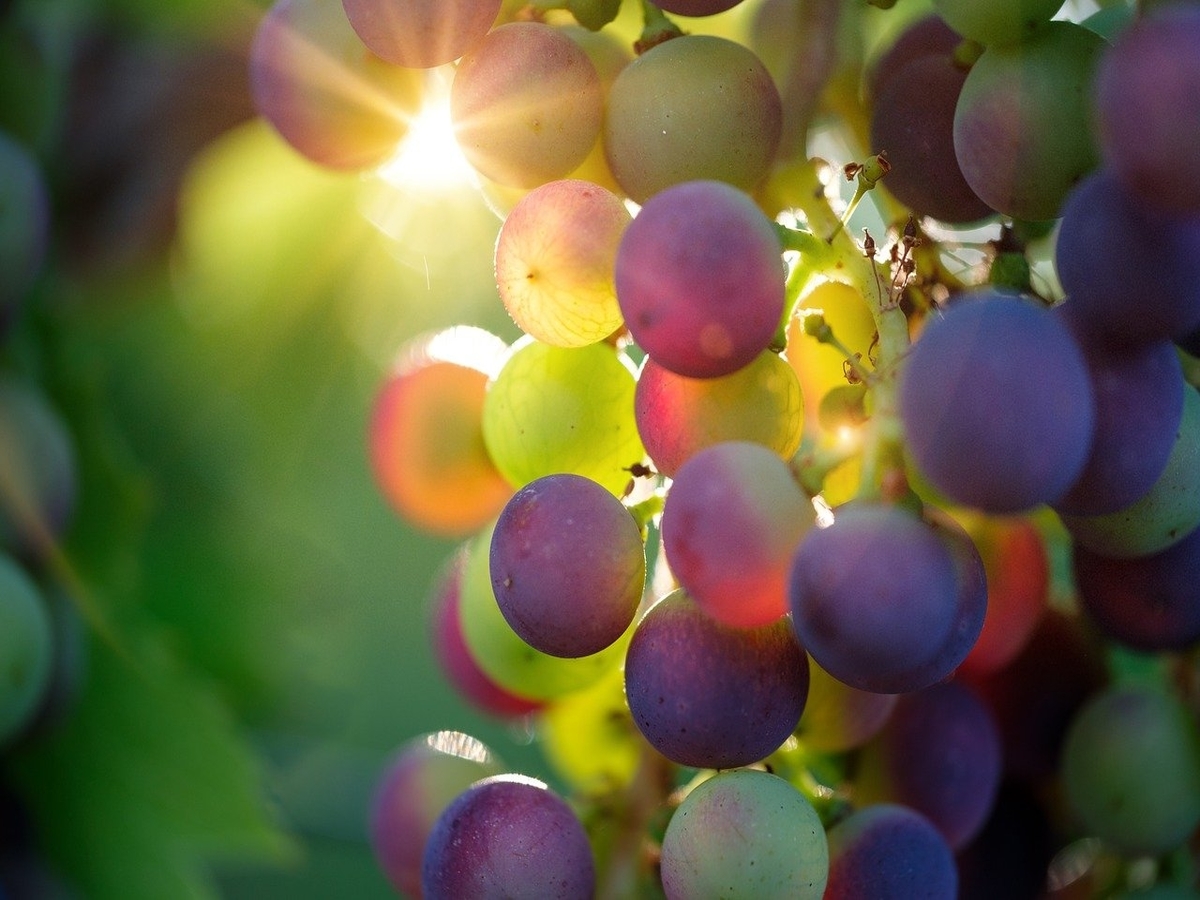 39%, 2553%, 4943% – This is precisely how MATIC’s 3-month, 6-month, and 1-year RoIs, respectively, looked like at press time. On the first day of this year, MATIC’s value stood at merely $0.01. However, the alt’s adoption massively increased over the subsequent months and its price pumped quite hard before succumbing to mid-May’s flash-crash.

On 20 July, the altcoin’s value fell to its 2-month low ($.65). Since then, MATIC’s price has made a noteworthy bounceback. In fact, at press time, the crypto was valued at $1.04. Unlike most other alts in the ecosystem, MATIC has shielded itself several times during the broader market dips of late.

Well, how has it been able to do so? Are its fundamentals really strong or have token HODLers come to its rescue every single time?

The alt’s distribution pattern, at the time of writing, seemed to be pretty biased. Whales gobbled up close to 80% of MATIC’s total circulating share, while retail participants and investors had the remaining 20%. It is noteworthy that a single sell transaction made by any whale has the potential to dent MATIC’s price. If not catered to, the inequality in distribution may prove to be a spoilsport in the long run. 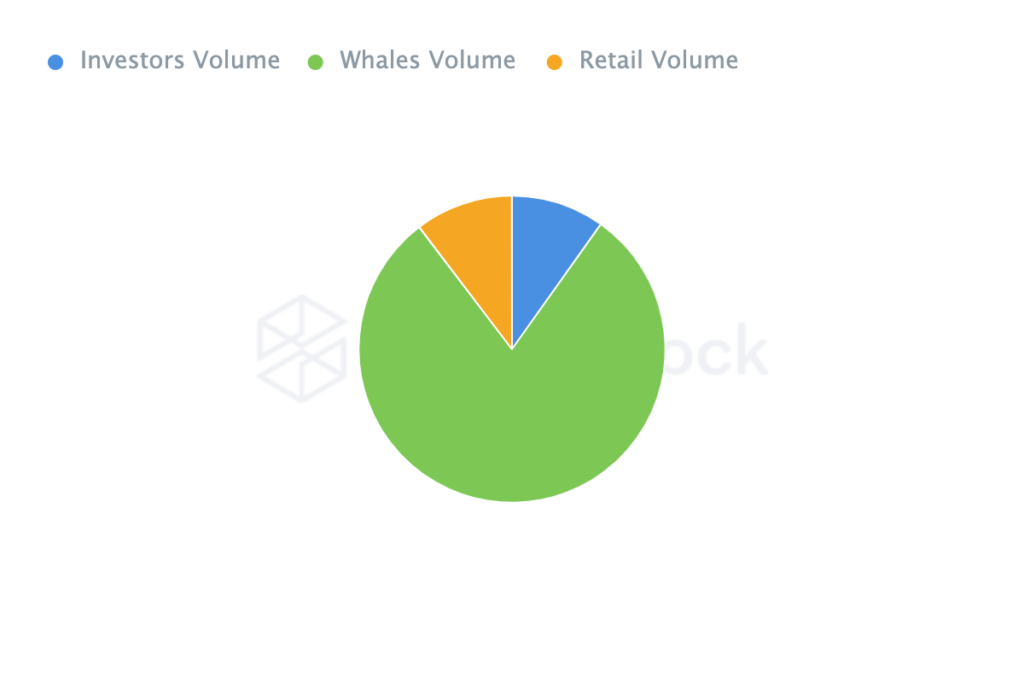 Are Volatility and Correlation with Bitcoin, killjoys

On the first day of June, MATIC’s volatility shared a value of 316%. The same has shrunken with time, however. In fact, at the time of writing, the volatility stood at just 114%. Now, even though the chances of the price soaring up intensifies in a highly volatile environment, it should be noted that the same also corresponds to a higher probability of massive price drops.

Has there been any organic growth at all?

The number of active addresses on the MATIC network has organically risen over the past few months. In the month of February, MATIC only had 23k active addresses. Alas, the same, at the time of writing, stood at an ATH of 142.5k.

Furthermore, over the same timeframe, the number of HODLers (market participants who hold the tokens for a period of more than one year) has also increased from 2.89k to 3.74k. Hence, yes, the network has seen its fair share of organic growth thus far.

MATIC has already taken the center stage in the scaling solution ecosystem and it is just a matter of time before other networks begin deploying it. This would in turn boost the token’s long-term prospects.

At this stage, it seems fairly evident that MATIC’s growth has been consistent and is not merely a hyped-up phase.

KuCoin: Crypto trading made easy for everyone