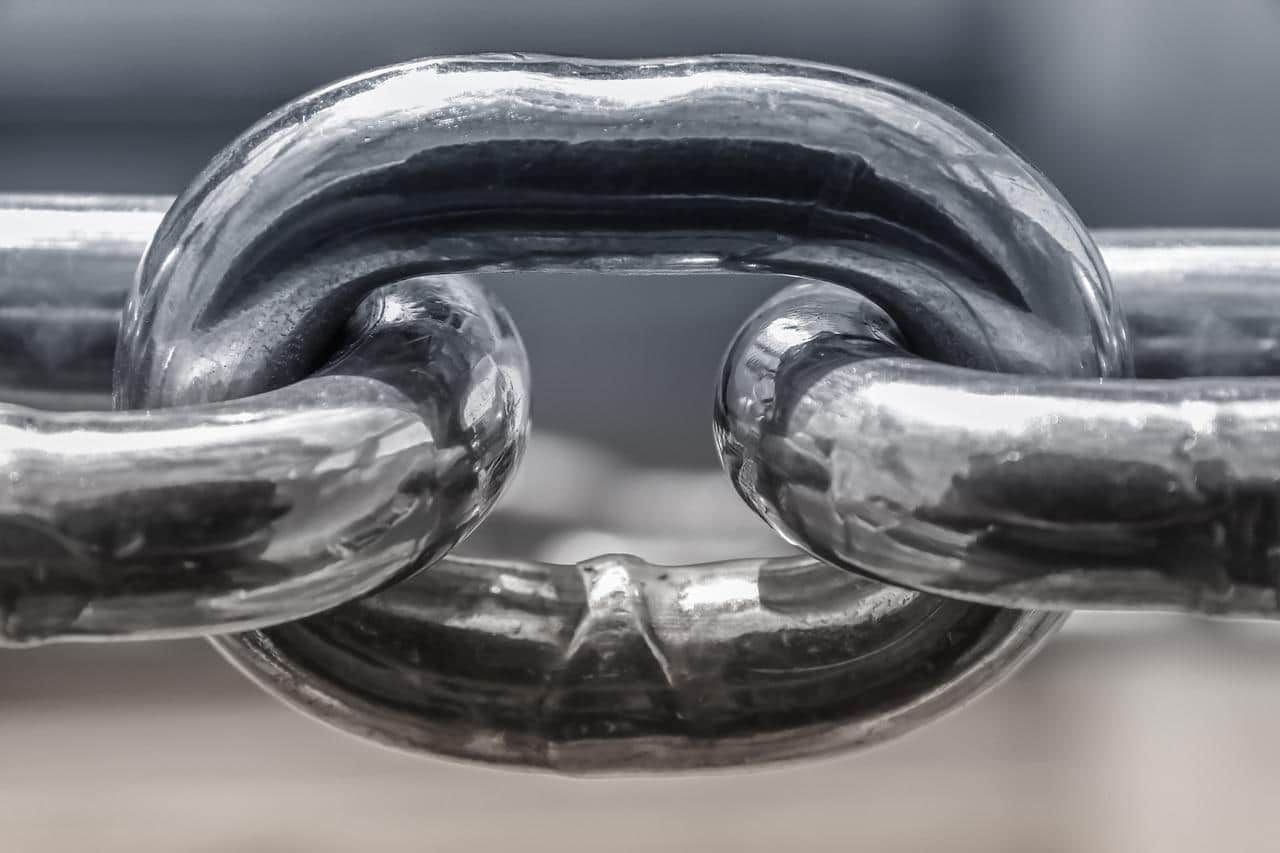 The weekly performance of the crypto-market has been quite interesting over the last few days as the bulls kicked up some dust. Chainlink [LINK] was one of the cryptocurrencies that enjoyed a substantial uptick as it pushed deeper into the narrow range.

The alt’s long-term price action has been trading within a descending wedge pattern, one underpinned by support and resistance. LINK has shown some recovery in the last two weeks after the latest crash that retested support near the $5.5-price level. The resulting upside was enough to push for a resistance line retest.

The altcoin was trading at $6.94, at press time, after a 2.81% 24-hour drop, but its weekly performance was still up by 3.87%. It was just above the descending resistance line over the last three days, but its performance was characterized by lower volumes.

Its RSI has also been hovering around the neutral 50-level where some resistance was anticipated after the rally.

The resistance and slight downside at the 50% RSI level suggests that there is some sell-off taking place. Although this might be a bearish signal, low selling pressure, coupled with a notable catalyst, might fuel more upside.

Furthermore, the latest potential catalyst is a weekly update that was sent out a few hours ago, revealing 15 integrations of five Chainlink services with five blockchain networks. They include Moonbeam, Ethereum, Polygon, BNBChain, and Avalanche.

Although this is good news for Chainlink’s network, on-chain metrics provide a better view of the market’s response.

This week, there were 15 integrations of 5 #Chainlink services across 5 different chains: #Avalanche, #BNBChain, #Ethereum, #Moonbeam, and #Polygon.

A good example is the notable increase in daily active addresses. The number increased from 1,875 during 26 June’s trading session to 2,671 active addresses on 27 June, reflecting a positive response to Chainlink’s integrations. However, transaction volumes, at press time, dropped from $31.4 million to 18.31 million in the last two days.

Higher active addresses but lower volumes are a sign that there is no heavy accumulation taking place. LINK’s supply distribution confirms this. The addresses holding between 100,000 and one million LINK registered a notable uptick between 20 and 27 June.

Meanwhile, those holding between 1 million and 10 million barely registered any activity during the same period.

Addresses holding more than 10 million LINK dropped from 20 June to 27 June too.

LINK’s on-chain metrics confirm that investors are currently in a limbo, waiting to see where the winds will push them next.

Up by 48%, should the DeFi Pulse Index thank UNI instead