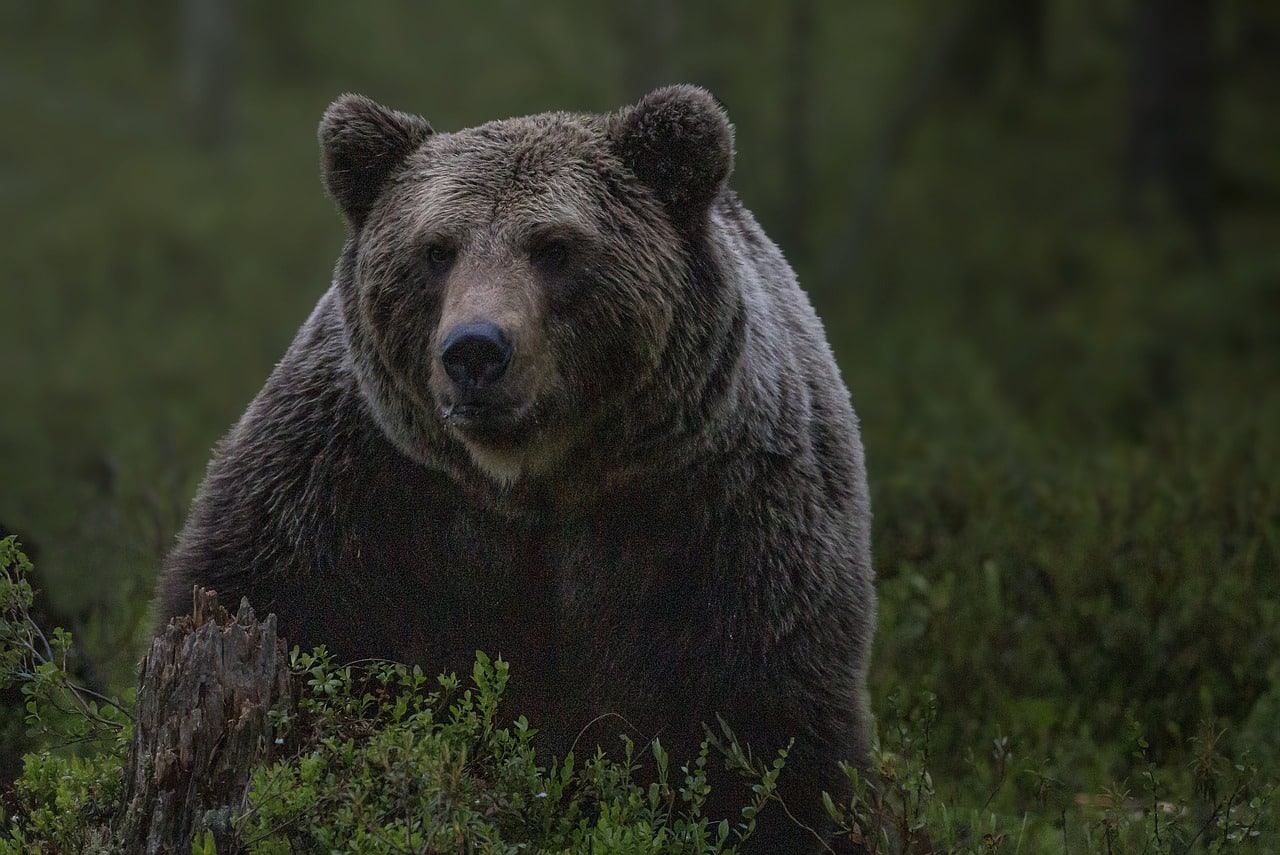 ATOM was among the few cryptocurrencies that managed to bypass last week’s bearish pressure. While this paved the way for the bulls, their dominance is short-lived after encountering friction at its short-term resistance level.

This confirms that the short-term resistance is still holding strong. Alternatively, it can be interpreted as a sign that ATOM did not secure enough bullish volume for a resistance breakout.

Another factor in ATOM’s latest price action pointed to a potentially strong retracement. Its price action achieved a higher high close during the weekend while the RSI registered a lower high. This kind of setup is a confirmation that the bullish trend was growing weak, and would consequently give way to the bears.

Bears on the hunt

ATOM’s reversal reflects a sentiment shift among investors after the resistance retest. Both the Binance and FTX funding rates confirm a fall in demand within the derivatives market.

The outcome in the derivatives market confirms that the sentiment has shifted in favor of the bears. ATOM’s on-chain volume is an obvious victim of this outcome, as buying volumes wait by the sidelines. The volume metric is currently close to the lowest weekly level.

ATOM’s weighted sentiment, at press time, indicated a different picture. A slight uptick suggested that the sentiment is recovering in favor of the bulls after the slight pullback so far.

The weighted sentiment uptick might confirm that some investors are buying. ATOM’s price sat on the 200-day moving average at press time (on 18 September) and would explain the slight shift in weighted sentiment.

The prevailing sentiment is still heavily bearish even after the slight uptick, which means there is still a lot of sell pressure in the market.

Buyers engaging at the current price level might be trying to catch a falling knife. ATOM’s next support level is near the $13.50 price range.