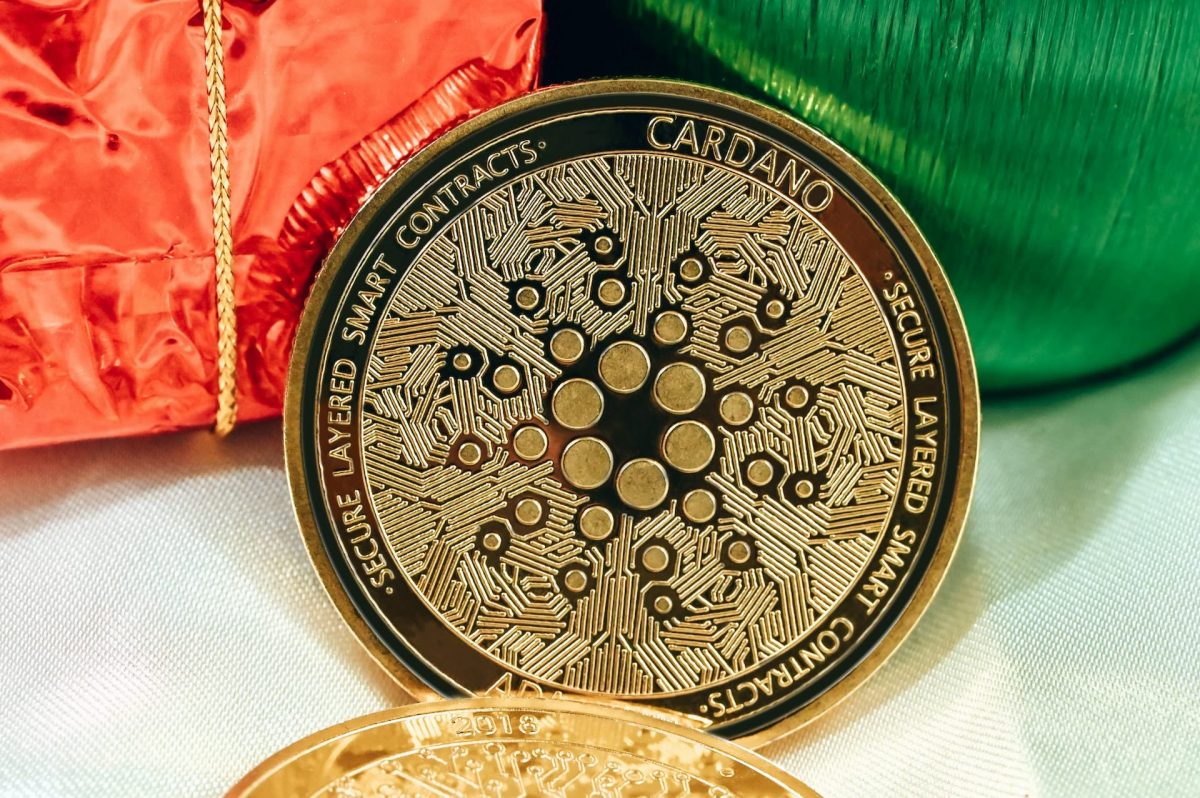 The bloodbath is well and truly at play. Top crypto assets are freefalling today in the market with FUD playing a crucial role. Amidst the heat, Cardano is set to go ahead with the Vasil Fork on 22 September. But how is Cardano looking to tackle these repugnant market conditions? Simply, by going the Cardano way!

Cardano Foundation and the Input Output team have released an update for the latest developments on the Cardano network. The update comes just days before the mainnet Vasil Fork implementation. These new enhancements will improve functionality, performance, and scalability on Cardano for network users.

With Vasil coming up soon, Cardano’s pre-production ecosystem will hard fork on 19 September. The new node v.1.35.3 currently mints over 95% of SPO blocks, with the leading DApp projects also on track for the upgrade.

Together, these new enhancements will bring increased functionality, performance & scalability to #Cardano. For a deeper dive, check out the blog post from @timbharrison https://t.co/MPpsdf9lYq

A season of Forks

Both Ethereum and Cardano have been the talk of the town in light of their latest upgrades. The former launched the Merge in the last week while Cardano is set to launch its own fork this week. Understandably, this has led to a conversation about the two developments.

According to a Twitter-based analyst’s latest newsletter, Cardano allows anyone to run a validator node without requiring a minimum amount of ADA and the minimum staking requirement is 10 ADA (4.78 USD).

Meanwhile, Ethereum requires a minimum of 32 ETH (45.904 USD) to start running a validator node which is a large sum to get started with.

The latest crypto onslaught has led to red flashes across major assets in the market today. According to CoinMarketCap, at press time, ADA was trading at $0.43 after a 9.75% fall in the past 24 hours.

This dramatic free will accumulated ADA’s weekly losses to 14% at press time. The fall in prices was also evident in several on-chain metrics which continue to show gaps in ADA trading.

Invariably, the MVRV of ADA was also deep in the burrows after the latest fall in prices. At press time, the MVRV ratio was ranging at -6.5%. Thus, it means that traders were holding more losses than profits.

Cardano seems to be ready for Vasil. But most importantly, we need to ask if the market is ready for the upgrade.

ATOM bears take over a short bull party- Decoding ‘why’