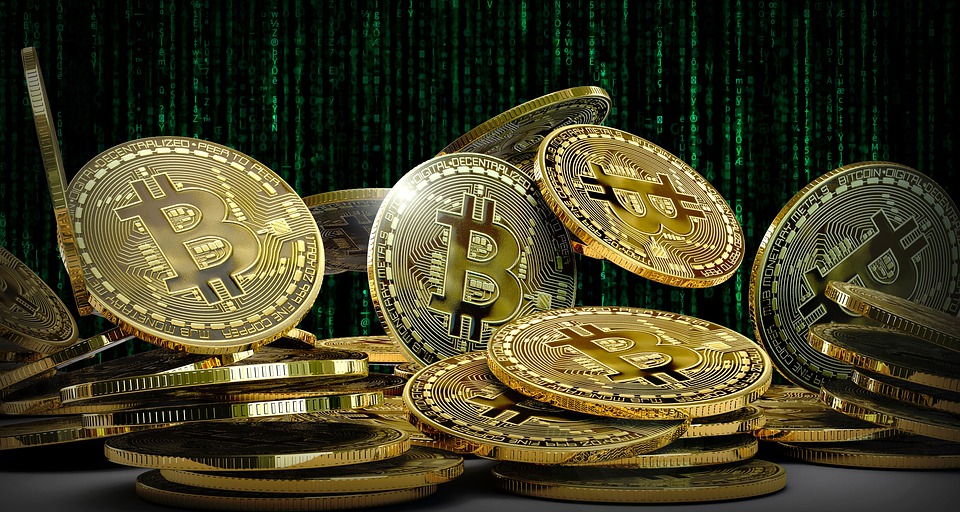 If you’ve ever been in a conversation about crypto adoption, you will be familiar with how it usually ends. Any sort of serious discussion is, sooner or later, brought to a dismissive conclusion, by some modern day equivalent of Dickens character John Podsnap. With a dismissive sweep of the arm, he – or she – will make the observation that you can’t use Bitcoin or Ethereum to buy groceries or pay your telephone bill.
It is as much the prevalence of that attitude as anything else that has led to such a stir in crypto quarters over AT&T’s recent decision to allow users to settle their bills using Bitpay, thereby becoming the first mainstream telecommunications company to accept crypto payments. The question on people’s lips now, however, is whether this is the first step towards a brave new future or a media stunt that is more style than substance.
What is Bitpay?
In layman’s terms, Bitpay is very much the PayPal of the crypto world. It provides a safe platform through which transactions can be made, and will automatically deal with currency exchange rates and the like. The platform works with Bitcoin, Bitcoin Cash, Paxos Standard, Gemini USD and a few others so, ostensibly, these are the cryptocurrencies with which you can settle your AT&T bill.
This is the point at which the Podsnaps of this world will be pricking up their ears, however. AT&T will still be billing its US customers in US dollars, and so Bitcoin payments will be subject to exactly the same volatility risks that are already familiar to those who are trading Bitcoin and Ethereum on their trading platforms day in and day out. 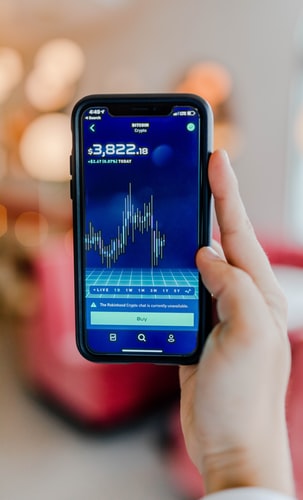 Trading and investment on the rise for crypto
Here, however, is where the major difference lies. There has been much hype around trading apps like eToro over recent months, and part of the attraction among both new and seasoned traders is the ability to make significant returns on the basis of crypto price volatility.
This has brought crypto trading into the mainstream from a trading perspective. Suddenly, no self-respecting trader would dream or having a portfolio that doesn’t include at least some crypto allocation. At the same time, traders use eToro to buy and sell crypto in just the same way that they might previously have traded commodity, shares, futures or Forex through traditional channels.
Crypto has added a dramatic new dimension in both of these areas. There is no doubt that this has contributed towards the increased popularity of online trading among amateurs in general and the growing use and higher profile of the eToro platform in particular. As well as being simple and intuitive to use, either on desktop or mobile, it also encompasses an aspect of social trading that resonates in this social media age. In short, it allows those who are new to crypto trading to get tips from or even follow in the footsteps of their trading mentors. Best-in-class security, transparent pricing policies and access to the widest range of cryptocurrencies are other features of this platform that have proved very attractive to the trading community.
Balancing risk and return on the basis of market fluctuations is grist to the mill in the trading world, and in that environment, crypto is an obvious choice. However, that sort of volatility is the last thing most of us want when paying household bills.

Most people will argue that allowing customers to settle their US$ bill through a payment platform that accepts crypto and then charges a fee to convert it into dollars is still a step away from accepting Bitcoin payments.
So, what’s the difference?
The very idea of a digital currency is to permit digital transactions in a digital world that are smooth and seamless. As soon as exchange rates come into play, so does the added complication, cost and risk associated with crypto volatility against other currencies.
The only way to truly mitigate that volatility is through operating entirely within a blockchain ecosystem, without any need to “come up for air.” In reality there are few sectors that have truly achieved this. One notable exception is within the betting industry, where gamblers can use Bitcoin for sports betting, casino games and the like. They transfer their crypto from their online wallet, they play their games and any winnings are transferred back in exactly the same way. No fees, no delays and most important of all, no exchange rates in sight.
The problem with what AT&T is doing is that it is still more than a little similar to trying to fit a square peg into a round hole. If the company was working entirely within a Bitcoin or Ethereum ecosystem, then the concept of paying using a digital currency would be far more attractive.
In the meantime, AT&T seems set to follow in the footsteps of other crypto early movers, in that, for all the fanfare, very few consumers are likely to take them up on the offer. Take Steam as a case in point – service providers do not come much more forward-thinking than this streaming business that delivers the very latest entertainment using the most modern platform. If ever there was a natural home for crypto, this was it, yet Steam actually withdrew the option to pay using crypto back in 2017 due to high fees and volatility. Like AT&T, Steam was working in partnership with Bitpay.
Apple is the latest major player to show signs that it is ready to dip a toe into the crypto pool. Its forthcoming iOS 13 update promises what is described as a “cryptographic” tool. To find out exactly what that means, we will have to wait for the launch, but it seems likely to be a reaction to Samsung experimenting with Bitcoin support, along with the interest being shown by social media giants like Facebook and Twitter, who are even toying with the idea of launching their own digital currencies.
How hard is AT&T really trying?
This is the backdrop against which AT&T has launched its new payment option, and even the least cynical will be forced to wonder whether any real impact will lie behind the vociferous headlines. The cynics have been handed additional fuel for the fire with uproar on Reddit over the telecoms giant allegedly blocking access to Bitcoin ports.
It seems unlikely that AT&T would intentionally seek to block Bitcoin, but all ISPs will, on occasion, close certain connection ports in order to maintain the best connection. The probability is that this is all that is behind the reported difficulties that some users are experiencing in accessing port 8333.
Make no mistake, AT&T has hit the headlines and gained first mover advantage in opening the door to crypto payments, and that can never be a bad thing for business. However, those looking forward to a new world order in which crypto becomes the norm and the USD, GBP and other currencies are consigned to the history books might have to wait a little longer and continue to listen to the John Podsnaps having their say for a while yet.

Disclaimer: This is a paid post and should not considered as news/advice.

eToro is a multi-asset platform which offers both investing in stocks and cryptoassets, as well as trading CFDs.

Past performance is not an indication of future results.

Cryptoassets are volatile instruments which can fluctuate widely in a very short timeframe and therefore are not appropriate for all investors. Other than via CFDs, trading cryptoassets is unregulated and therefore is not supervised by any EU regulatory framework.