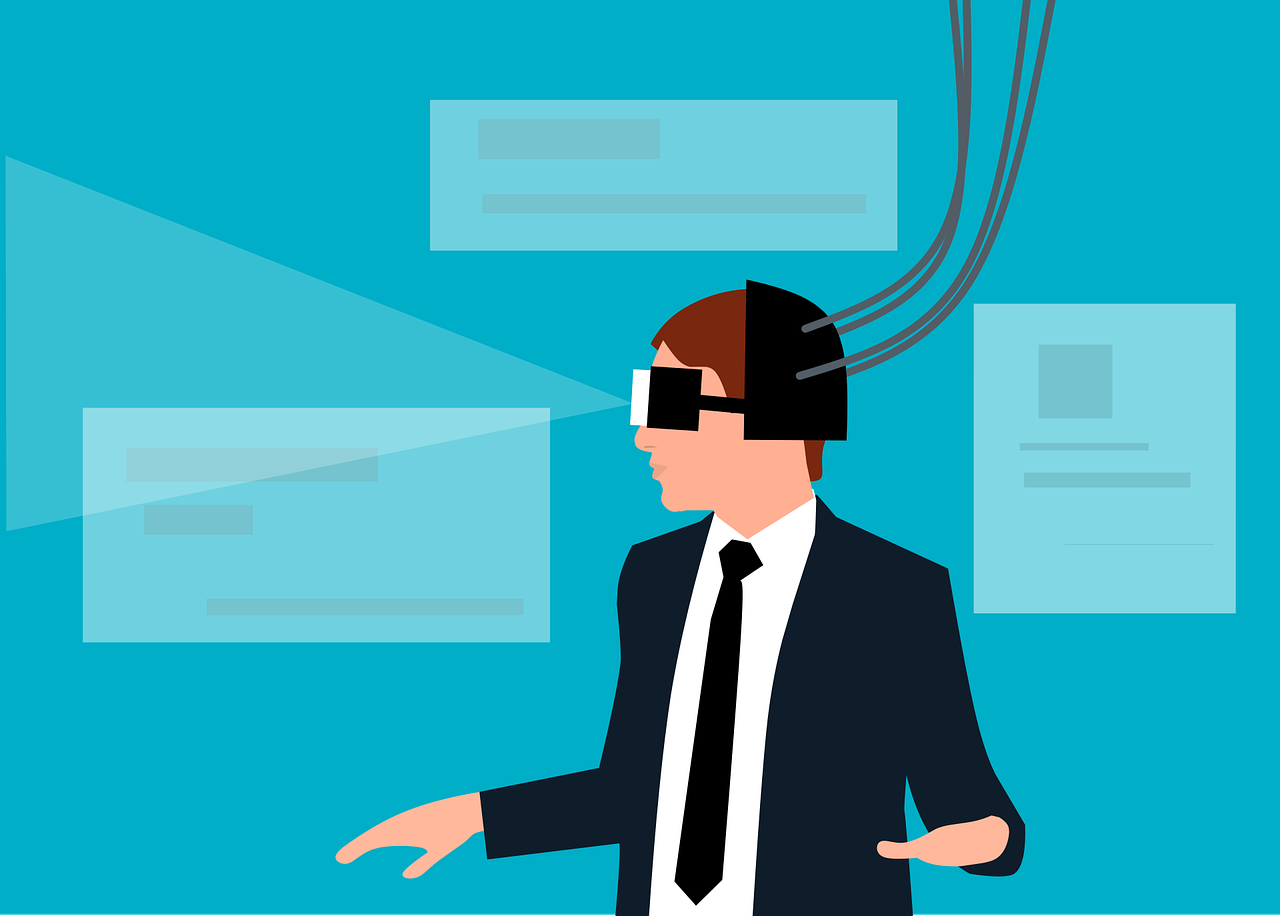 Many industry voices believe that Web3 is set to change the face of the internet as we know it. And so, funds are constantly flowing into the space. Recently, South Korea-based Hashed raised $200 million to support Web3 investments.

In the context of Web3, entrepreneur and crypto commentator Balaji Srinivasan also shared his thoughts.

Web3 offers the prospect of shared prosperity outside the state.

On that note, OpenAI CEO Sam Altman recently noted that average returns in the 2020s would be worst than seen in the 2010s. But, Web3 technology could potentially beat that trend, he added. However, Altman opined that most VCs will miss it, adding,

“Also, let me just simp for a second and suggest that web3 might still have 2010s-like returns.”

An opinion that DOGEfather Elon Musk vehemently disagreed with, thereby reflecting his lack confidence in Web3.

But, when we talk about Web3, we can say that Metaverse is the hottest topic in the space. Grayscale, in its November report, had stated that Metaverse has the potential to become a trillion-dollar industry by 2022. It had also noted,

“…the Metaverse is at the forefront of this Web 3.0 internet evolution.”

However, Ben Gilbert, Managing Director of PSL Ventures is not convinced with the current version of the Metaverse or Web3. He recently tweeted,

It feels weird that so many are grouping “web3” with “metaverse”.

I am not convinced the metaverse will be user-owned or decentralized if it is developed by Meta, Microsoft, Apple, etc. (which is where $10B’s are being spent to develop it!)

With that, it is noteworthy what Cardano founder Charles Hoskinson had to say about the two. In a recent interaction, he had stated,

“Web 3.0 is not just a thin layer, but it’s also a vertical, where you actually have this Metaverse that lives above it.”

And when it comes to Metaverse, even Bank of America strategist is bullish on the space. As per Insider, BoA’s Haim Israel called metaverse a massive opportunity for the crypto space, saying it is where,

But, Solana co-founder Raj Gokal fail to understand the hype. He recently tweeted,

“I worry that the metaverse is overhyped (industry-wide). I haven’t seen this much hype in mainstream media over an unreleased product or category of products, maybe ever. to deliver, we will need a cohesive-yet-open experience across many platforms.”

As these factors nudge MATIC toward greener pastures, $2.7 looks imminent