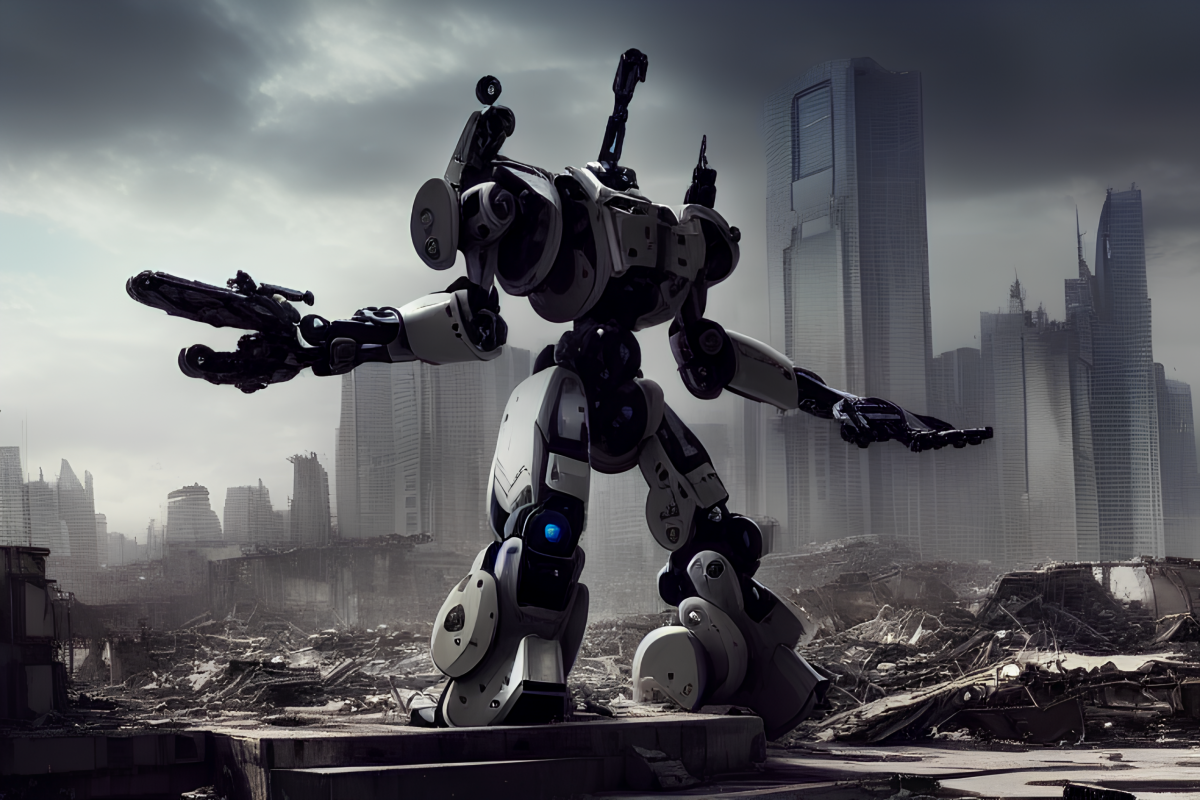 Lido Finance’s governance token LDO, saw a significant increase in price of 78% in the past week. This made LDO one of the top-performing cryptocurrency assets in terms of gains over the past seven days, according to data from CoinMarketCap.

Still on an uptrend at press time, LDO’s price was up by 29% in the last 24 hours. In the same time period, LDO tokens worth $274 million were traded. This led to a significant increase in the daily trading volume of over 500%

With the Market Value to Realized Value (MVRV) ratio of 150.51% at press time, LDO was overvalued. Its market value (the current price which was $1.91) was significantly higher than the realized value (the price at which the asset was recently bought and sold).

This indicated that investors that distributed their LDO holdings since the year began realized double the profit on their investments.

But for how long will this continue?

A drawback in the works?

An assessment of LDO’s performance on a daily chart showed that bears might be preparing to re-enter the market. This could lead to a potential decrease in the price of LDO.

When an asset’s RSI and MFI lie in the overbought region, the asset’s price has been rising for an extended period of time. As a result, it may be overextended, potentially indicating that a price correction or reversal is imminent.

At overbought highs, buyers in the market are typically exhausted and are unable to initiate any further price rally. Hence, a drawback in LDO’s price might be on the horizon in the coming days.

Further, despite the price rally in the last week,  LDO’s Chaikin Money Flow (CMF) was seen on a downtrend since 6 January. This could thus, create a bearish divergence.

Lastly, LDO’s price was significantly volatile at press time. The narrowness of the gap between the upper and lower bands of alt’s Bollinger Bands revealed this.

When the price of a cryptocurrency is highly volatile, it means that it is prone to rapid and significant price fluctuations. Hence, caution is advised.

Polkadot bulls fight to push past $5, traders can wait for a reaction at this level

Polygon: Are these holders the reason behind MATIC’s latest price surge?