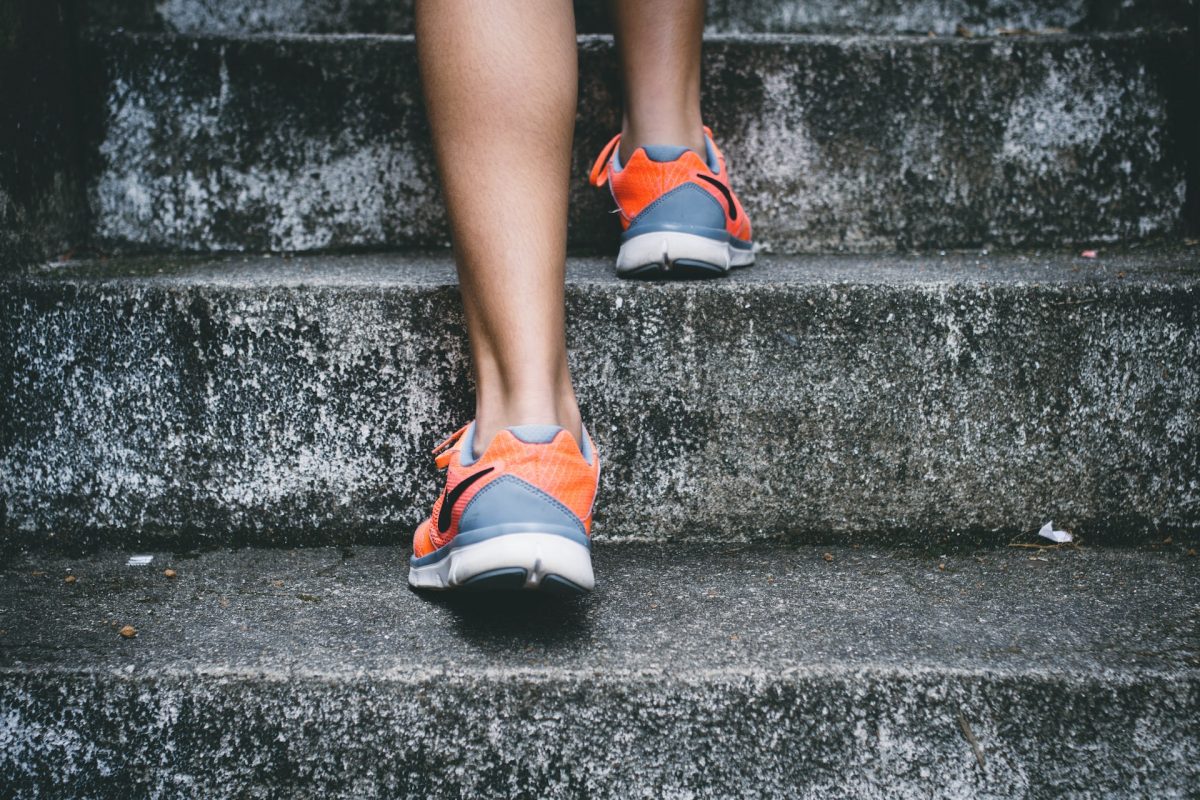 Polygon [MATIC] continued to stand in the limelight as its popularity among the big players soared. According to WhaleStats, it became one of the most used smart contracts among the top Ethereum [ETH] whales in the last 24 hours.

JUST IN: $MATIC @0xPolygon one of the MOST USED smart contracts among top 2000 #ETH whales in the last 24hrs🐳

The heightened traction among the whales coincided with a sharp jump in price and trading volume. At the time of writing, the network’s native coin shot up by almost 7% from the previous day. Furthermore, the trading volume more than doubled, according to CoinMarketCap.

Polygon’s decentralized applications have garnered considerable attention of late. 14 out of the total 25 dApps operating on the network registered an increase in Unique Active Wallets (UAW), as per data from DappRadar.

On the DeFi front too, the total value locked (TVL) on the Polygon chain saw an increase of 2.3 % in the 24 hour period. It stood at the fourth position in terms of TVL, well above other popular chains like Cardano [ADA] and Solana [SOL], the list from DefiLlama revealed. 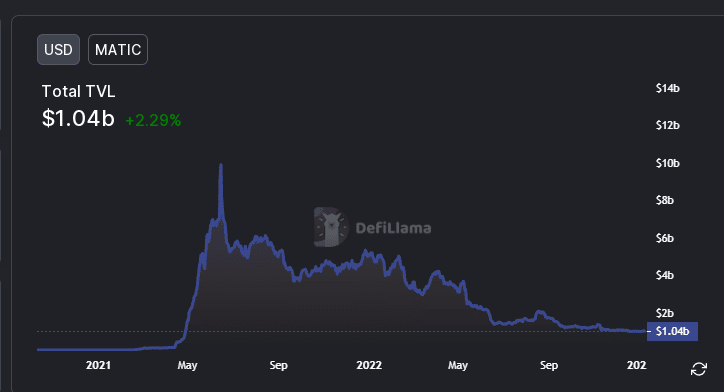 The growth in active addresses showed good signs and echoed the observation made earlier. The active addresses have almost doubled since the start of the year, data from Santiment revealed.

On the flip side, the NFT volume took a beating after clocking $1.16 million in sales the previous day. Interestingly, the sales breached the $1.2 million-mark on January 6 when the announcement of top Solana NFT projects migrating to Polygon was made public.

The social activity reiterated the same deduction. The social traction increased when the news of migration broke out. However, the buzz has progressively subsided. 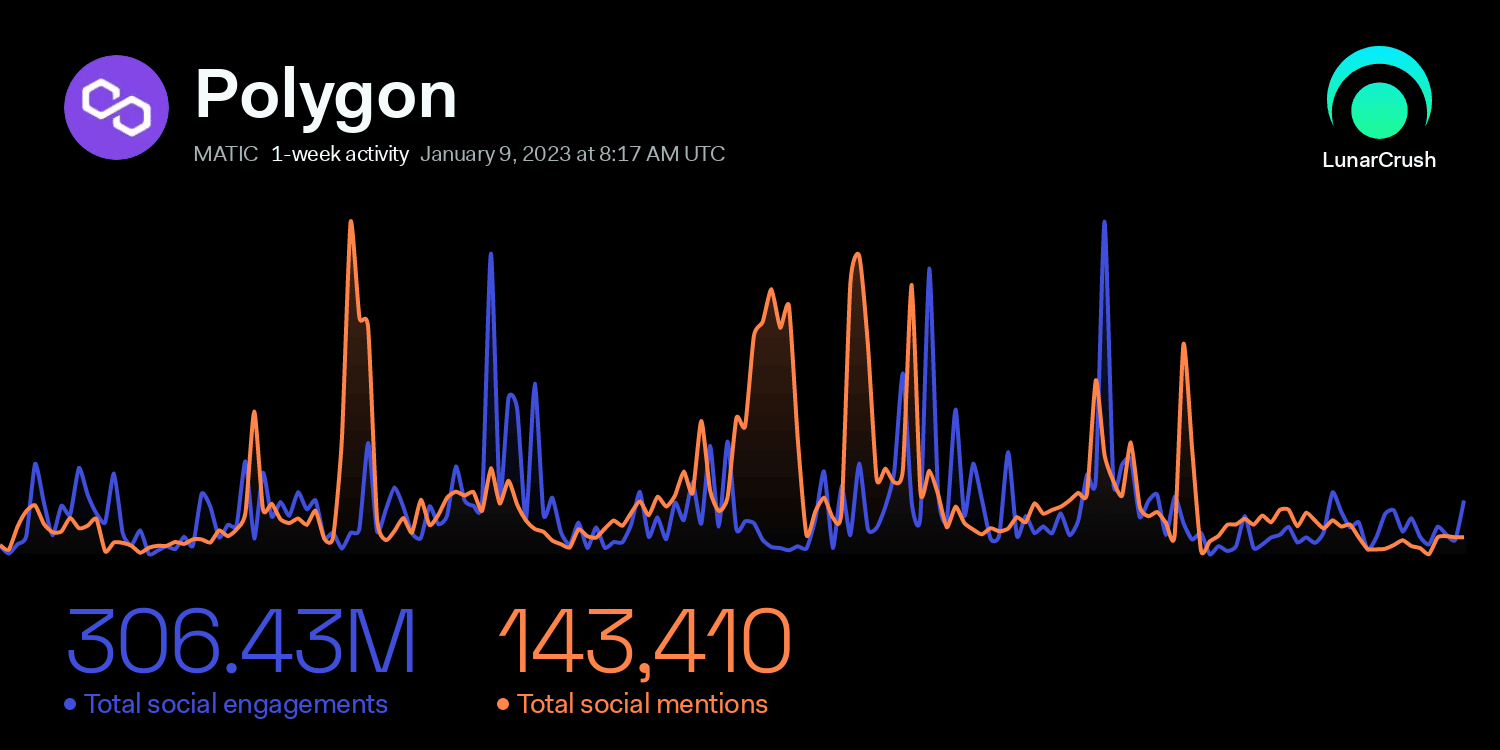 Should holders be optimistic?

MATIC’s price action suggested that the surge might continue for good over the next few days. As per the chart on the daily timeframe, the price broke past the resistance at $0.84. If bullish momentum continues, traders could see the price rallying towards $0.9. 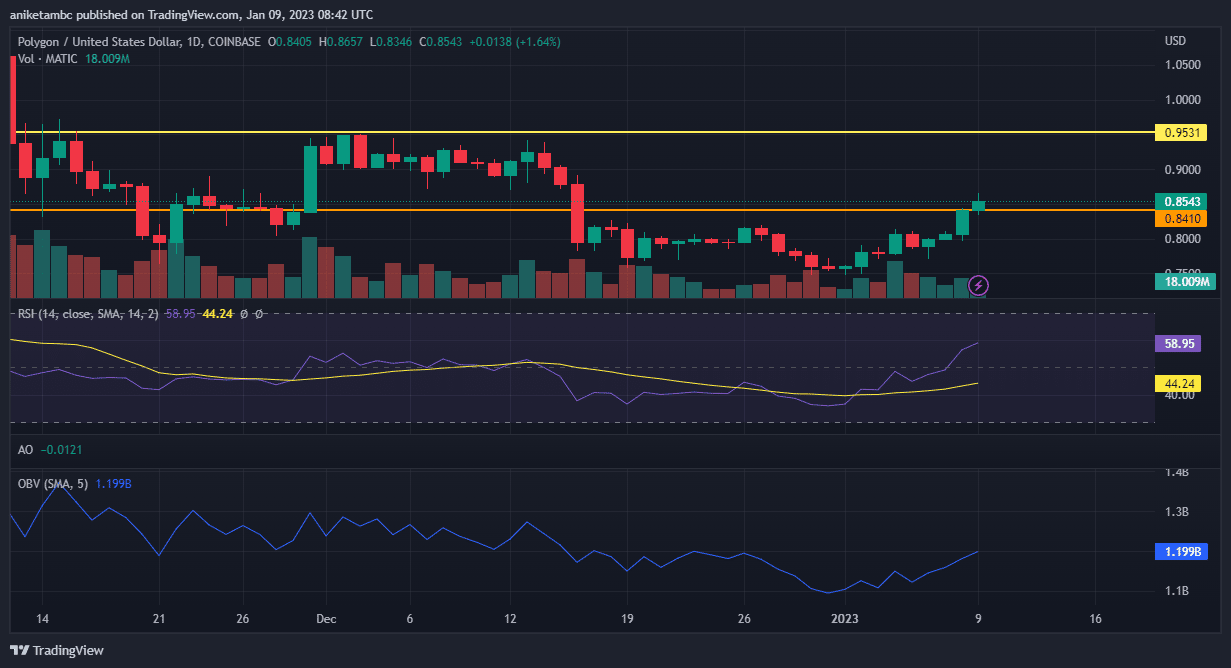 Polygon has been riding high on a number of marquee collaborations of late. Recently it announced the network partnered with global payments firm Mastercard to launch a web3-focused incubator to help artists connect with fans through a new medium.

Attention LDO holders! Now might be the time to rethink your trading strategy