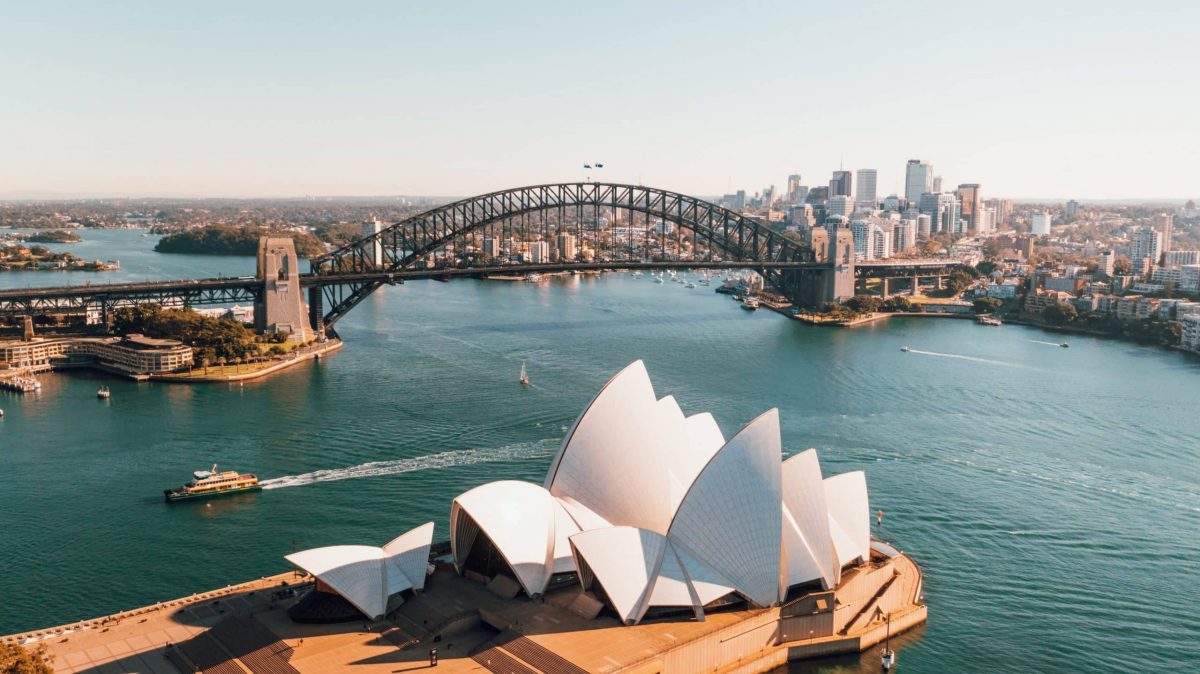 Due to non-compliant target market determinations, Australia’s primary financial market regulator has issued temporary stop orders on three cryptocurrency-related funds that were going to be made available to retail investors (TMDs).

The Australian Securities and Investments Commission (ASIC) announced in a media statement that it has issued interim stop orders against asset management firm Holon’s cryptocurrency funds, each of which aims to invest in Bitcoin, Ethereum, and FileCoin.

Here, a target market determination is a document that specifies who a product is suitable for based on expected needs, objectives, and financial circumstances, as well as how the product might be marketed.

So, why did this happen?

According to an ASIC spokesman, given the turbulence and speculative nature of the cryptocurrency markets, the TMDs were “too broad.” The regulator’s worry is that Holon “had not sufficiently assessed the features and hazards of the funds in determining their target markets.”

According to ASIC’s statement, the funds are not appropriate for the broad target market covered by the TMDs, including those with “medium, high, or very high risk and return profiles.” Those planning to use the fund as a “satellite component” of their portfolio, up to 25%, and those planning to use it for 75% to 100% of their investment portfolio.

The product disclosure statements (PDS) offered by Holon warn that investors in cryptocurrency funds may experience significant negative returns and even a “complete loss of value.”

“ASIC made the interim orders to safeguard retail investors from possibly participating in funds that may not be suitable for their financial aims, situation, or needs.”

The order would be in effect for 21 days unless it were to be rescinded early.

The temporary halt will ban Holon from distributing PDSs, offering general fund advice, or issuing shares of the funds to individual investors.

A final stop order will be issued if Holon fails to resolve the issues “within a timely way,” albeit Holon will have the chance to submit arguments before such an order is issued.

The funds, which go by the names Holon Bitcoin Fund, Holon Ethereum Fund, and Holon FileCoin Fund, are all managed investment plans that seek to provide exposure to the price of the corresponding cryptocurrency. The plans are funded by investors who pool their money in exchange for a portion of the scheme’s profits.

What does this mean for Australia’s crypto-future?

Australia is one of the top nations where there has been a significant surge in crypto-activity over the last few years. Research conducted by SEC Newgate for ASIC in November 2017 revealed that only 20% of Australian retail investors consider cryptocurrency to be high-risk while 44% of them acknowledged holding cryptocurrencies.

ASIC Chair Joe Longo responded by stating that the regulator is “concerned that there are insufficient protections for investments in crypto-assets given that they have become increasingly mainstream and are widely advertised and promoted. To better protect investors, it is sensitive to regulate crypto assets.

In other news, Coinbase has announced that it would now offer its services to retail users in Australia, simplifying the buying, selling, and trading of digital assets.

PancakeSwap burns 6.8 million CAKE but is it enough to keep the bulls indulged