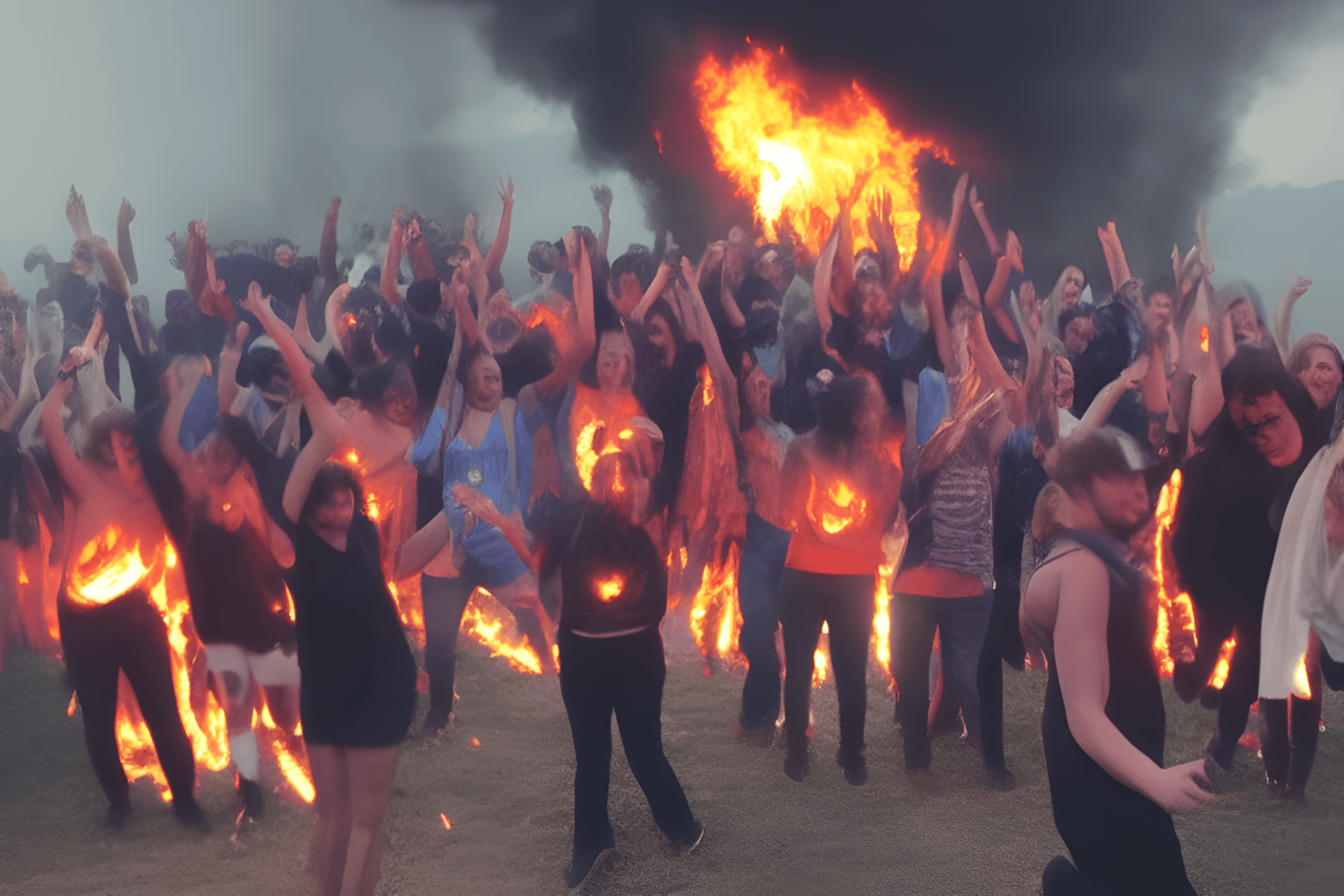 Shiba Inu’s burning party (in hell) seemed to see new developments as the fire continued to rage on despite a few hiccups. But this time, the party had some special features to rejoice for the SHIB community.

The Shiba Inu games portal introduced a burning mechanism through Amazon’s affiliate link. According to the stats in August, the Shiba Inu (SHIB) SuperStore achieved a three-month milestone of surpassing $2,000 in burnt tokens. But, could it continue at the same pace at press time?

Well, the Shib Super Store remained on track to meet last month’s burns, while SHIB burns overall might be slowing down at press time.

Travis Johnson, administrator for the “Shib Super Store” highlighted a possible scenario behind the burning craze. Herein, the platform saw a good record to burn the biggest amount of Shiba Inu coins via the Amazon affiliate program as seen in the tweet below.

This is from the last two days of Amazon

I think Amazon has massive potential!

Use the link located on the homepage of https://t.co/d0goxro3q0

These transactions add up! pic.twitter.com/th4Bm0M5Tl

Overall, this program accounted to remove more than 40 million SHIB (43.2 million SHIB) from circulation this month. In a tweet, Johnson stated,

“Up from last week by about $70! Great job everybody. I know I repeat this a lot, but these weekly burns could easily be 100x if everyone banded together.”

In fact, he even raised the possibility (in October ) to surpass the amount of SHIB burned in September, even though only half of the month had passed. At that time, the overall amount of SHIB burned comprised of $860, worth 84,729,064 SHIB. “We are on track to meet the numbers from last month”, Johnson added.

Star of this party

Apart from this, Shibburn.com, the most trusted SHIB burn tracking website, had some stats to show. Over 395.80 million Shiba Inu (SHIB) were destroyed in the past week, 50 million in the past 24 hours, including 43.23 million in one significant transaction.

Apart from this, Shibburn.com also reported a massive 584.46% increase in Shiba Inu Burn volume over the last day. 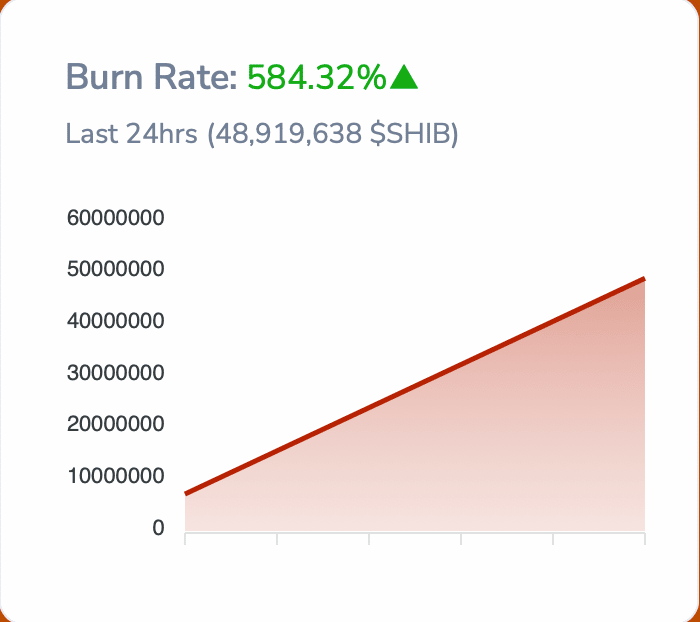 Meanwhile, holders too showed their faith as the numbers saw a much-needed incline. According to data from CoinMarketCap, the number of Shiba Inu holders rose to 1,224,583. The figure was 9% higher than the 1,114,483 number that was tallied on 3 January.

Could this imply at an opportunity for the holders? Well a big YES as covered in a 15 October article. However, Shiba Inu [SHIB] bears controlled the trend to their fancy for the last two months. Even now, that was the case.

Ethereum may finally have some good news for investors, however ETH may not