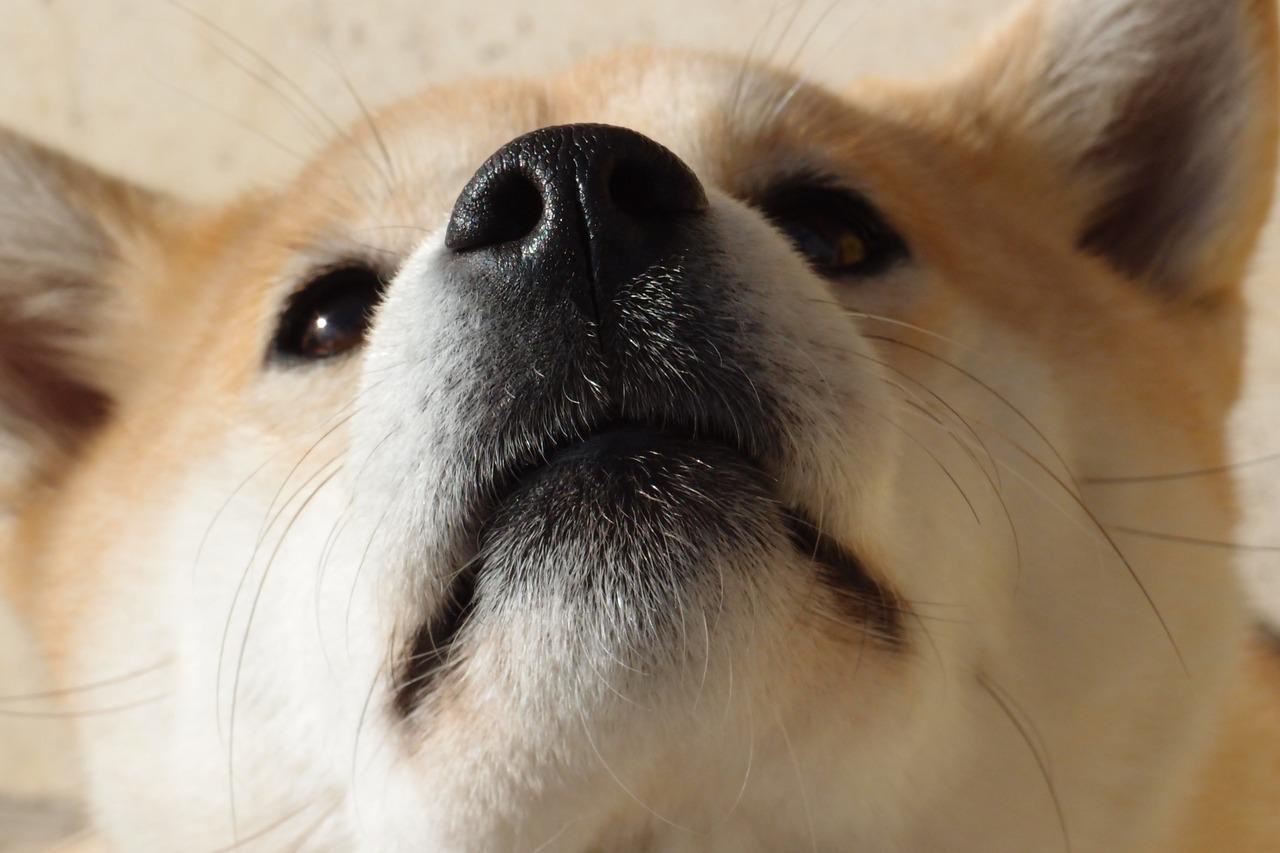 Australia’s CoinJar, one of the country’s longest-running cryptocurrency exchanges, has announced the launch of a Shiba Inu-themed promotional campaign. This will be part of its efforts to celebrate its 9th anniversary. In doing so, CoinJar will now be the latest to use the socially popular memecoin to leverage and boost its own popularity.

This isn’t a new concept, however. In fact, CoinJar is just the latest company to do this. After all, over the past year or so, Shiba Inu [SHIB] has threatened to overshadow Dogecoin [DOGE] as the world’s foremost memecoin. As an altcoin that lauds itself for being community-centric, SHIB has often been used to spur social and trading volumes. In fact, as CoinJar rightly mentioned, “a meme coin is becoming more valuable than General Electric.”

According to the exchange, anyone who makes a trade on the app between 5 and 8 May will stand the chance of winning up to 99,999,999 SHIB. While the prize money seemed to be just over $2,000 at press time, the exchange seems to be counting on the social popularity of the crypto to spur trading on its platform.

For its part, Shiba Inu is a popular breed of dog in Japan. It has become something of a mascot for the cryptocurrency community thanks to its association with the Dogecoin meme.

Here, it’s worth pointing out that there have been efforts to have SHIB evolve as a more legitimate cryptocurrency. Just last week, for instance, the network proceeded with its SHIB: The Metaverse land sales. In fact, it also commenced with the operations of the SHIB Burn Portal. Over the last week alone, over 20 billion SHIB were burnt out of the circulating supply.

And yet, despite the social popularity and the trending wars SHIB tends to win, its price action has been underwhelming. In fact, many project that the meme coin has a long way to go before it even comes close to breaching $1. These projections can be supplemented by the finding that in the last month alone, over 70K SHIB holders have exited the market.

Cardano [ADA]: As April ends on a bearish note, what does May have in store