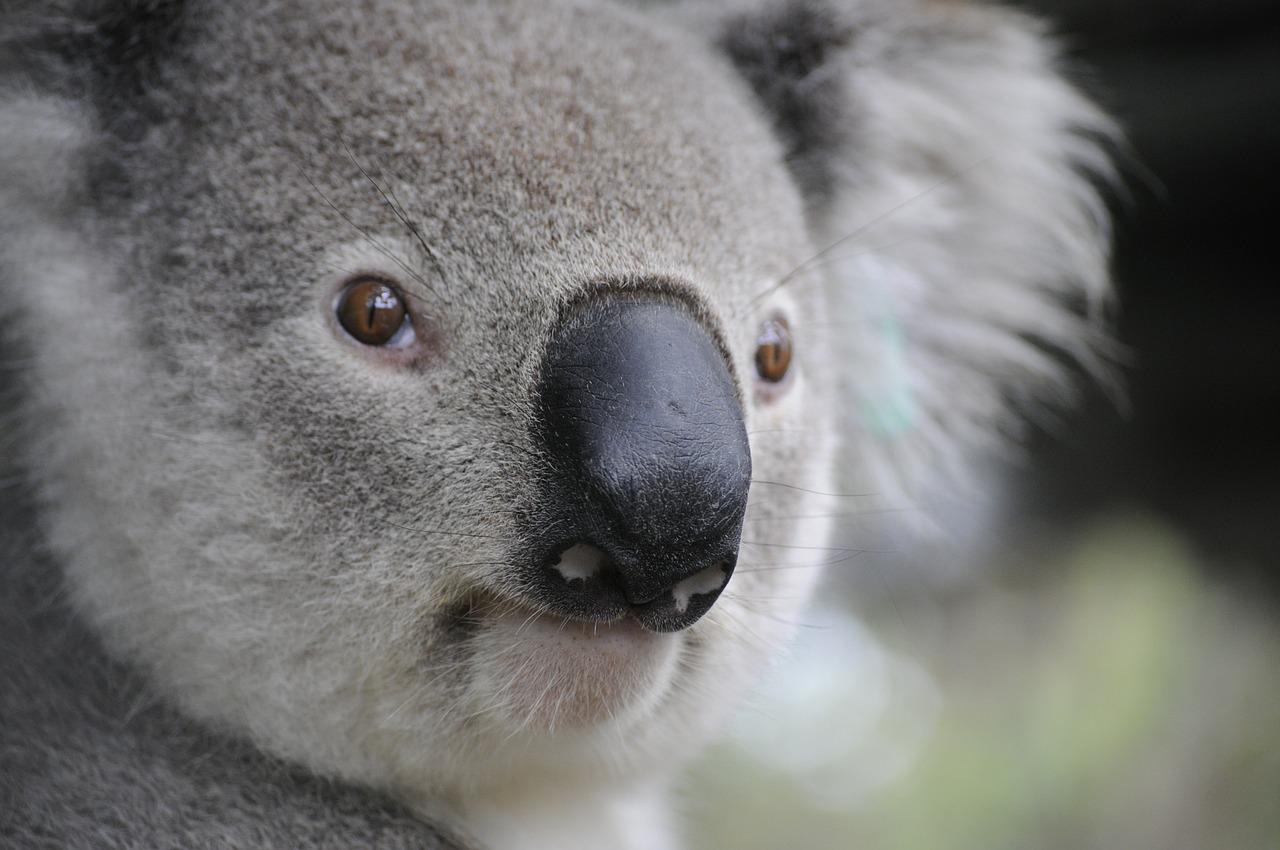 Mayor Tom Tate of Gold Coast, Australia, has suggested that people could use cryptocurrencies to pay local taxes in the future. However, detractors have raised concerns about volatility and the ongoing market fall. On 5 June, just over a week before the council is set to present its annual budget, Tate told local news station ABC News,

“Why can’t we pay rates on cryptocurrency if the risk is not high? The volatility is not that bad. It sends a signal that we’re innovative and brings in the younger generation … [but] I’m not saying we’re doing it, I’m just saying we’re always looking at the next level.”

Tate was initially elected Mayor of Australia’s sixth-largest city, Gold Coast, in 2012. He was re-elected for a second term in 2016 and a third term in 2020. He continued by saying that while the transfer has not been confirmed, they are making preparations.

The hurdles ahead are…

“The last thing they’d want to do is accept $2,000 worth of rates, hold it in Bitcoin, and for the Bitcoin’s price to halve,” he said.

The Mayor’s comments come at a time when an increasing number of cities and countries around the world are exploring allowing crypto and central bank digital currencies to be used to pay local taxes and levies.

On the other hand, after more than $113 million in cryptocurrency scams were recorded in the first five months of this year, Australians have been warned to be “wary” about investing in or sending cryptocurrencies.

The warning comes as part of fresh statistics from the Australian Competition and Consumer Commission (ACCC). It revealed that Australians were defrauded out of more than $205 million through investment scams between January and May this year – A 166% hike over the same period the previous year.

Crypto-regulations are the priority for the new government

The Australian Labor Party won the election and will endeavour to steer the country through the looming economic upheaval. Anthony Albanese, the leader of the political party, was elected as the country’s new Prime Minister recently.

The incoming government will confront three significant difficulties, one of which is drafting legislation for the local cryptocurrency industry.

The authorities’ “main concern,” according to BTC Markets’ Caroline Bowler, will be to apply proper norms in the field while also “leaving an opportunity for innovation.”

The Australian Taxes Office (ATO) announced last month that one of its top priorities this year will be to monitor cryptocurrency taxation standards. Because of their increased interest in the digital asset industry, the watchdog expects more Australians to report capital gains or losses on their annual tax returns.