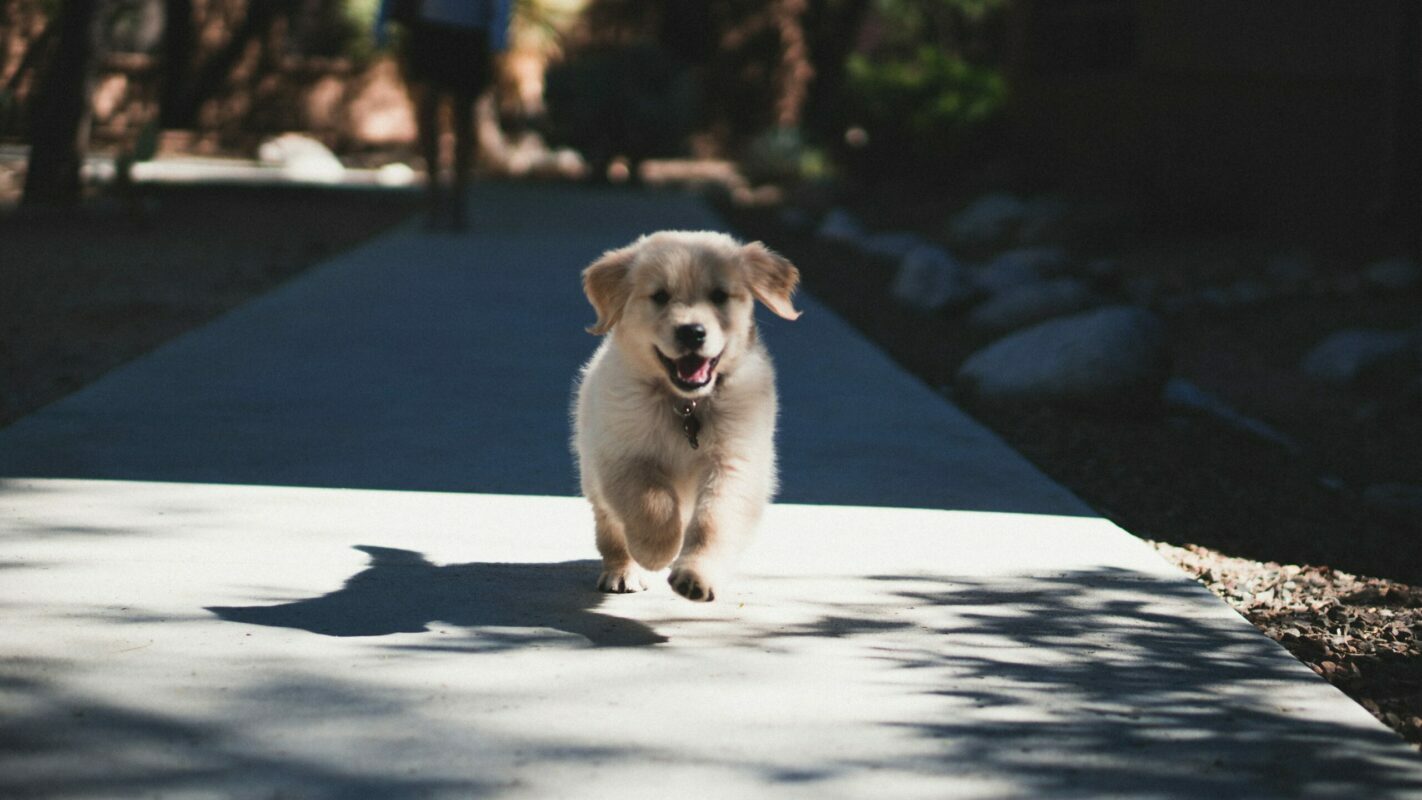 SHIB had created its seventh consecutive weekly red candle as the price declined despite cryptocurrency exchanges’ continued token burning and adoption. But that’s a thing in the past now. The most popular meme currency is currently trending in the crypto market. At press time, SHIB witnessed a 5% surge as it traded at the $0.00001 mark. So what really triggered…

The SHIB in a 6 June blog initiated some adjustments to the reward distribution using the LEASH LOCKER feature in the SHIB – The Metaverse platform program. Users who locked their LEASH at the early stage of the program received their rewards after 90 days (as soon as 2 July).

Depending on the Total Leash and Total Time locked, reward distribution will be proportional to what you lock. All rewards are sent in $BONE. In order not to keep LEASH LOCK users waiting for a total sell-off of land before receiving rewards, the Shiba Inu team says it is constructing a new contract. This would pursue the distribution of 3% BONE to those who participated in locking their LEASH during the first early access events.

Well, given the reward system, demand saw a hike as well.

According to recent statistics shared by Shibainuart, currently, 5,500 plots of land have been sold out of 19,400 plots that were made available for sale.

Shiba Inu has added thousands of holders within days as this metric count reflected growth. According to WhaleStats, the total number of SHIB holders stood at 1,175,890. Meanwhile, even in terms of circulation, a massive amount of Shiba Inu has been moved out of the circulating supply—more than 1.1 billion tokens. Here’s another instance of the rising demand…

According to a Sunday tweet by Shibburn, since last Monday, multiple projects that support Shiba Inu have burnt a total 1,102,774,392 of SHIB. These coins were further sent to dead wallets.

This showcased the sheer demand for the SHIB token following the aforementioned initiative. But there are concerns as well that lie here…

Despite such developments, SHIB still has some recovery to do. Holders, as per CoinMarketCap, witnessed a steep decline as it dropped from a high of 1,198,532 to 1,175,807 just in a day. But even the number of transactions and volume took a massive hit.