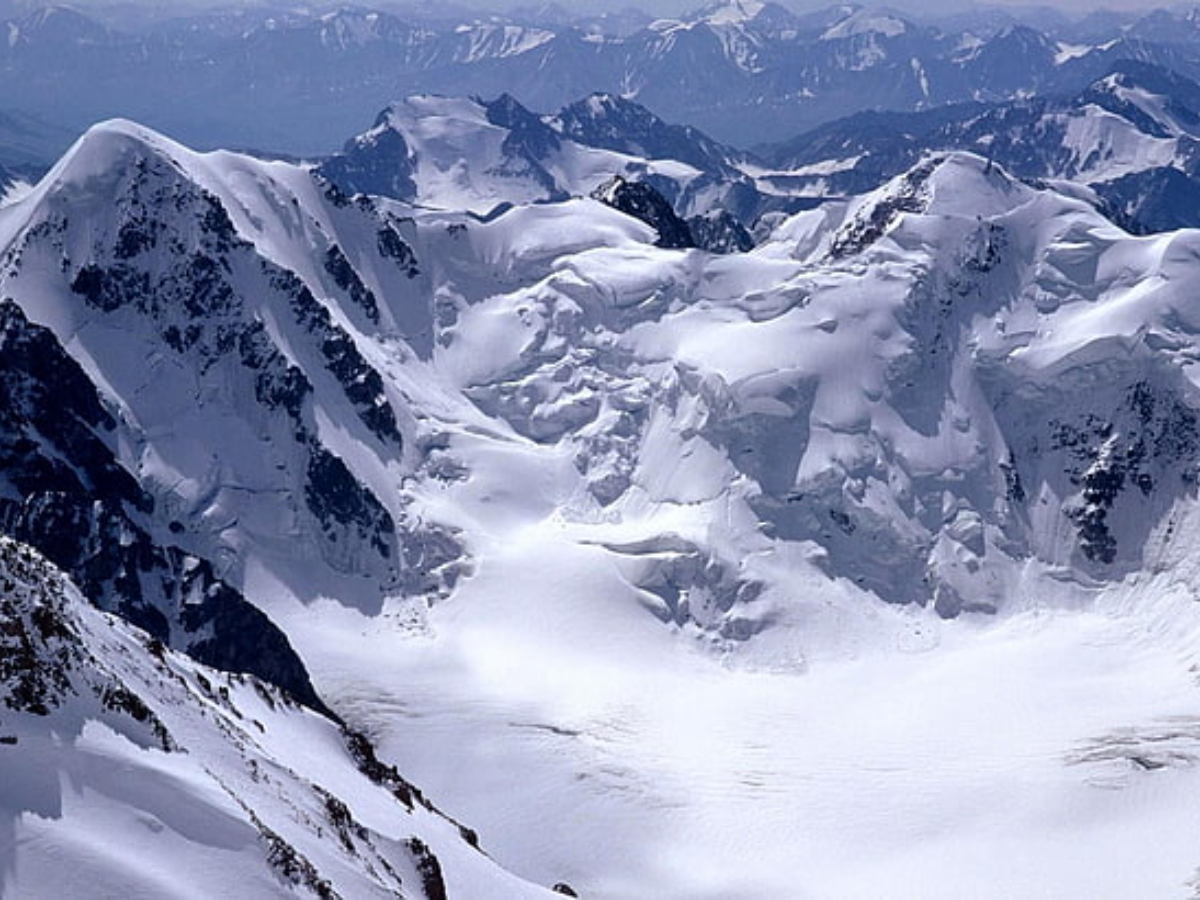 Avalanche has been a relatively younger player in the DeFi space. But, its rapid rise has made it a tough competitor. Now, after going against the broader market trend, it’s cementing itself to be a top-tier asset.

Of all the major assets in the crypto-market, Avalanche is one of the only few that has managed to stay positive during the bear market. While all the other cryptocurrencies were marching with red candles, AVAX managed to take all the green candles with itself. At least for a time.

Over the course of November and December, the altcoin kept going up. For starters, it rallied by 109% in November, before correcting by 41.46% in the fall that came after December. In fact, the beginning of 2022 saw the token’s longest period of price depreciation. 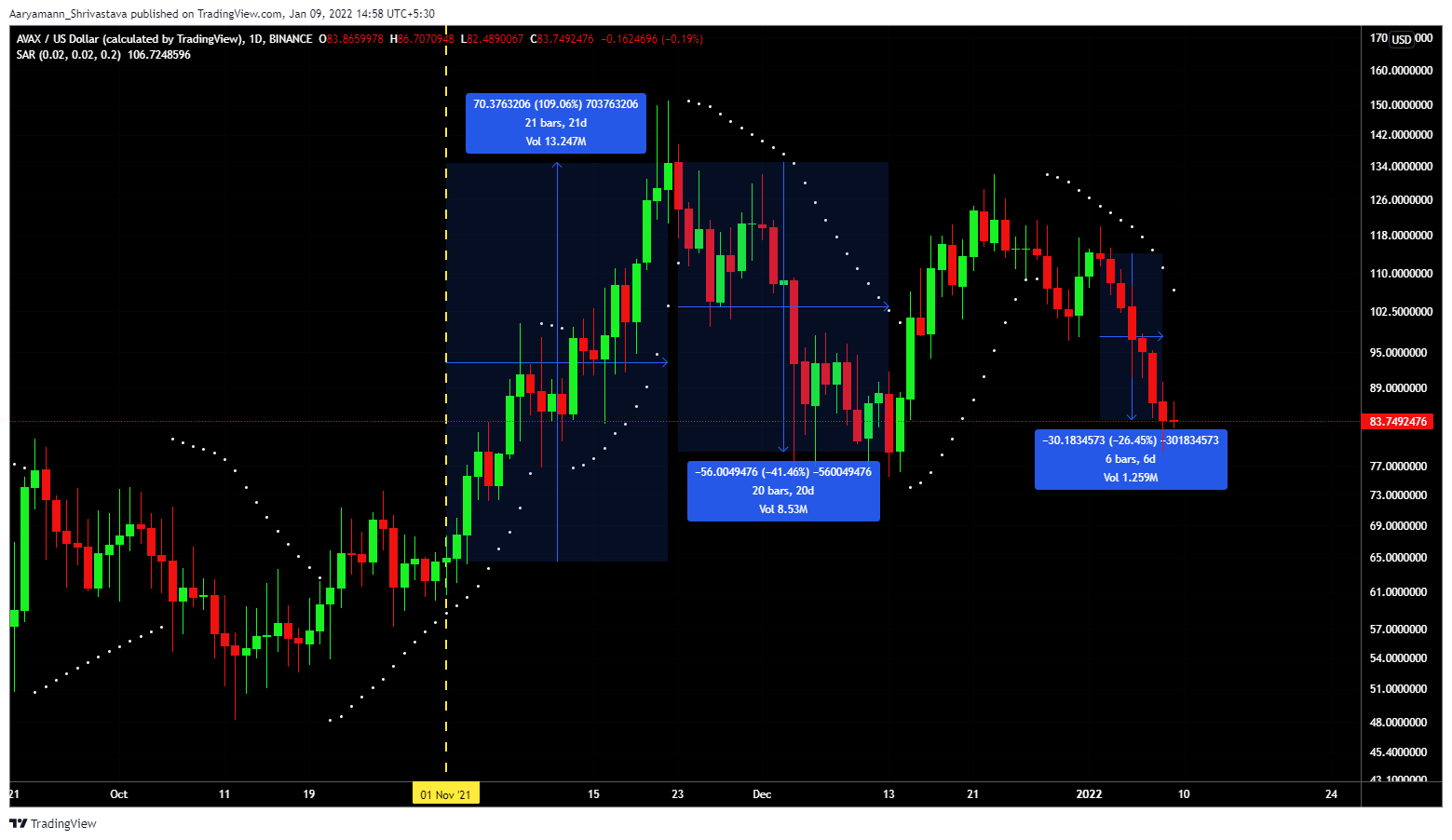 AVAX’s correlation with Bitcoin might just be the main reason why Avalanche defied the broader market trend, albeit briefly. Unlike other crypto-assets that share a positive correlation, at the time of writing, Avalanche had a negative 0.4 correlation with the king coin.

This reading contributed to pushing the crypto towards its ATH of $134.

Furthermore, this correlation with BTC has made Avalanche a much more attractive and lucrative network for investors and developers. Interestingly, this may be why there has been an increase in the number of DApps built on Avalanche.

Just recently, the well-known DEX Trader Joe released his roadmap for the expansion of the Avalanche ecosystem. Here, it is worth noting that the platform aims to become the hub for DeFi innovation and an ambassador for NFTs and Metaverse.

Additionally, Bitwise ranked Avalanche fifth in its 10 Large Cap Crypto Index after the December month-end reconstitution. Avalanche is preceded only by Bitcoin, Ethereum, Solana, and Cardano. 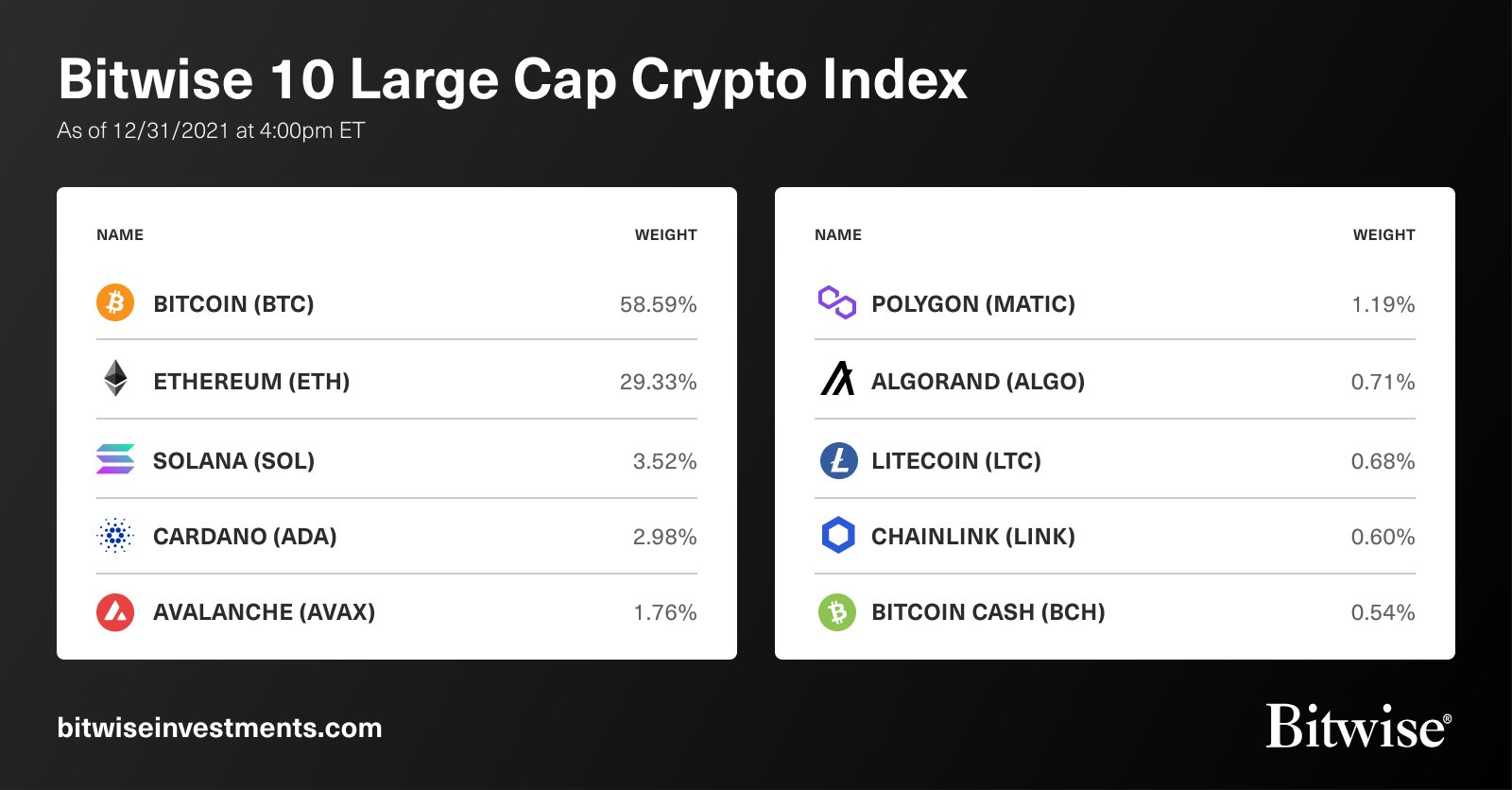 Moreover, on 6 January, one of the biggest decentralized farming pools, Unifarm, launched on Avalanche. Thus, making it one of the only four chains the DApp has expanded to after Ethereum, Polygon, and BSC.

Even though Avalanche may not have a social presence as strong as some of its competitors, the network’s adoption speaks volumes. Should this keep up, AVAX too might find a rally sooner rather than later.

Related Topics:AvalancheAVAX price rally
Up Next