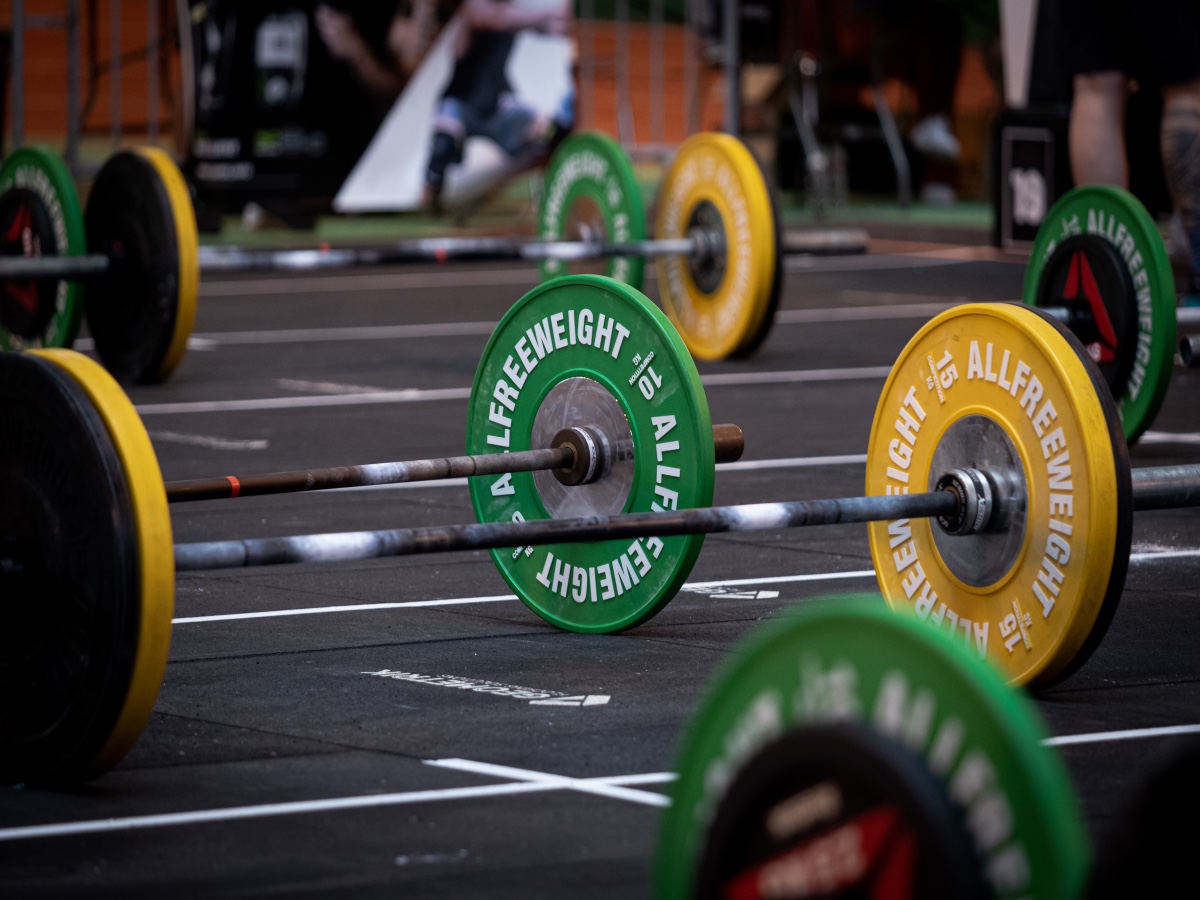 How much of a role does heavyweight marketing play in a decentralized crypto-system? Well, according to Polygon co-founder Sandeep Nailwal, it could be a lot.

In December 2021, crypto-analyst Spencer Noon opined that while Web3 enthusiasts might consider Solana to be the second-most used smart contracts platform, the ‘daily active users’ data revealed a different answer. This was none other than Polygon.

Here, it’s worth noting that while Polygon is mainly based in India, Solana’s headquarters has been reported to be in the USA.

Let’s re-SOL this once and for all

In his thread, Nailwal retweeted a user who claimed that Solana measured its statistics in a different way.

This is no small matter, especially since the way a network or a wallet measures its activity can significantly impact the way people see it. In fact, when the Solana wallet Phantom released its 2021 stats and boasted of having more than 1.8 million monthly active users, journalist Laura Shin made sure the wallet was talking about users – and not active addresses.

Furthermore, Nailwal also retweeted a user who claimed that many of Solana’s active users were bots.

Interestingly, in a recent report by Electric Capital, one measuring developer activity, both Solana and Polygon are among the top players in the sector. The report found,

On the flip side, the report observed that Solana grew by more than 4.9x in 2021, in terms of average monthly active developers. For Polygon, the growth was over 2x.

On the contrary, some like crypto-influencer Lark Davis remain optimistic about Polygon’s place in the market.

85% of $matic's 130 million user accounts have no correspending activity on the same #Ethereum address.

OpenSea: As 2022 dawns, will January prove more profitable for Ethereum or Polygon

Avalanche [AVAX] and what it ‘defying’ Bitcoin means going forward