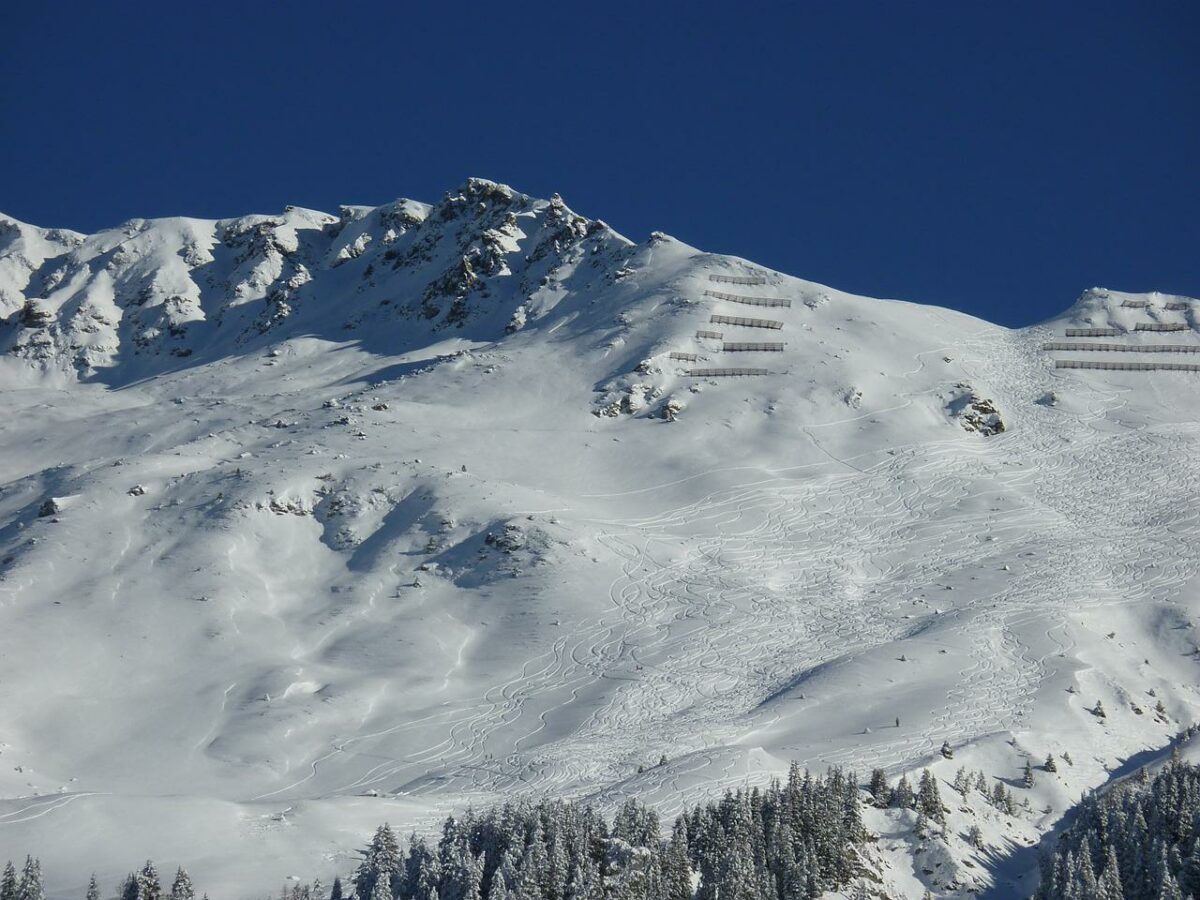 The Avalanche [AVAX] network suffered massively following the crypto crash in June. However, it has been making huge strides in the market as of 25 June. The native token, AVAX, has also received a good movement given its current price trajectory.

AVAX prices have responded well with a 10% surge since the last day to $21.25, at press time. AVAX is also up 42% over the last week, which is a result of market recovery. So what is the latest development on Avalanche?

Avalanche recently announced new support for bridging Bitcoin to Avalanche using the Avalanche bridge. This move would enable Avalanche to access more than $500 billion worth of assets on the Bitcoin network. It will also be a welcoming addition to the Avalanche DeFi which is still very far from its all-time high (ATH) in December 2021. It comes after the launch of cross-chain transfers between Ethereum and Avalanche.

The new Bitcoin bridging functionality aims to unlock over half a trillion dollars of value on the Bitcoin network for use within the Avalanche DeFi ecosystem. The new BTC bridge includes an Intel Software Guard Extension (SGX) application to support cross-chain BTC transfers.

Despite the gravity of the announcement, the volume has remained stagnant over recent days without any major shifts. The network volume has been in between $350 million- $650 million over the past week.

The social dominance metric jumped to 4% at the time of the announcement but has dropped down to weekly averages of 1% at the press time. Avalanche will need to build on that since volume has also diminished recently.

Did Avalanche [AVAX] investors go AWOL after the 43% crash