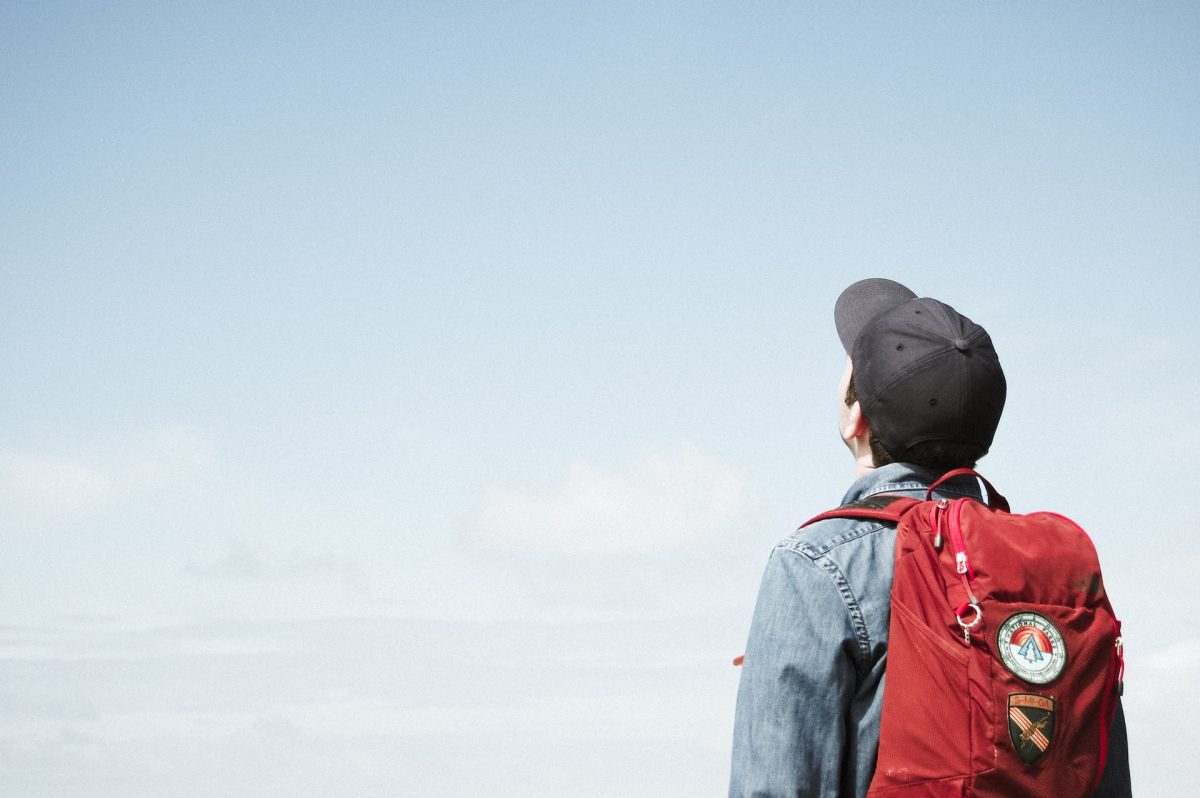 Avalanche has continued to climb to the top despite market headwinds and bearish conditions in the last 12 months.

Its market cap was slashed by roughly $2 billion in the last two weeks due to the bearish conditions but it is now attempting a comeback.

Avalanche managed to flip MATIC in the last 24 hours, earning its place as the 14th largest cryptocurrency by market cap.

MATIC, on the other hand, was trailing behind with a market difference of just $42 million.

Avalanche’s market cap, at the time of writing, was closer to its monthly low than its monthly high. But will we see more value flow into the blockchain network now that the market is struggling to find footing after last week’s crash?

Dancing on the support line

Well, it’s here to be noted that AVAX has been hovering above its support line for the last five days.

The same support line is part of its ascending range through which it has been oscillating for nine weeks now.

The uncertainty stems from the fact that the price has retested the same support line multiple times. Thus, the likelihood of support weakness. On the other hand, the market is cautioued after the latest downside, hence the possibility of more drawdown.

AVAX’s market sentiment is currently improving in favor of the bulls despite the market uncertainty.

This is evident in the weighted sentiment metric on 21 August after previously dropping during last week’s bearish performance.

The Binance funding rate also demonstrates a sentiment shift after its sharp bounce on 20 August.

Although the sentiment shift is currently leaning in favor of the bulls, AVAX’s price action is still under the heavy influence of the prevailing bearish momentum.

This explains why its price action has not bounced back after retesting support.

An extension of last week’s bearish conditions will likely trigger another sell-off for AVAX. On the other hand, a bullish market outcome may favor the upside.

Polkadot: New deployment activated; what spot does it leave DOT at