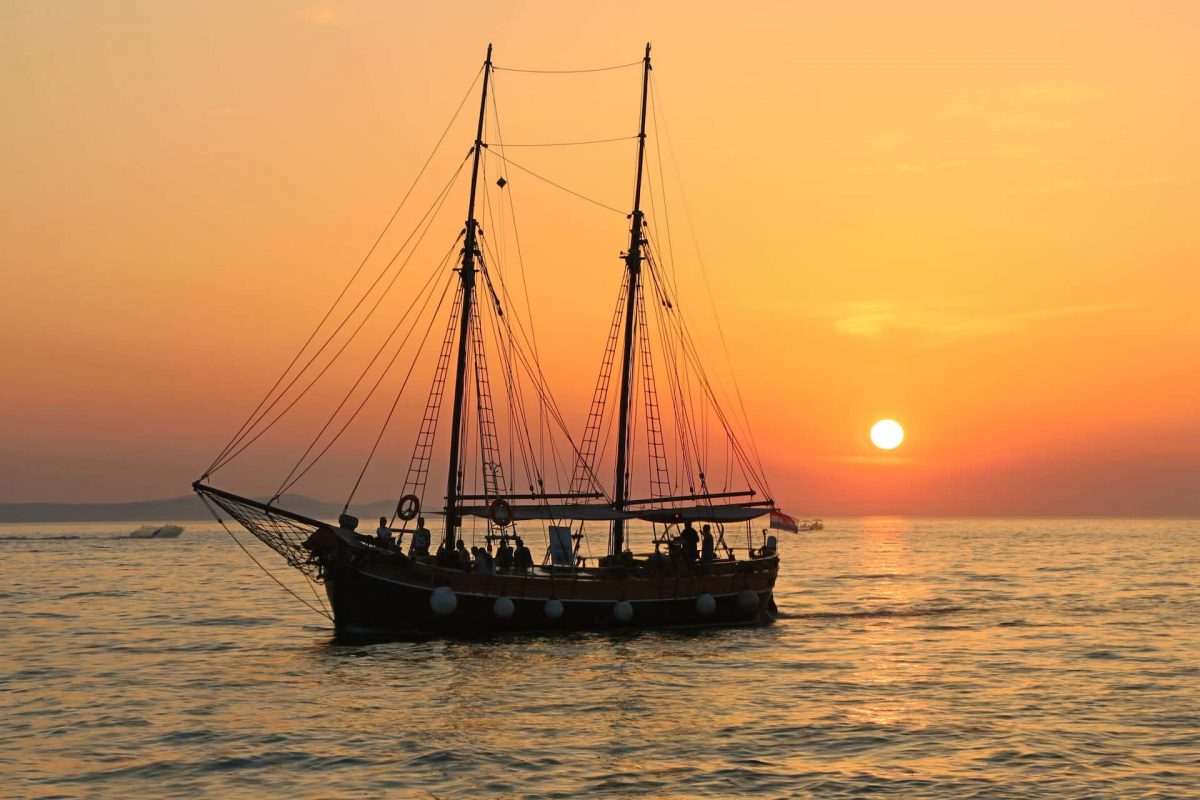 Having several parachains that support its decentralized web objectives has been one reason Polkadot [DOT] has stayed relevant in the crypto ecosystem.

In fact, its growing ecosystem has left the comfort of its network to contribute to new blockchain development.

While many may have considered the Polkadot architecture limited, the multichain network has proved otherwise. In its latest update, Polkadot announced deploying several new blockchains with ParityTech.

According to the declaration, new parachains will be brought into action to allow organization. These parachains, if activated successfully, will allow the Polkadot community to govern without taking ages for approval from third parties. So has this left DOT in a better position?

According to data from Santiment, DOT’s development activity has escalated extremely well since 21 August. However, the same cannot be said of its price, which has plummeted 11.31% over the last seven days.

CoinMarketCap revealed that DOT was trading at $7.58 on 24 August. But will the parachain development trigger a positive turn of events?

Indications from the charts showed that DOT has some potential in the short term. Interestingly, this indication was not of a specific momentum as the Relative Strength Index (RSI) was at a neutral position. At the time of this writing, its value was 48.97.

One other thing revealed the DOT might be prime for a price rise rather than a decline. The reading of Moving Average Convergence Divergence (MACD) favored the buyers.

In simpler terms, DOT’s potential to rise above current levels was higher as the buyers’ momentum (blue) maintained its stance over the seller situation (orange). 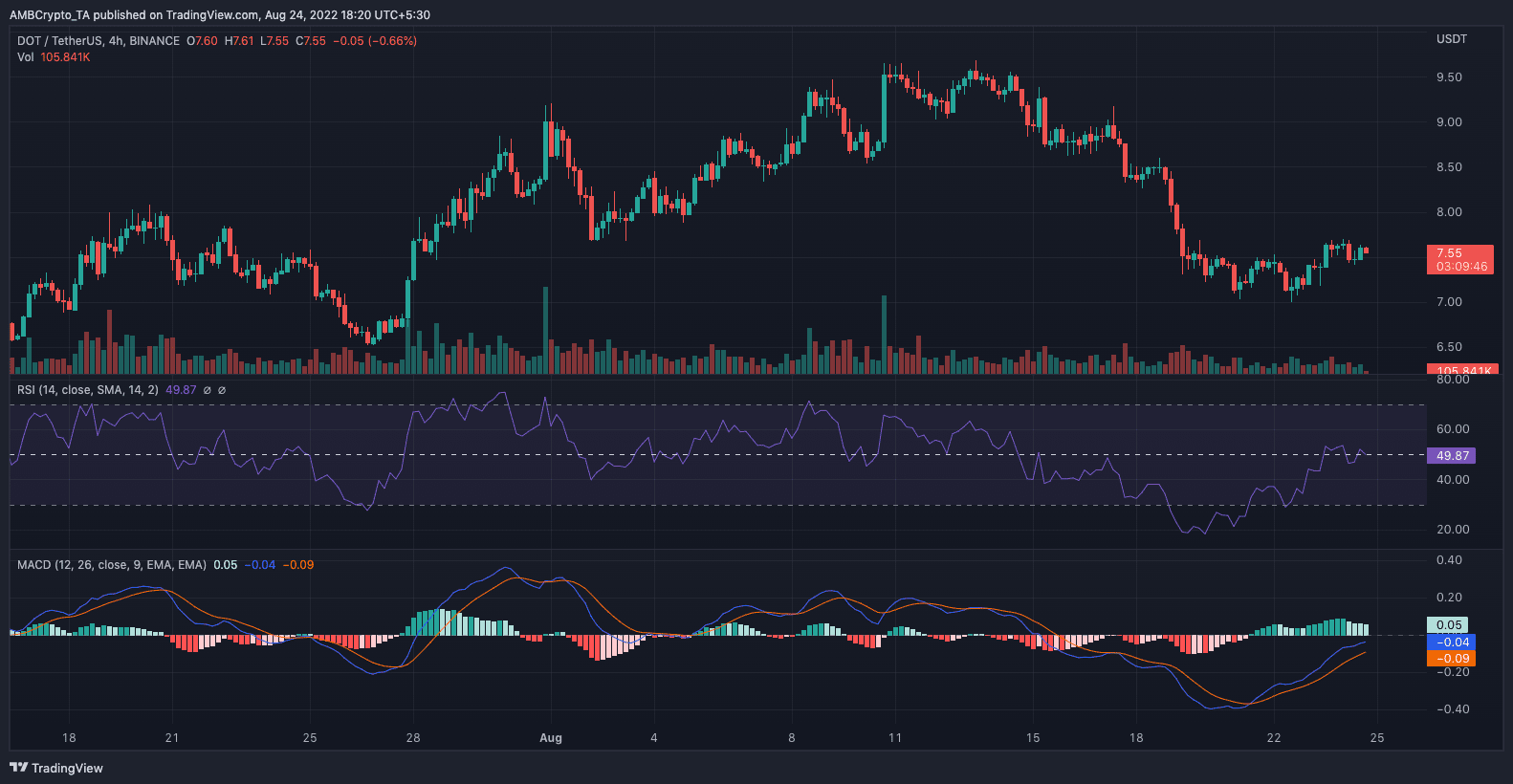 Even though the signs of a rally were not so visible, existing parachains across the Polkadot network seem to be on their A-game. According to PolkadotInsider, these performances have invited investors’ attention.

Similarly, the project has led to an uptick in the DOT holder count.

These developments have also affected the Polkadot in other areas. Another look at Santiment showed that DOT’s social dominance was doing better than it was on 22 August. The same can be said of its social volume.

With these metrics, investors can assume that DOT may be gaining improved interest and more momentum.