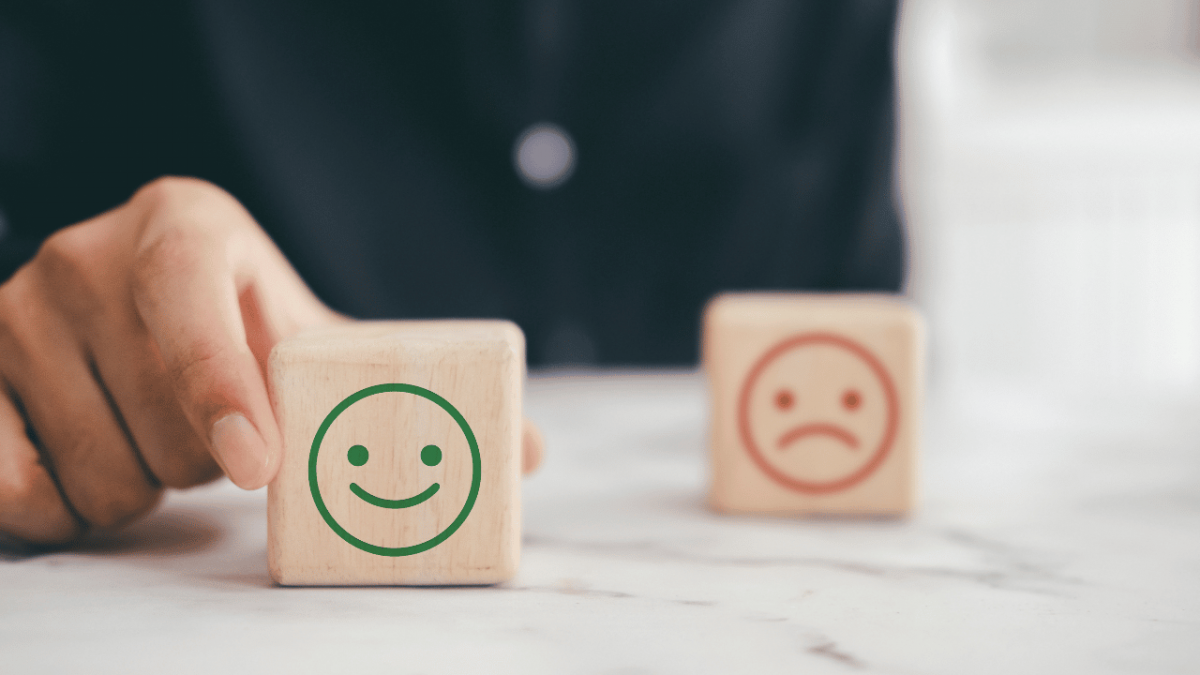 After numerous attempts to crack the $30-resistance in mid-August, Avalanche [AVAX] collapsed below its 200 EMA (green) to mark a robust bearish resurgence.

In pursuit of finding fresher lows, the alt outlined a two-week trendline resistance (white, dashed). The bulls could now aim to constrict the recent bearish volatile break in the coming sessions.

AVAX’s previous bull run slowed down at the $30-level after exponential gains from its July lows. The subsequent reversal over the last two weeks witnessed a bearish pennant over this timeframe.

While the two-week trendline resistance collided with the apex region of the bearish pennant, AVAX marked an expected breakdown, one that evoked double-digit losses over the last three days. Meanwhile, the 20 EMA (red) and 50 EMA (cyan) looked south after a death cross with the 200 EMA. As sellers steered the near-term trend, they would aim to uphold the two-week trendline resistance.

But the buyers have been ensuring the $19.7-baseline for over three weeks now. So, a potential rebound from this support could position the alt for a near-term upside in the coming sessions.

In this case, the potential targets would lie in the $21-$23 range. Then, south-looking EMAs could pose recovery barriers before fueling the bearish edge.

The Relative Strength Index (RSI) exhibited a one-sided bearish edge as it entered the oversold mark. A likely revival from these lows could position the altcoin for a near-term recovery.

Also, the Accumulation/Distribution (A/D) marked higher troughs while revealing a bullish divergence with the price. A streak of such higher lows could reaffirm the ease in selling strength.

Nonetheless, the buyers must wait for a potential bullish crossover on the MACD lines to determine the chances of a strong revival.

Given the $19.7 three-week support alongside the oversold RSI and the bullish divergence on the A/D, AVAX buyers would be keen to retest the 20/50 EMA in the coming days. Any close below the $19.7-mark would hint at a bullish invalidation. The targets would remain the same as discussed.

Finally, broader sentiment analysis and on-chain developments should be considered to make a profitable move.

Cardano: ‘Ghost chain’ FUD ahead of Vasil is BACK; Here’s what Hoskinson said