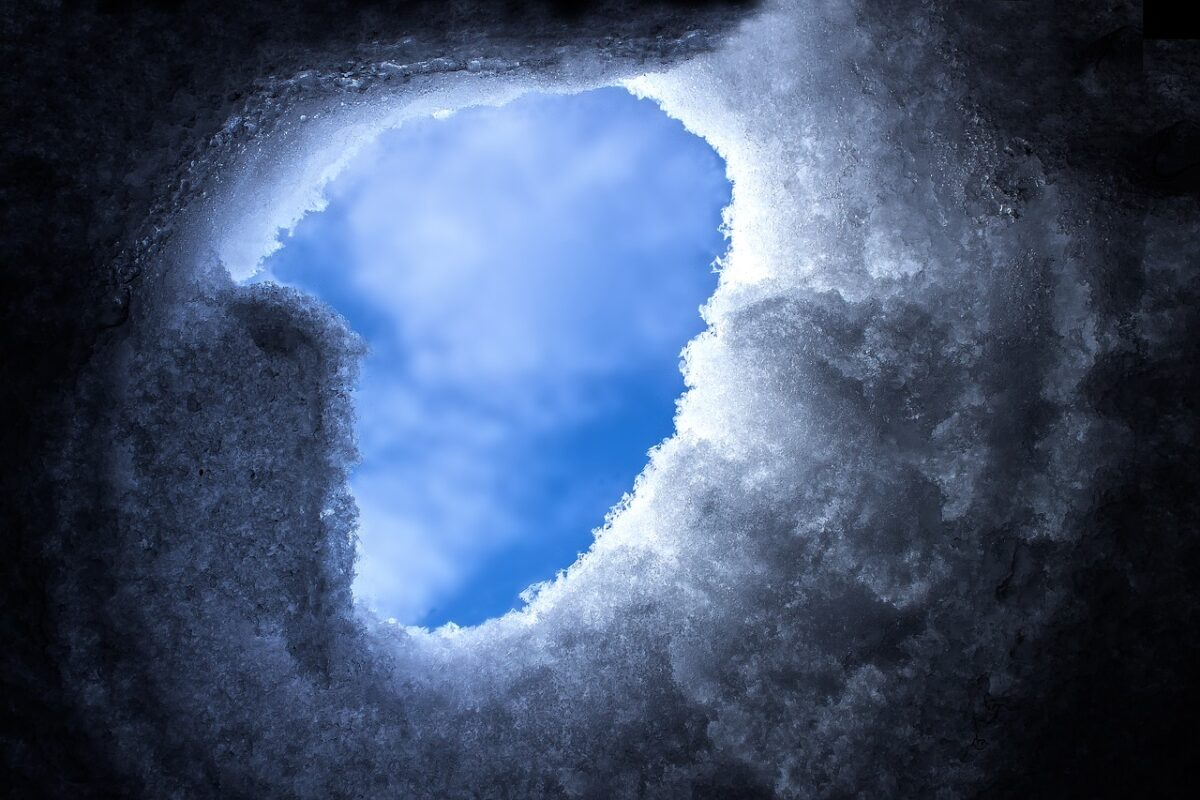 Avalanche [AVAX] has been steadily recovering since the end of January. For instance, it managed to appreciate by $37 over the last two months. This is why investors are keeping their hopes up, but the obstacle that the king coin presents can only be undone by investors.

Now, while it may sound easy, it is important to note that the hyper bullishness observed over the last couple of days is now cooling off. This places Avalanche in a difficult spot thanks to its correlation with the king coin.

Sharing a correlation of 0.9 enabled AVAX to break out of its 3-month long downtrend wedge and also test the critical resistance of $89 as support.

However, going forward, AVAX might not be able to enjoy these hikes since Bitcoin has been seeing some consolidation for a few days.

While BTC did reverse the losses faced by it since the beginning of 2022, it recently tested the 200-day SMA as resistance, and that is the concern.

Historically, every time BTC has tested it for resistance instead of support, the price action has moved sideways or south in the following few days/weeks. This is also why BTC is currently struggling to make it to $50k.

Should the same happen with AVAX, it might become slightly difficult for the $100-level to be breached.

On the contrary, countering the effects of the broader market is AVAX’s performance on the investor front.

The fourth-biggest DeFi chain in the world lost over $1.5 billion towards the end of March. However, it has since regained about 50% of the lost TVL thanks to growing positive sentiment among investors. 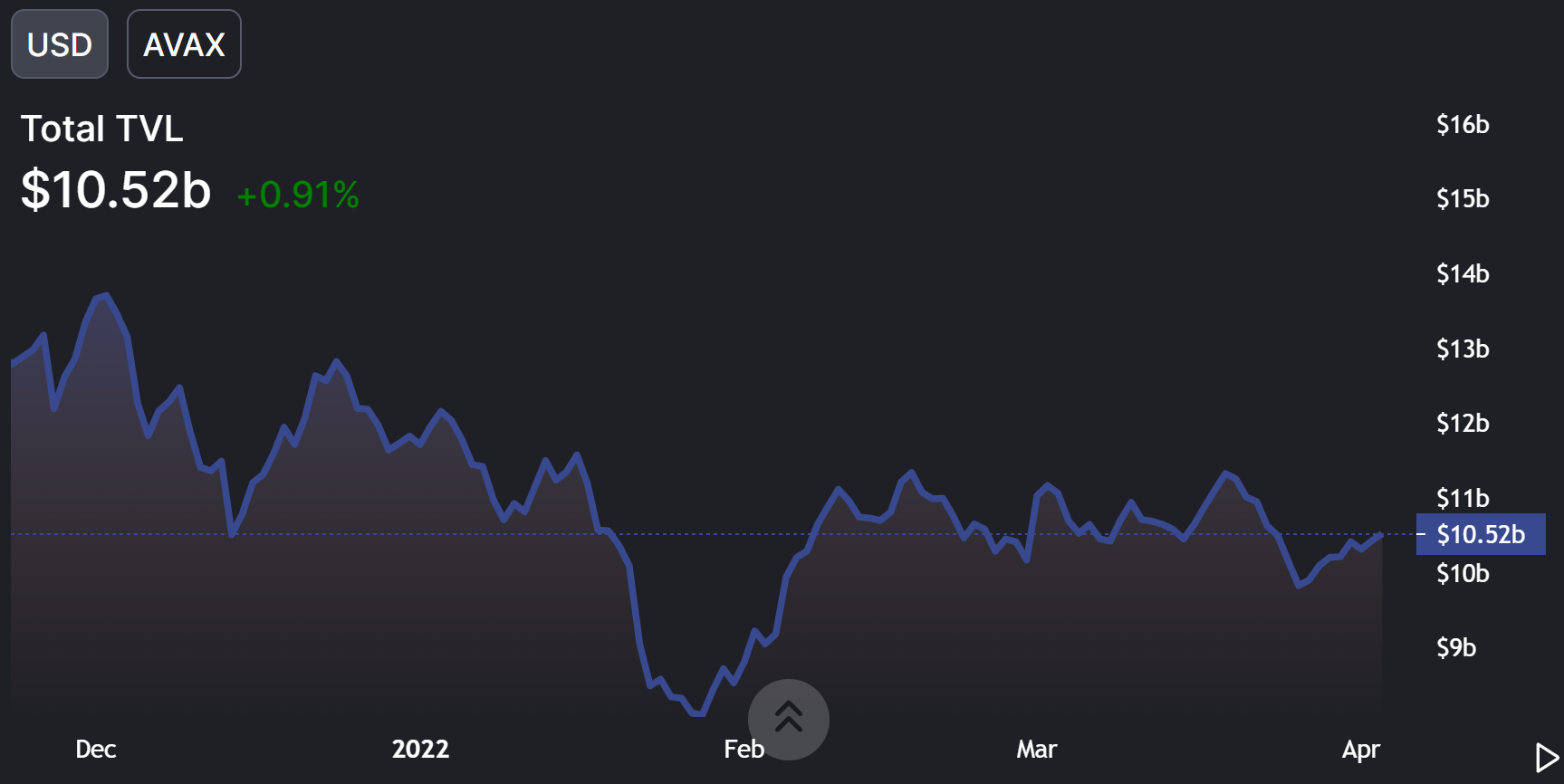 Furthermore, this bullishness is also verified by the inclining AVAX Futures Open Interest (OI). Recovering from the $250 million loss in OI, the money that flowed into the market raised the total OI by 136.9%.

This is proof that investors have been confident and active when it comes to investing in Avalanche.

Ergo, their conviction in the altcoin could do wonders and help AVAX hit $100 soon.

LUNA: Why a new ATH doesn’t tell us the whole story