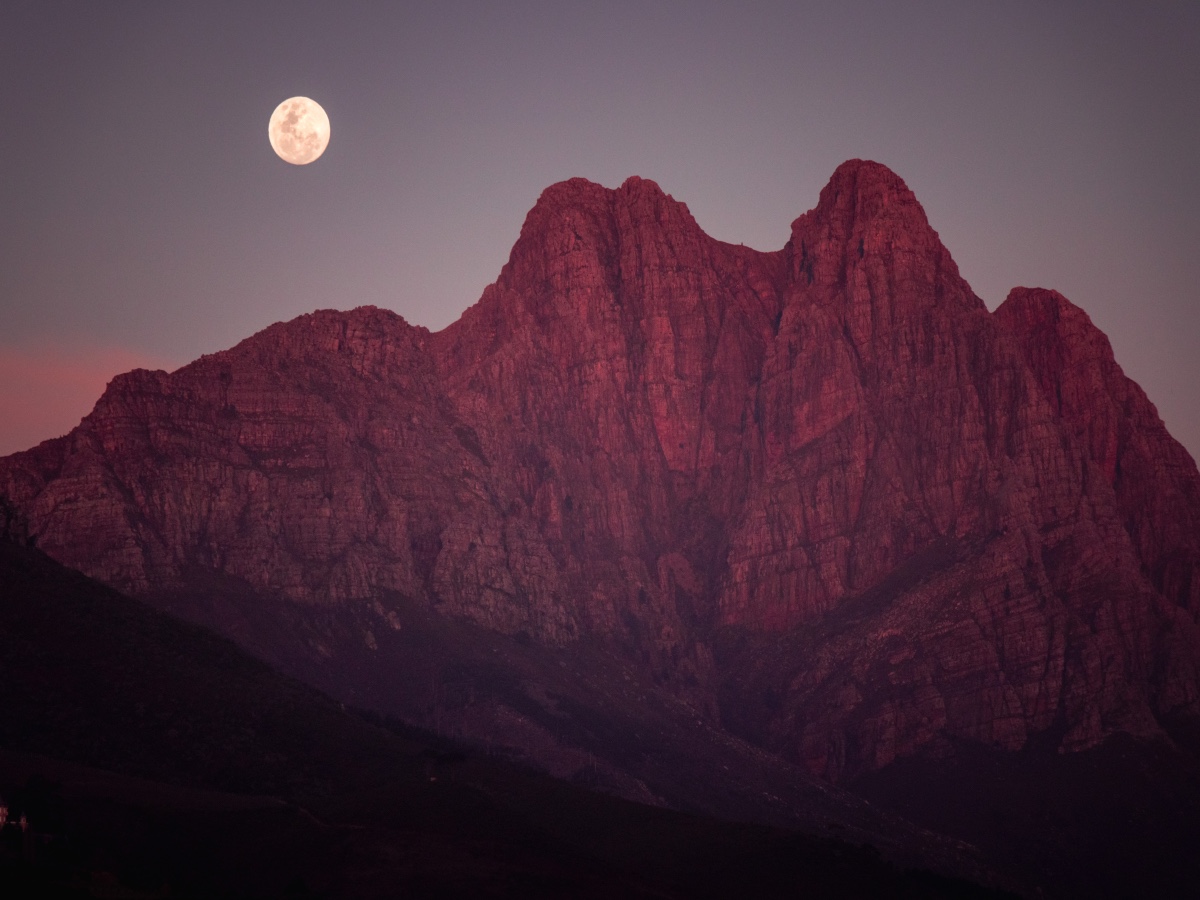 LUNA is enjoying quite a bit of press attention and love from bulls right now. But, does that automatically mean Terra is up in terms of adoption? As it goes, there’s evidence to support both sides.

Terra [LUNA] jumped by 26.12% over the past week and was trading at $114.47 at around press time. This, along with LUNA’s history of astronomical rallies, should have been plenty of incentive for developers to flock to the project to help it grow.

However, development activity is still far from the levels LUNA has seen before. In fact, it was actually heading south at the time of writing. 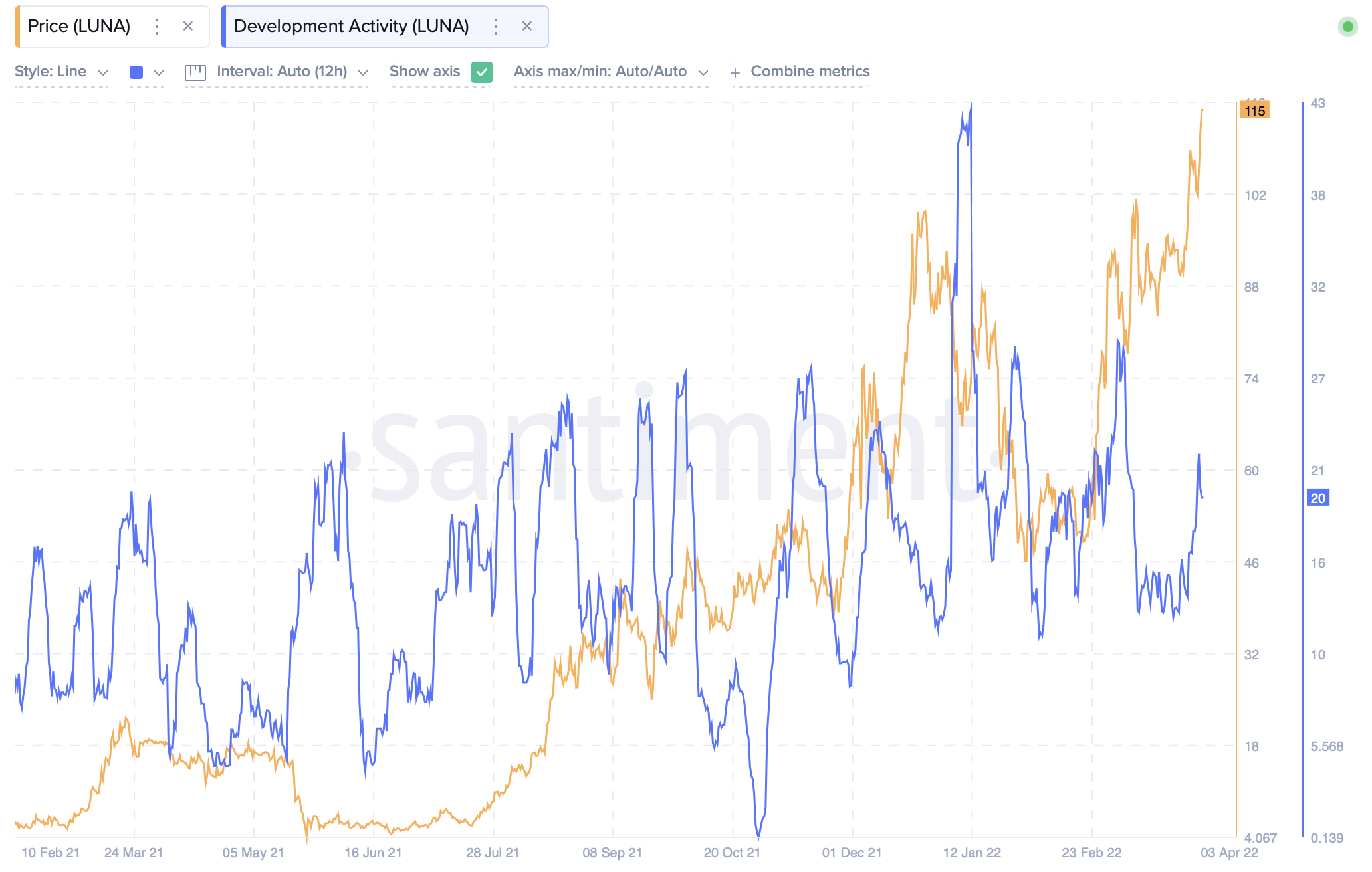 It remains to be seen if the same will happen in the near future. 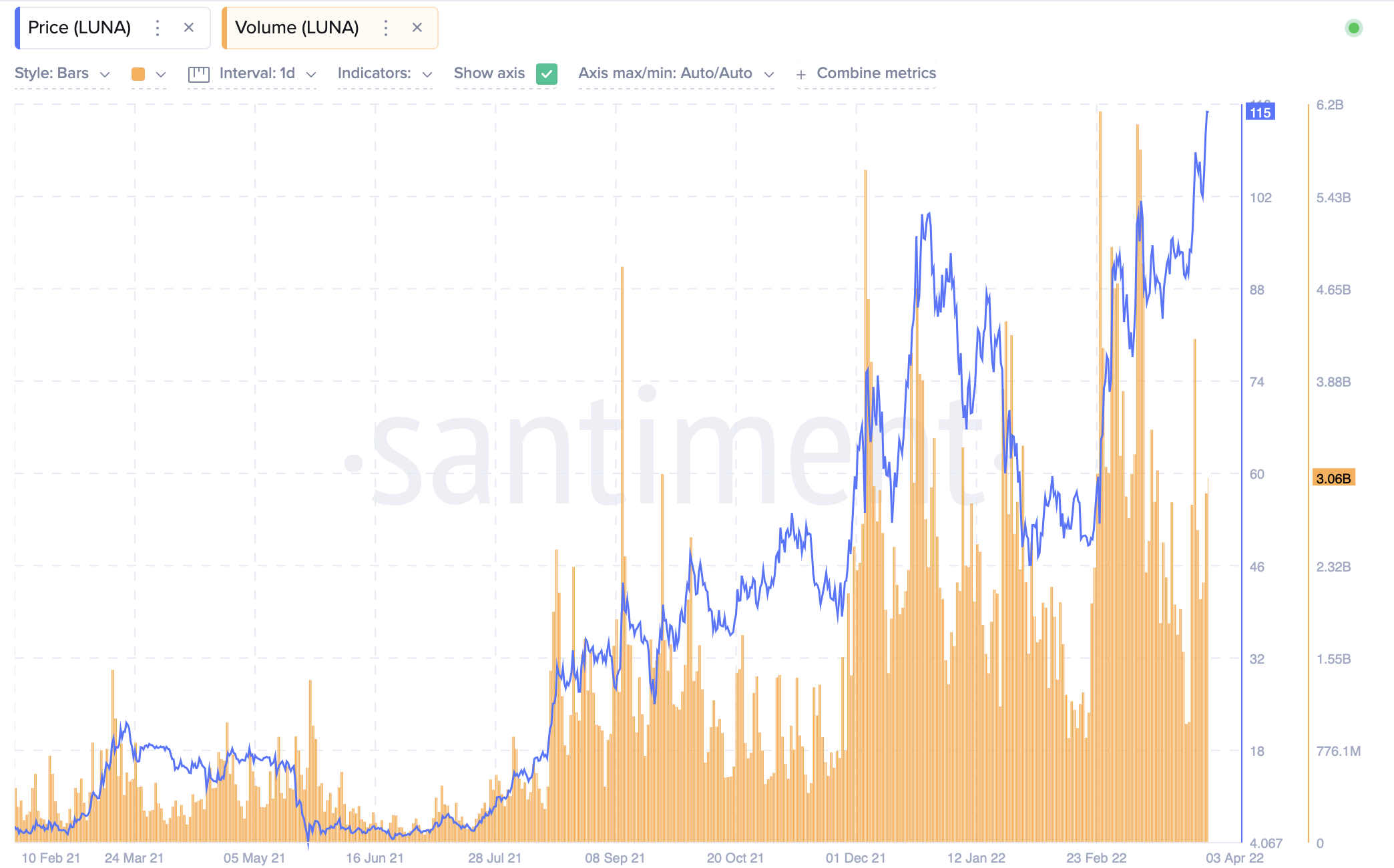 Swim together, sink together

That being said, Terra’s $30.67 billion in total-value-locked [TVL] was still growing at press time. With both the coin and TVL doing relatively well, it’s possible that Terra’s aggressive Bitcoin buying strategy to back the Terra USD [UST] stablecoin is also raising investors’ confidence.

“So we recently made announcements, whereby we’re bootstrapping a large decentralized forex reserve in the form of Bitcoin. So we’ve initially seeded this reserve with about $3 billion in assets. And we’re in the process of converting all those exogenous assets into Bitcoin and then we have plans to grow this to some meaningful percentage of USD market cap within the next year.”

At the last count, Terra’s LUNA Foundation Guard reportedly had more than $1 billion in Bitcoin. While this strategy could soon be adopted by more project builders, it’s very likely that Terra, due to its size and market presence, has a first mover advantage here.

However, at press time, UST’s NVT Ratio was spiking, which indicates an overvalued asset. This, in turn, could have spillover effects on LUNA. 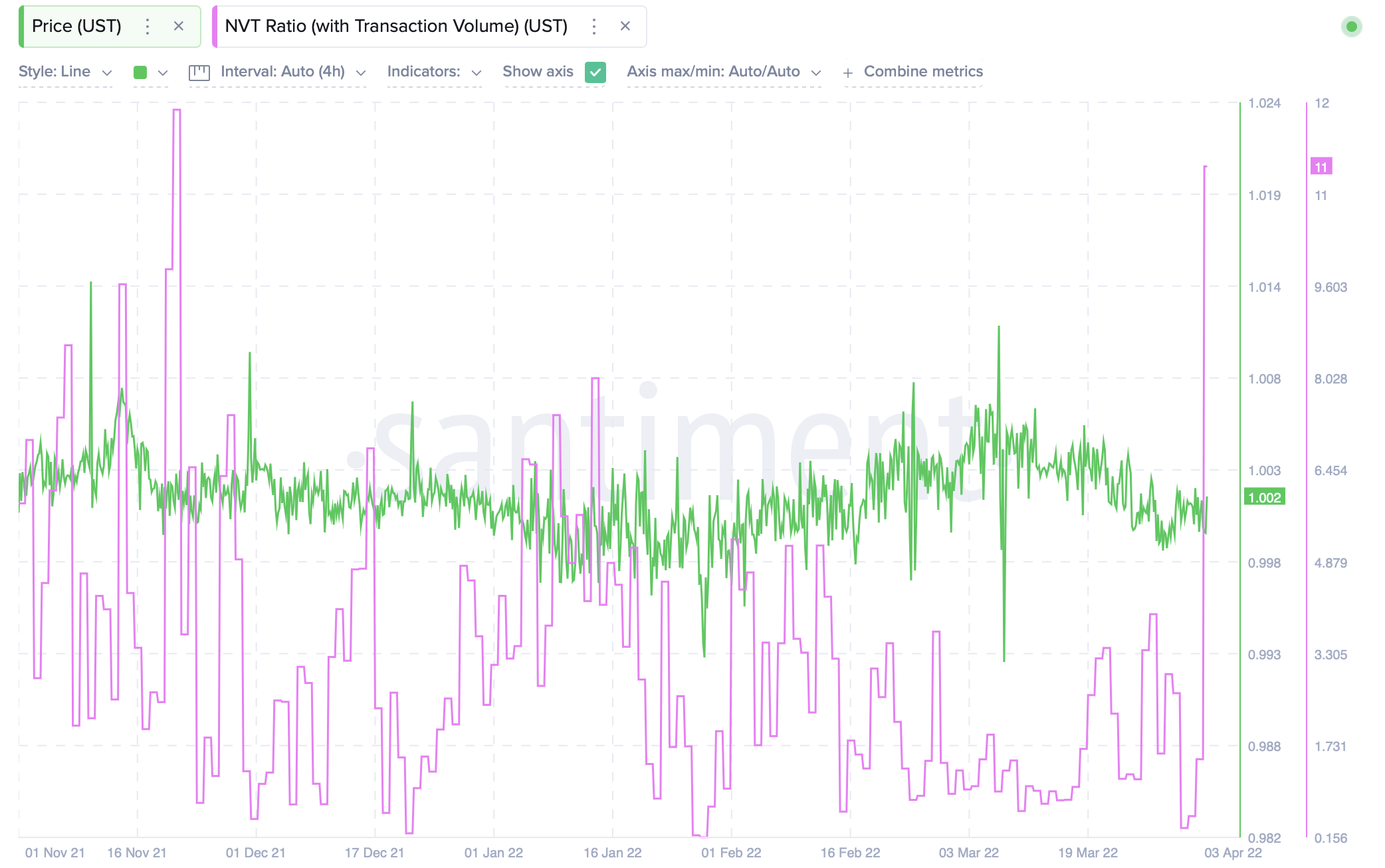 On the other hand, there are now plenty of critical eyes on Tether [USDT], whose backing has long been a source of mystery and controversy.

Top Assets
Solana (SOL) was the best performer amongst the top 10 assets by market capitalization this week, securing a 21.3% gain. Avalanche (AVAX) was the next best performer with an 11.4% return. Following closely was Terra (LUNA) which currently sits in ATH territory. pic.twitter.com/y1ebGZ81A5