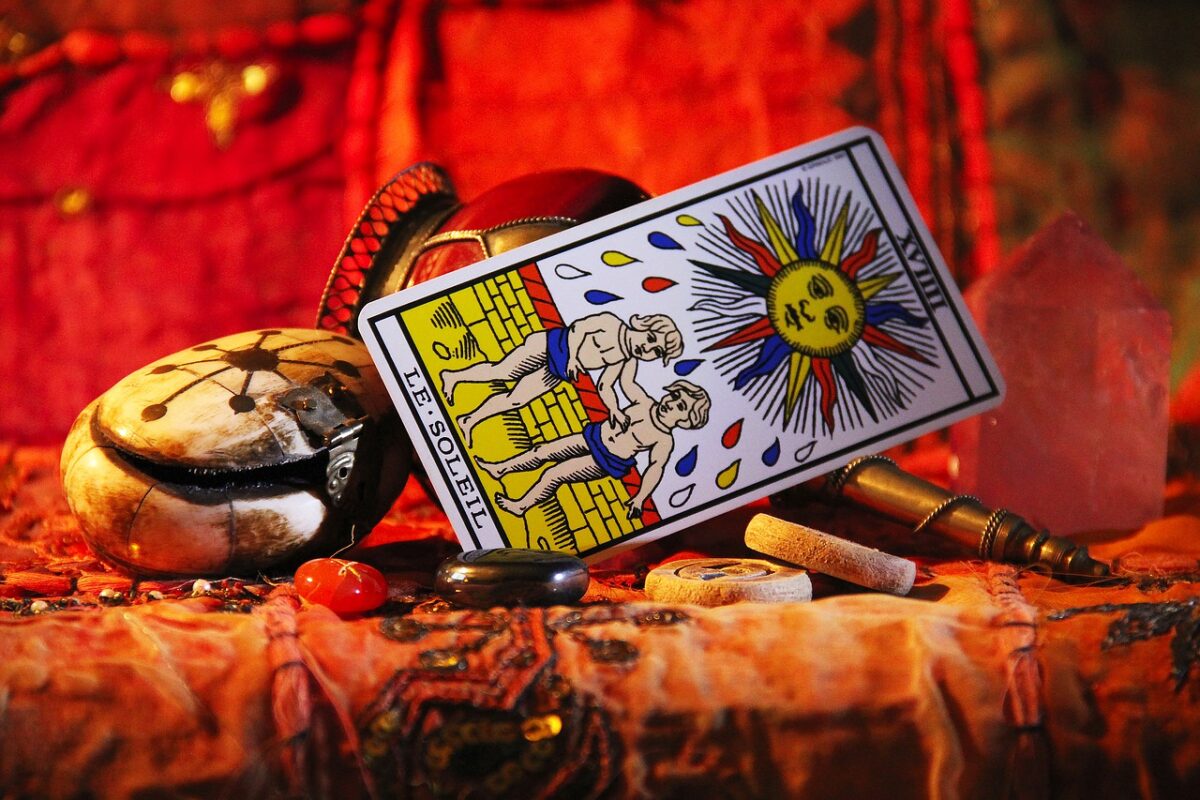 AVAX has had a solid November so far. A new all-time high was set at $101.68, following a 70% increase over the last 15 days alone. On the chart, three major rallies were followed by timely corrections, allowing AVAX to maintain its upwards run. While the next targets lay at the 161.8% and 200% Fibonacci Extensions, a bearish divergence along the RSI exposed AVAX to a major drawdown.

If losses extend beyond the 38.2% Fibonacci level, AVAX could snap a fresh low at the bottom sloping trendline, indicating a further 20% market decline.

A 25% pickup over the last three days allowed AVAX to tag the 138.2% Fibonacci Extension and set new records at $101.7. According to these extensions, the next points of contact would be at $106 and $114, respectively. However, the alt is due for a near-term correction after trading on the upper end of Bollinger Bands.

Should AVAX cut its losses above the confluence of its 20-SMA (orange) and 100% Fibonacci Extension, its targets would become achievable once selling pressure is relieved.

On the downside, short-sellers would enter the picture if AVAX weakens below the 38.2% Fibonacci level. Losses can be anticipated all the way towards the bottom sloping trendline which has not been tested since late October. This would allow for a new low to be formed around $70.5.

Chances of a major drawdown stemmed via three lower peaks along the RSI, as opposed to AVAX’s price action. According to this bearish divergence, buyers were losing strength to maintain the rally. Sellers would take control should the RSI weaken below 50 on its next leg downwards.

On the positive side, the Awesome Oscillator and DMI still favored the buying side and countered a bearish argument.

AVAX was still within a bullish bias after tagging its 138.2% Fibonacci Extension. However, the market could turn quickly if the price closes below the 38.2% Fibonacci level. Sellers can initiate a further 20% drawdown and tag the bottom trendline around $70.5.

On the flip side, expect the 161.8% and 200% Extension levels to be tagged should AVAX bounce back from the 20-SMA (orange) and 100% Fibonacci Extensions.

Coinweb.io embarks on a close-knit partnership with Qi Capital