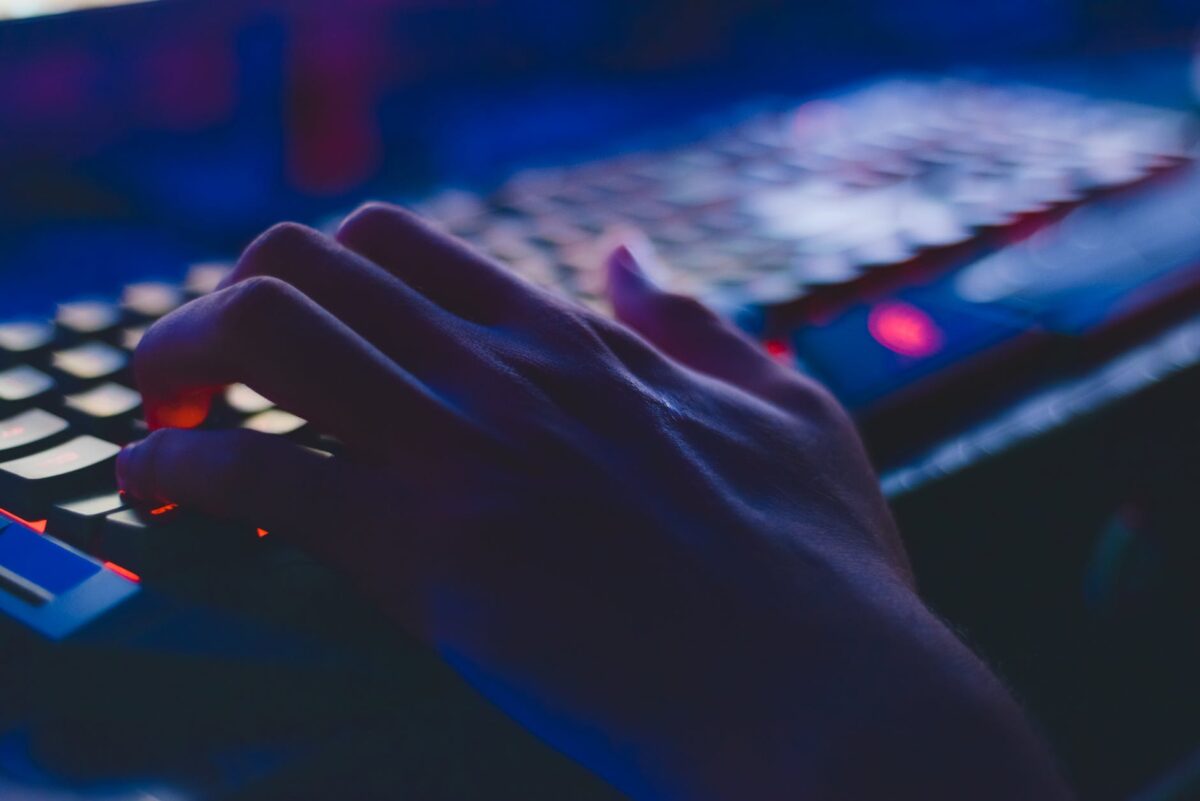 Scams, rug pulls, hacks and exploits are all regular occurrences in the cryptocurrency industry, owing mostly to its anonymous, decentralized nature. Even though many verifications and registration requirements have been put in place, billions of dollars continue to be lost each year.

The shortcomings of present verification systems were brought to the fore this week after Atom Protocol, an Avalanche-based DeFi platform, was reportedly rug pulled within a day of launching. The developers of this protocol posted a rather “polite” message on Twitter before deleting all its social channels on 20 February.

Just got rugged in the most polite way possible😭

With the amount of rugs these days, any new defi project is high risk.

Don’t ape more than you can loose! pic.twitter.com/EyWV4hRdAi

Soon after, its Discord channel was turned off too. Furthermore, the sale of its token ATM has also been halted, with the coin’s price completely tanking on the charts. 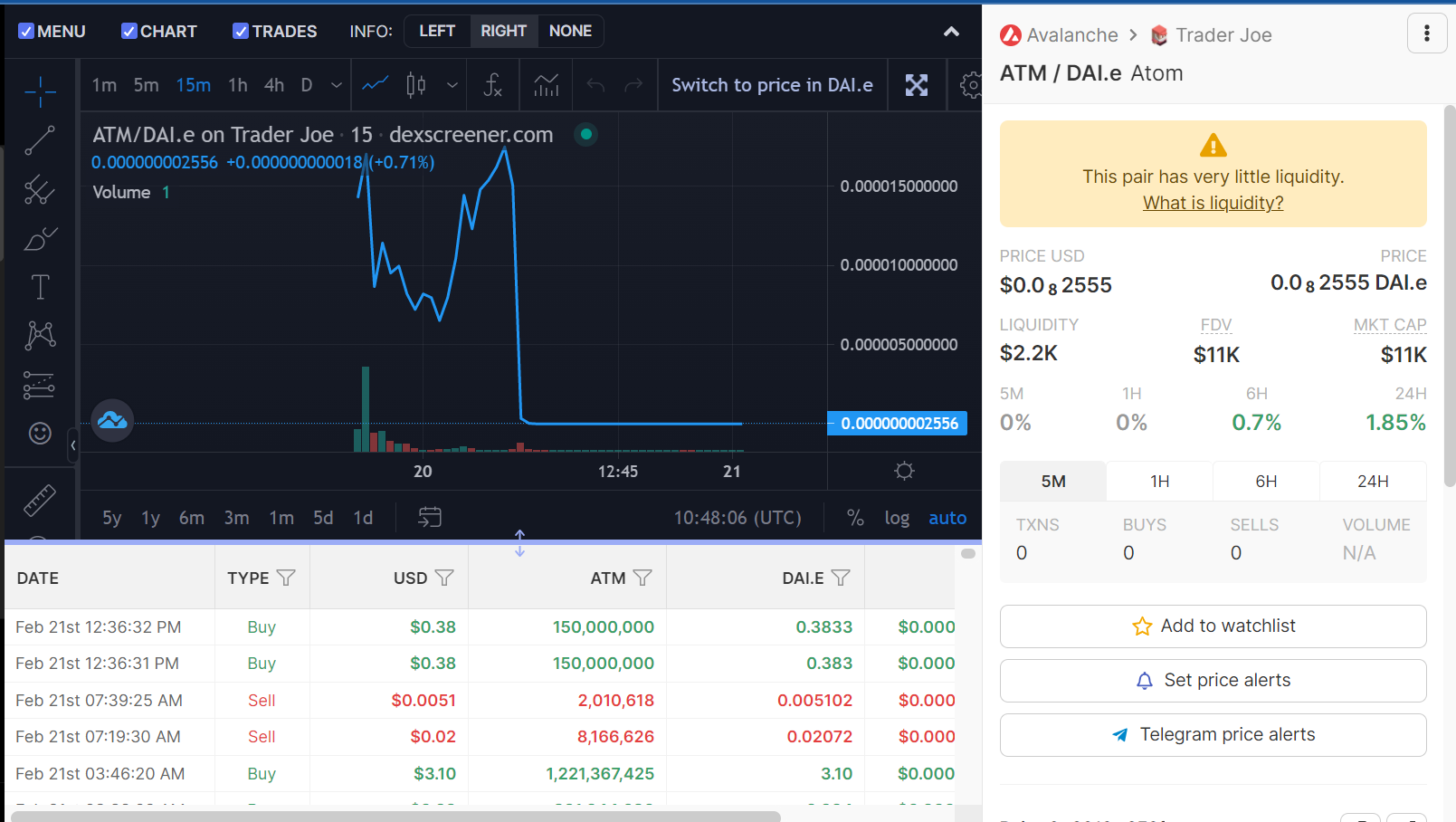 Many are now crying foul over the fact that protocol was rug pulled even though it had a Know-Your-Customer (KYC) protocol in place. In a quest for accountability, users are now questioning Assure DeFi after it conducted the KYC for Atom Protocol.

@AssureDefi Are you aware and are you doing anything about Atom protocol that rugged just hours after launch. Your reputation is at stake here. Should the community assume ur kyc means nothing !!!
Check out this item on OpenSea https://t.co/ZGaMhPeYfj via @opensea

For its part, Assure DeFi informed crypto-Twitter that they were “misunderstanding the role of KYC/verification.” It is more of a scam deterrent than a protection mechanism, the platform said, adding,

“The real value of KYC is having a validated real-world identity behind a project. So that in the event that a scam/rugpull occurs, an accountability path exists allowing for criminal pursuit.”

It further reminded users that without the KYC process, no accountability or background identity of any sort would have existed for the protocol. Hence, no avenue for recovering funds could be pursued.

Upon being asked for the information it had collected during the KYC process, including the personal identities of the developers, Assure DeFi denied these requests for fear of a ‘public witchhunt.’ It added that evidence and information on the rug pull will be collected and verified and then directly sent over to law enforcement authorities if a warrant is issued.

However, many users have been quick to point out that the global nature of such protocols would make it tough for one jurisdiction to take action against it. And, there is always the possibility that the project’s developers will launch another project similar to this unless their identities are made public.

What has made this scam even more interesting is the fact that it was receiving quite a good response from the Avalanche community.

The Node count is increasing in the Atom Protocol almost doubling over the past 15 minutes.

This post is documentary in nature, and for my own tracking and amusement and not financial or investing invest.#Avalanche #AVAX https://t.co/NKuX6G1p1g pic.twitter.com/vpOD7vafeY

Disclaimer: This article will be updated as more information comes to the fore…

If you’re worried about FUD driving LooksRare’s trajectory, watch out for…