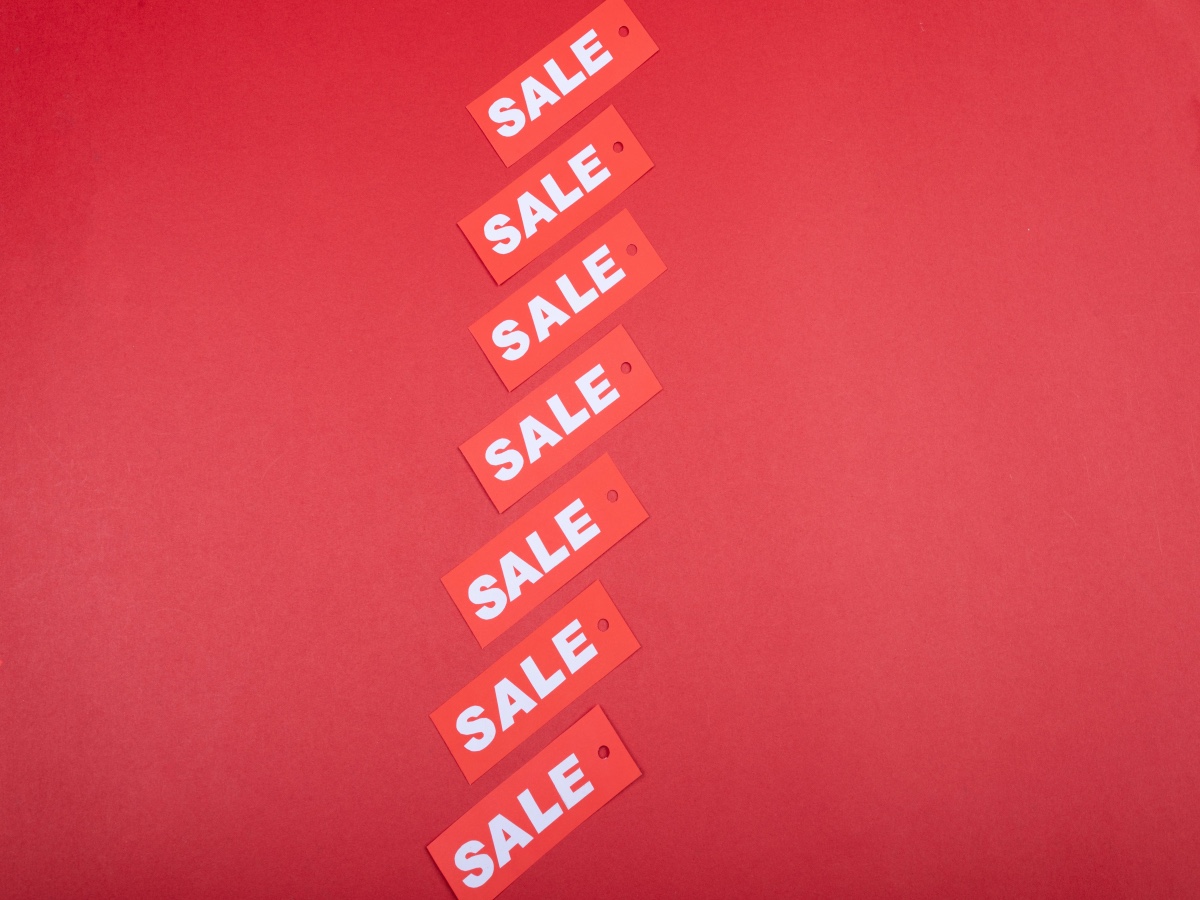 LooksRare and OpenSea’s rivalry is a well-known one. In fact, once upon a time, analysts were pointing out what actually helped tilt the scales in LookRare’s balance. The introduction of the LOOKS token, they said.

However, a little more than a month after the launch of the NFT marketplace, LOOKS isn’t looking too healthy.

A look into the past

At press time, LOOKS was trading at $1.68, having risen by 6.70% in the last 24 hours. When the picture is zoomed out, however, one can see that the picture is sobering. Days after its launch, LOOKS hit an all-time high of close to $7. Since then, the token has been on a nosedive.

Santiment’s own analysis of LOOKS noted that there is a good deal of FUD surrounding the founding team’s WETH positions and how these are being exited.

This is a sign of stagnation and further strengthens claims of wash-trading levelled against the NFT marketplace.

Yet another factor to note here is the supply on exchanges as this shows what plans investors – and whales – might have for LOOKS.

Interestingly, the exchange supply of LOOKS on exchanges has been steadily rising by the millions ever since its launch. There was a sharp drop on 14 February, something that suggested that investors were buying what they thought was the bottom.

Since then, however, the exchange supply has been changing sharply but staying between 9 and 11.2 million.

OpenSea slows to a trickle

Of late, it’s not just been LOOKS that has been facing trouble. OpenSea ended January 2022 with record-breaking monthly volumes. But on 20 February, OpenSea recorded its lowest daily volume since Christmas 2021.

One possible reason for this could be the rumors of an OpenSea exploit, something that led to widespread panic among NFT traders.