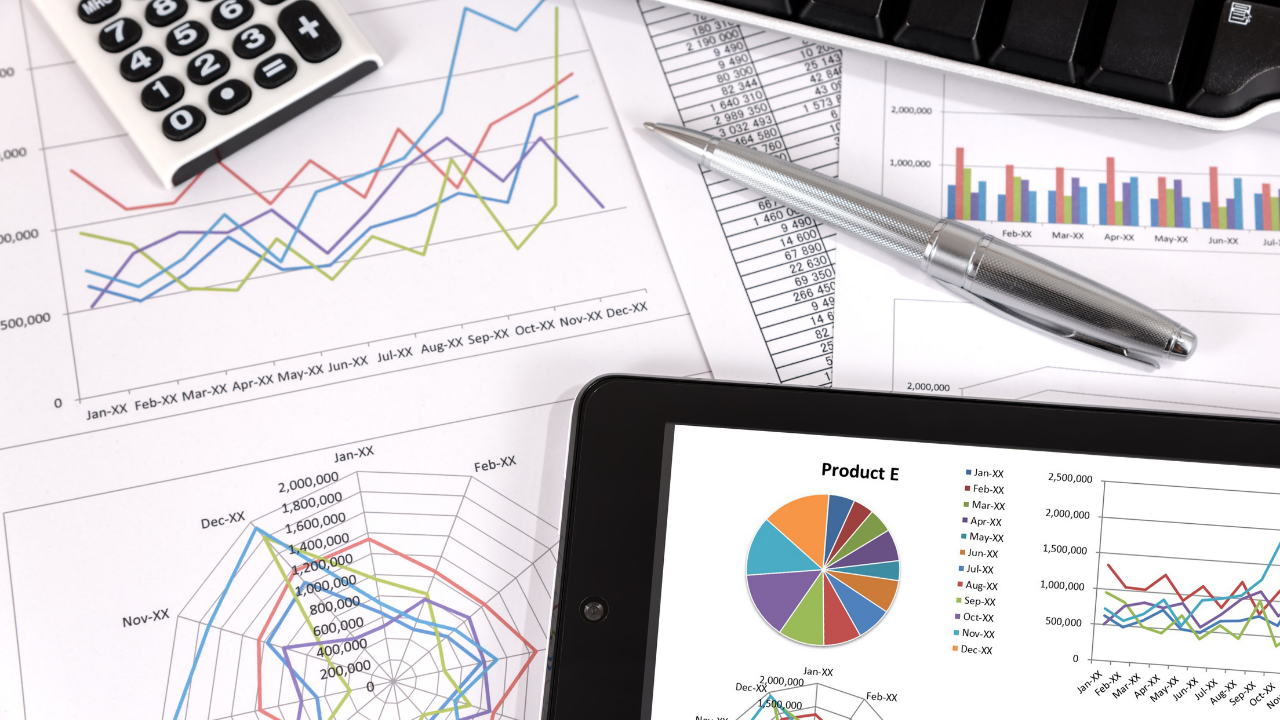 After taking a plunge to its multi-week low on 1 May, Bitcoin bounced back to topple its 4-hour 20 EMA and 50 EMA. Thus, providing a thrust to the broader market cap as it crawls its way back toward the $1.9T-mark.

Consequently, Avalanche, Fantom, and ZRX noted double-digit gains on their charts in the last four days. Should the bulls defend their near-term EMAs on increased volumes, A stronger recovery phase could be lurking around the corner.

AVAX restored its selling pressure after an early April drawdown from the $101-resistance. The sellers continued to exert fresher force while doubling down on their down-channel (yellow) rally.

AVAX shed more than 47% (from 2 April) of its value and dived toward its three-month low on 1 May. The buyers finally swooped in to defend the $56-baseline whilst pulling off a 21.6% rally in the last four days. Thus, AVAX rushed above its 20 EMA (red) and 50 EMA (cyan) whilst breaking the upper boundary of its down-channel.

At press time, AVAX traded at $67.01. For the most part, the RSI has corresponded with the recently increased buying vigor. With the 66-level resistance standing stiff on the index, buyers will have to ensure the 54-60 range to prevent a pullback.

Over the last month, FTM bears had pierced through some vital points to find lower grounds to rest on. Since dropping from the long-term $3.3-ceiling, the buyers could not steer the long-term trend in their favor despite multiple revival attempts.

The digital currency lost nearly 61.37% of its value (from 2 April) and hit its eight-month low on 1 May. An expected revival from the lower band of the Bollinger Bands exposed FTM to an up-channel recovery in the last four days. Any retracements below the $0.79-mark would reignite the selling tendencies and propel an up-channel breakdown.

At press time, FTM was trading at $0.8557. Without a surprise, the money volumes spiked after the recent growth, as reflected in the bullishness of the CMF.

While the long-term narrative for ZRX hasn’t unequivocally shifted in favor of buyers, the bulls have refrained bears from finding new grounds in the last few months.

But with the sellers keeping a check on the alt’s recent peaks, ZRX lost nearly 42% of its value from its four-month high on 21 April. With the 20 EMA taking on a northward outlook, any bullish crossovers with the 50/200 EMA could improve its long-term trajectory.

At press time, ZRX was trading at $0.7909. ZRX’s RSI saw improvements after jumping above the equilibrium. After facing resistance at the 62-mark, the index could now aim to find a cushion in the 54-50 range. Also, the DMI lines depicted a strong bull momentum. Probable ease in buying pressure should not surprise the investors/traders from this moment forth.

Binance coin: Not all that glitters is gold, BNB’s rally doesn’t tell the whole story