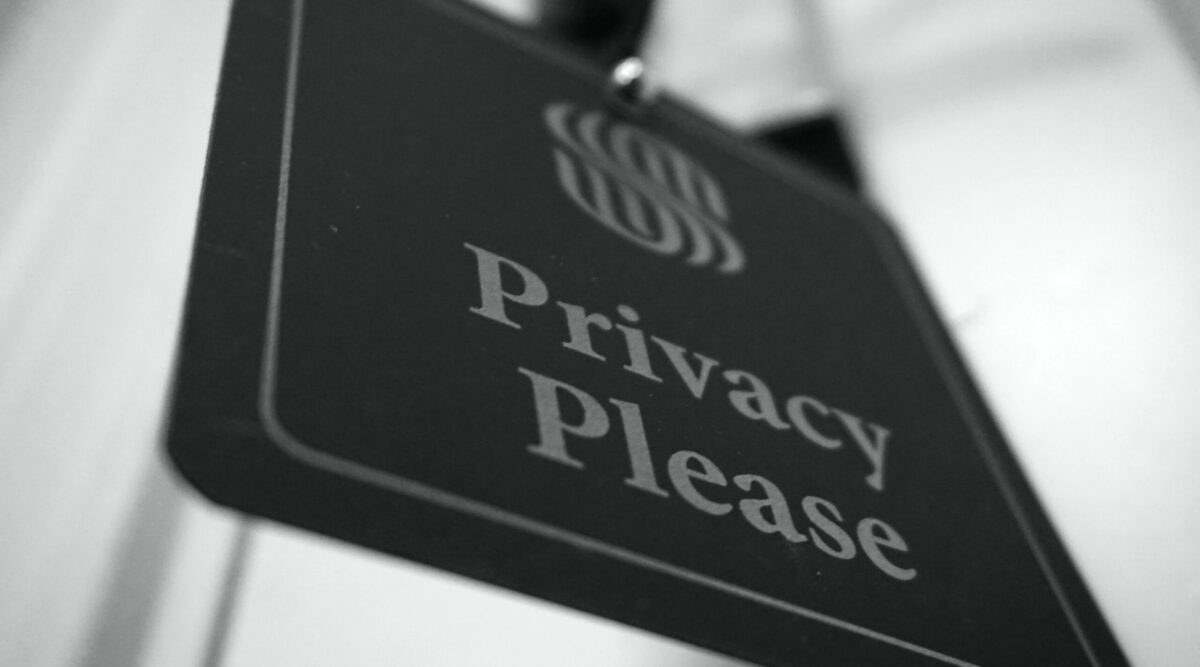 Monero has revealed plans for an important tail emission upgrade aimed at network improvement. The upgrade highlights some key considerations including measures that will prevent inflated fees while also boosting security.

The announcement which was made through Twitter revealed that the upgrade will be rolled out in block 2,641623. The tail emission will introduce a 0.6 XMR reward that will be distributed to miners for every minted block. This is contrary to the Bitcoin approach which will eventually reduce the block reward to zero. Monero noted through a tweet,

“The Monero community, in stark contrast to Bitcoin’s community, decided to include in Monero a ‘minimum subsidy’, or ‘tail emission’ in order to keep fees reasonable, ensure a lower bound of network security, and enable dynamic block sizes,”

How will the upgrade affect fees?

Monero used the Bitcoin approach to explain the benefits of tail emission. Block subsidy accounts for 99% of Bitcoin’s block rewards while transaction fees cover the remaining 1%. However, block subsidy will drop to zero at some point in time, and this may turn out to be a miner disincentive, hence reducing decentralization.

Monero plans to avoid such problems by implementing the 0.6 XMR linear fee. The latter will also reduce overreliance on transaction fees, hence maintaining a healthy incentive for miners. This will consequently ensure that Monero remains decentralized.

The tail emissions upgrade will enable the implementation of a dynamic block size feature.  It will allow miners to adjust block sizes accordingly, especially in conditions where the network experiences a temporary increase in congestion.

XMR registered a healthy 14% pump in the last two days after concluding a 32% pullback from its April top. It traded at $219 at the time of writing, and the tail emission announcement may have contributed to some upside. However, increased overall market confidence in the last few hours is responsible for the lion’s share of XMR gains. 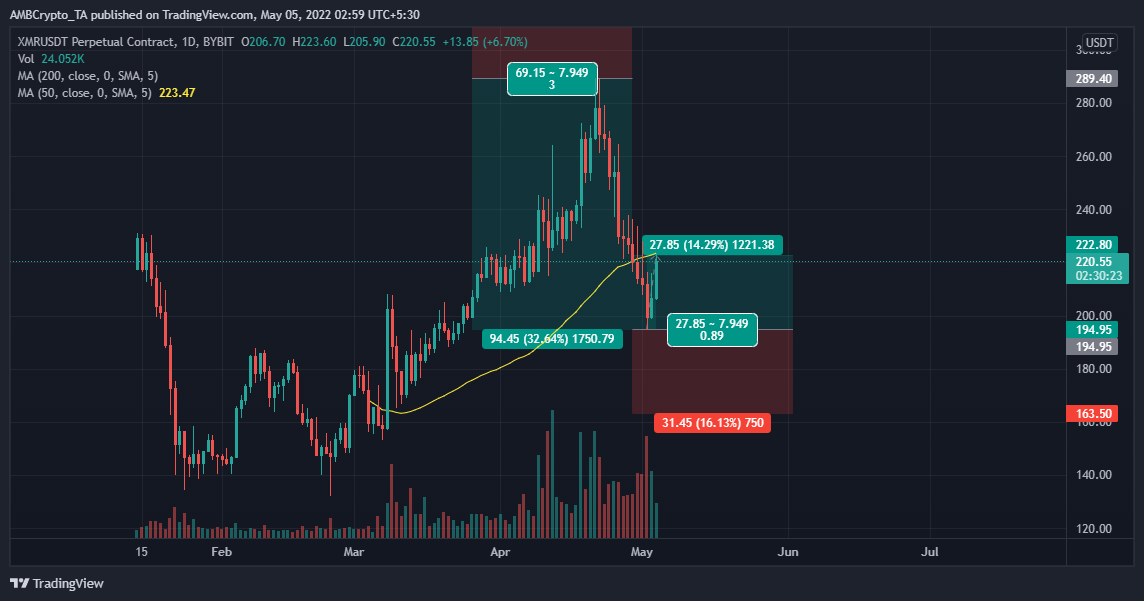 The tail emission will contribute to Moneo’s attractiveness as sound money. Its effects will not be immediately apparent but will certainly contribute to its long-term value.

Ethereum [ETH] has the fuel, but can it skyrocket by the end of 2022