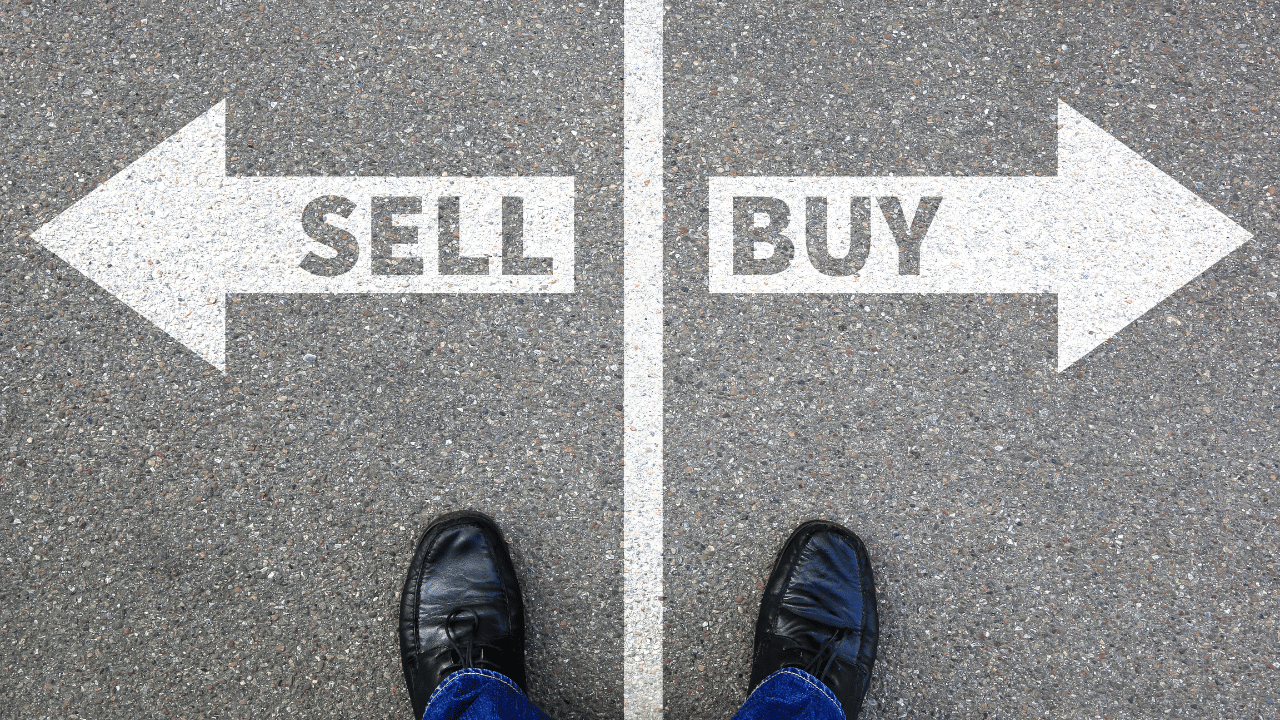 While the bulls finally snapped the trendline support (white, dashed) after seven months, the ongoing bull run put Avalanche [AVAX] above the basis line of its Bollinger Bands (BB) to depict a firm buying edge.

In finding fresher highs, the alt eyed to test the upper band of the BB near its immediate resistance range. The bears could strive to prevent the streak of green candlesticks in the coming sessions. At press time, AVAX was trading at $19.29.

AVAX lost nearly half its value after reversing from its trendline resistance (now support) from mid-August until mid-October. However, the $14.8 baseline reignited the buying pressure as the bulls flipped this line from resistance to support.

This bullish resurgence resulted in a well-needed falling wedge breakout that propelled over 24% growth in the last ten days. In the meantime, this volatile break led the upper band of the BB to look north and flash a robust bullish edge.

A close above the $19.4-$20.2 resistance range could affirm the chances of a continued breakout rally. In these circumstances, the buyers could look to test the $22-$23 range resistance in the coming sessions.

On the flip side, any reversal from the immediate ceiling range could induce a near-term decline before the buyers strive to bounce back. In this case, the first major support level would lie in the $18.2 region followed by the basis line of BB.

The Relative Strength Index (RSI) headed into the overbought region to reveal an extended buying advantage. A plausible rebound from this region can ease the buying pressure before the bulls continue their rally. Furthermore, the Volume Oscillator’s (VO) recent peaks bearishly diverged with the price action.

Since mid-October, the altcoin’s funding rates on Binance chalked out an uptrend. But the recent decline in the peaks pulled the rates below the zero mark toward the negative side. The buyers should look for a potential reversal above the zero mark to gauge the chances of a continued rally.

Interestingly, the long/short ratio skewed slightly in favor of the buyers while the broader sentiment seemed to improve. Nonetheless, the targets would remain the same as discussed.

Finally, traders should factor in Bitcoin’s movement and its effects on the wider market to make a profitable move.

Ethereum: Will the tides change for ETH amid this recent accumulation