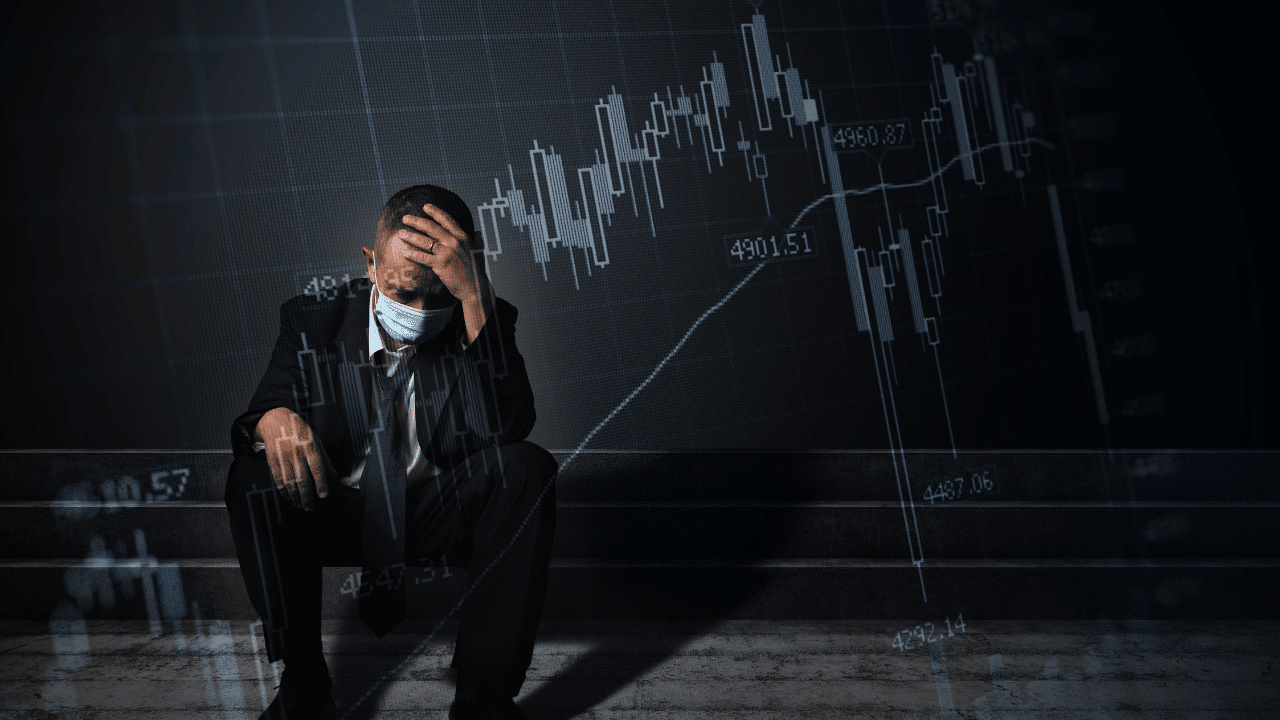 Ever since its ATH in November, Avalanche (AVAX) sellers have been on the front foot by keeping the buying rallies under their check. The liquidations from the recent symmetrical triangle pulled the alt below its seven-month trendline resistance (previous support).

The existing setup was visibly bearish while AVAX strived to retest the 20 EMA (red). So, on a longer timeframe, the traders/investors must be alert before placing any long bets.

The buying volumes in the next few candlesticks would mainly impact the alt’s trajectory. Should the buyers step in near the immediate support, AVAX could see a tight phase before its continued decline. At press time, AVAX traded at $16.25, up by 4.45% in the last 24 hours.

AVAX lost more than 88% of its value since its ATH and plunged toward its ten-month low on 15 June. The immediate trendline resistance offered strong support for months until the symmetrical triangle breakdown fueled the bearish efforts.

With the price action approaching the lower band of the Bollinger Bands (BB), the buyers would aim to look for rebounding opportunities from the $16-support. In which case, AVAX could enter into a squeeze in the coming times.

A compelling close below the $16-support would open up shorting opportunities bearing the target in the $13.5-$14.5 range. However, the traders must carefully assess the implications of the macroeconomic factors on the market sentiment.

After struggling to break above the 39-resistance, the RSI fell back into the oversold region. Any close below the 30-level could propel a retest of the 26-support.

The price action’s bearish divergence with the CMF helped the sellers find renewed pressure. A continued decline below the zero-mark would blend well with the bearish narrative.

Looking at the oversold readings on the BB and the RSI, the buyers would be keen to defend the immediate support. In case of a sustained close below the $16-zone, AVAX could see an extended pullback toward the $13-$14 range.

At last, the investors/traders must keep a close watch on Bitcoin’s movement. This reading would be vital to complement these technical factors.

SEC lawsuit: Ripple files response to SEC’s redactions; you must not miss out on…