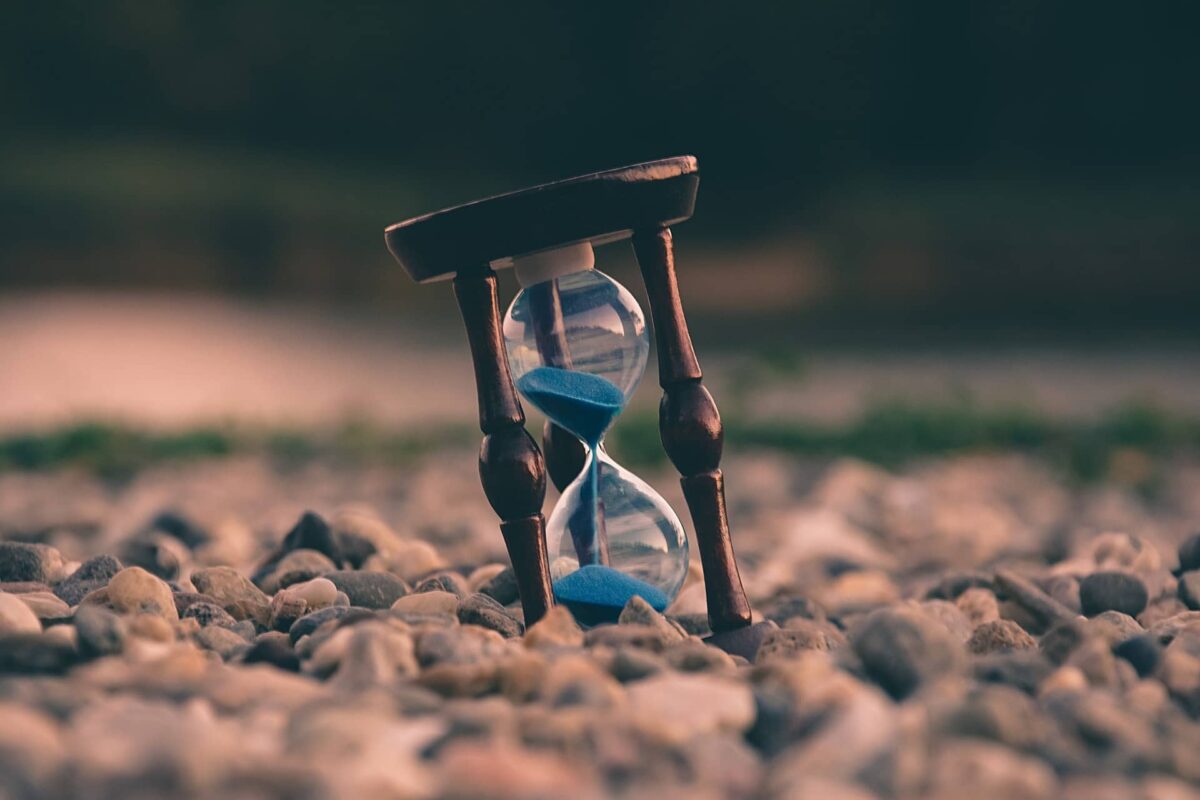 The latest developments in the Ripple vs. SEC battle focus on Ripple’s response to the SEC’s proposed redactions. The latter is regarding the SEC’s letter opposing Movants’ motion to file an amicus brief regarding one of SEC’s experts.

SEC looking for a ‘home run’

The Ripple vs. SEC legal battle has heated up since 15 June. The SEC filed its request to seal its response to the amici motion to participate in the Daubert challenge. In the SEC’s motion, they claimed to serve the “higher value” of protecting witness safety. This issue has become a major factor recently with complaining witnesses suffering from threats and harassment. James K Filan, a famed lawyer highlighted this development in a tweet.

#XRPCommunity #SECGov v. #Ripple #XRP 1/3 The SEC filed its request to seal its response to the amici motion to participate in the Daubert challenge. The SEC claims that "while some information the SEC seeks to seal has already been publicized by Movants’ counsel, John Deaton, pic.twitter.com/G7AGeP0rh6

The SEC’s request to seal 11 Exhibits and redactions to the Opposition Brief attempts to safeguard the witness. The motion also mentions the exhibits that Ripple did not object to sealing. These include excerpts from two of Ripple’s expert reports and details from the “Expert’s” transcript. The motion also includes a request to seal publicly available information. The motion stated that “The SEC’s sole purpose in seeking to seal this information is to avoid broadcasting it.”

The SEC further stated that,

In Ripple’s latest reply to the SEC motion, the defendants agreed to seal documents disclosing the identity of the expert. But they claimed that the SEC requested to redact passages that would undermine the expert.

#XRPCommunity #XRP #SECGov v. #Ripple #XRP The Ripple Defendants have filed their response to the SEC’s submission of proposed redactions to the SEC’s letter opposing Movants’ motion to file an amicus brief regarding one of the SEC’s experts. pic.twitter.com/6w8Cr5m0u9

Now, Ripple’s response also points out “Exhibit H”- an excerpt of the expert’s deposition transcript- as a ‘judicial document.’ They claim this exhibit concerns the issues raised by Movants and is relevant to ‘resolving the motion.’

Avalanche: Why AVAX traders must remain on the lookout for this

AAVE: A bearish retest of this zone could present shorting opportunities