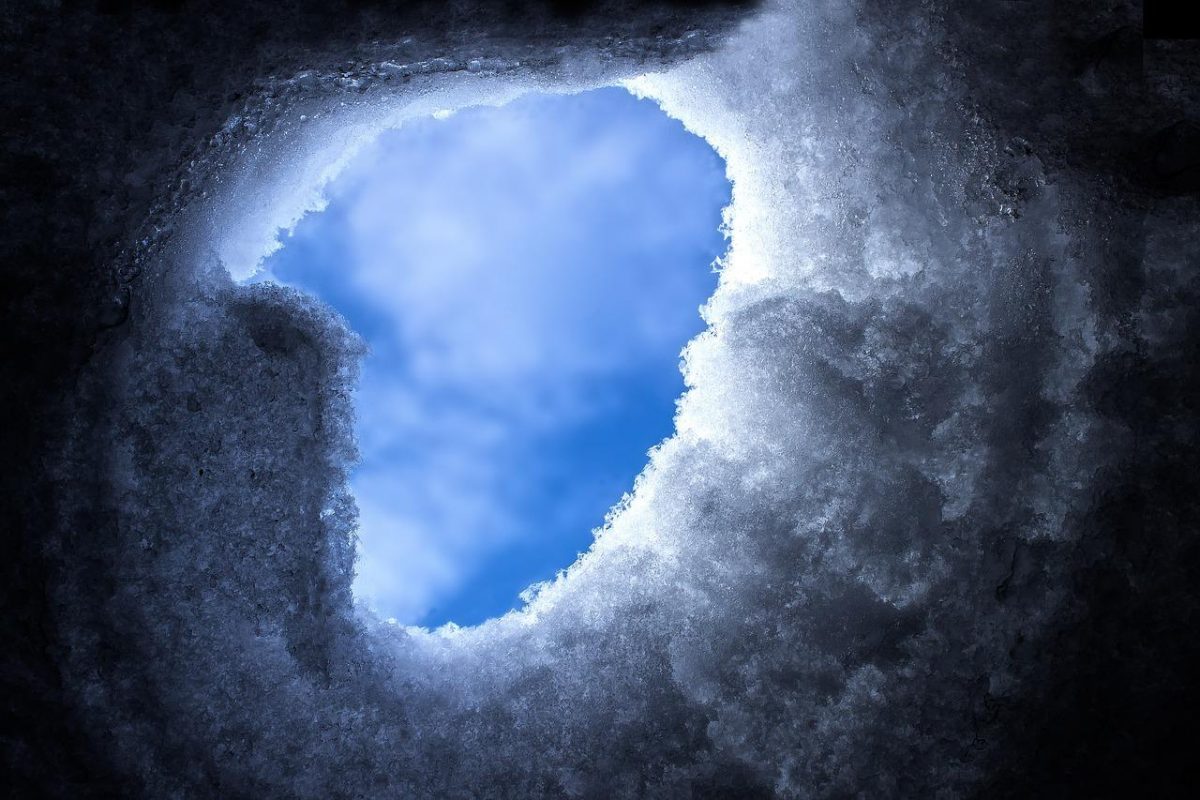 Ava Labs has been extremely occupied as of now after a recent activity spike on Avalanche.

The amount of gas used by the Avalanche network can be considered as a purport for high activity levels. Furthermore, the spike in gas fee usage also signifies a rise in the adoption and demand for the network. 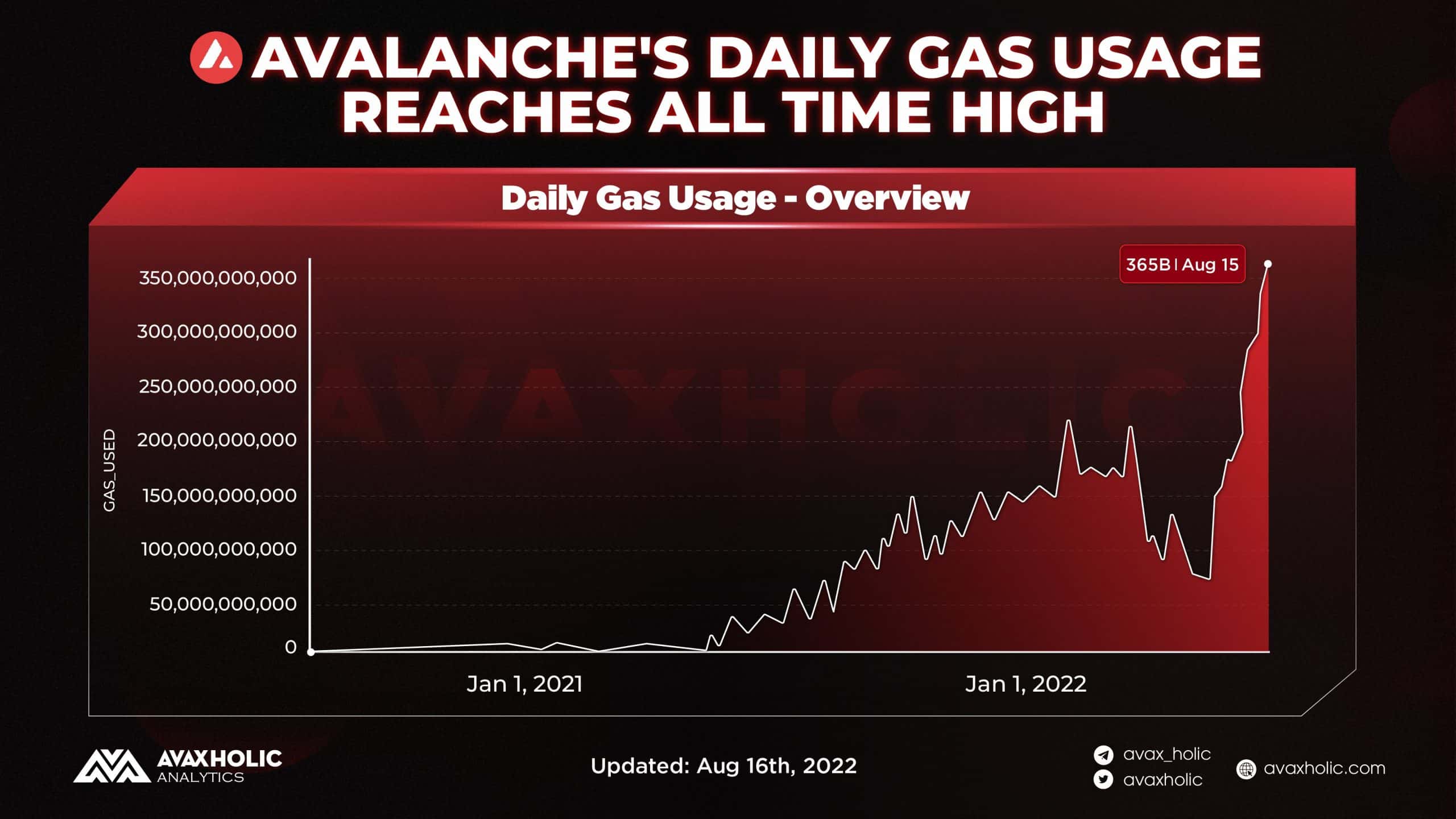 Increasing user activity is a result of Avalanche’s recent development-related updates and announcements.

It has already confirmed the release of nine new NFT collections on the network after releasing Fireheadz this week.

Recently, Avalanche recorded an all-time high in the daily transactions metric. It was accomplished when the metric crossed 1.51 million transactions on the daily chart on 9 August.

Avalanche is continuing to bet on the GameFi development on the network.

It witnessed a sharp dip in Q2 in the network usage as GameFi developments were transferred to subnets.

But Q3 presents a new opportunity for Avalanche to build on these gaps.

According to a new update, GameFi has gained a high social volume on Google Trend. As it gains more momentum, this could potentially lead to a breakout on the Avalanche platform. 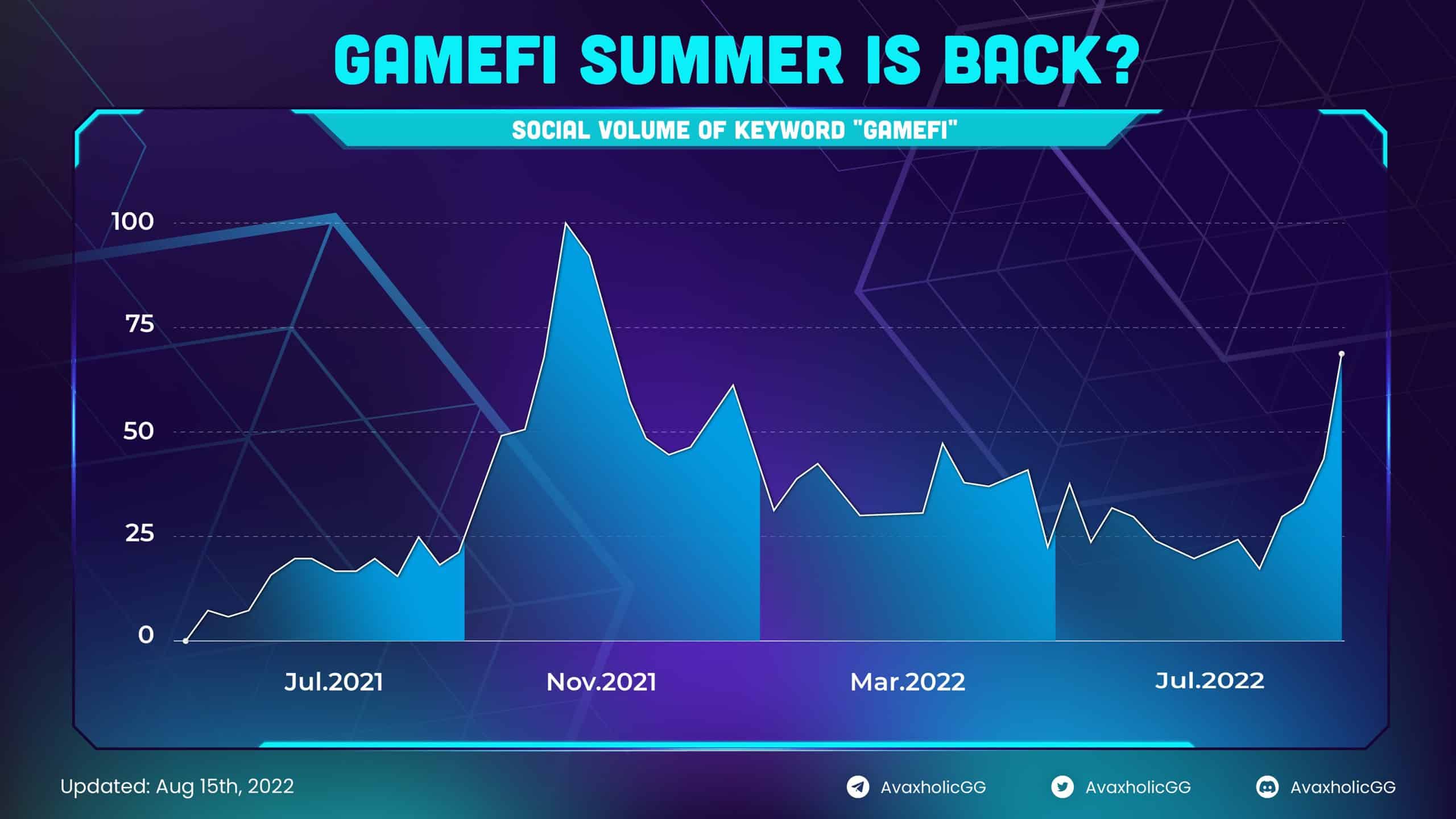 Avalanche secures the most economic value (in terms of TVL) on a network per unit of energy used.

This makes Avalanche a leader in sustainability among leading blockchains. The network also uses only 0.5 GWh of energy per year as compared to the 89,000 GWh of Bitcoin. 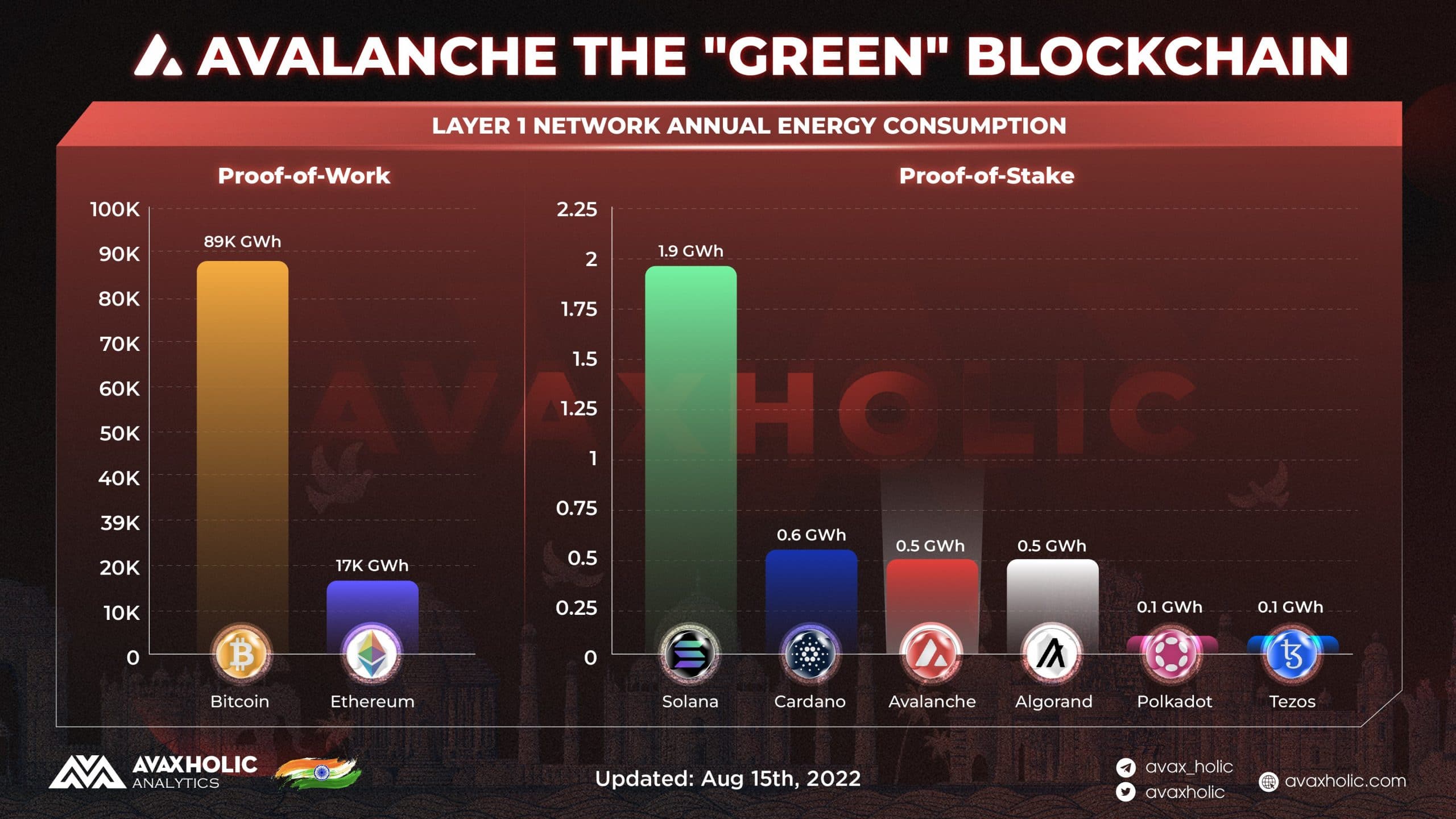 Despite the impressive activities, the token has not responded well in the past week.

This has almost diminished all the modest weekly gains of AVAX.

Cardano [ADA] holders would find themselves happiest as…