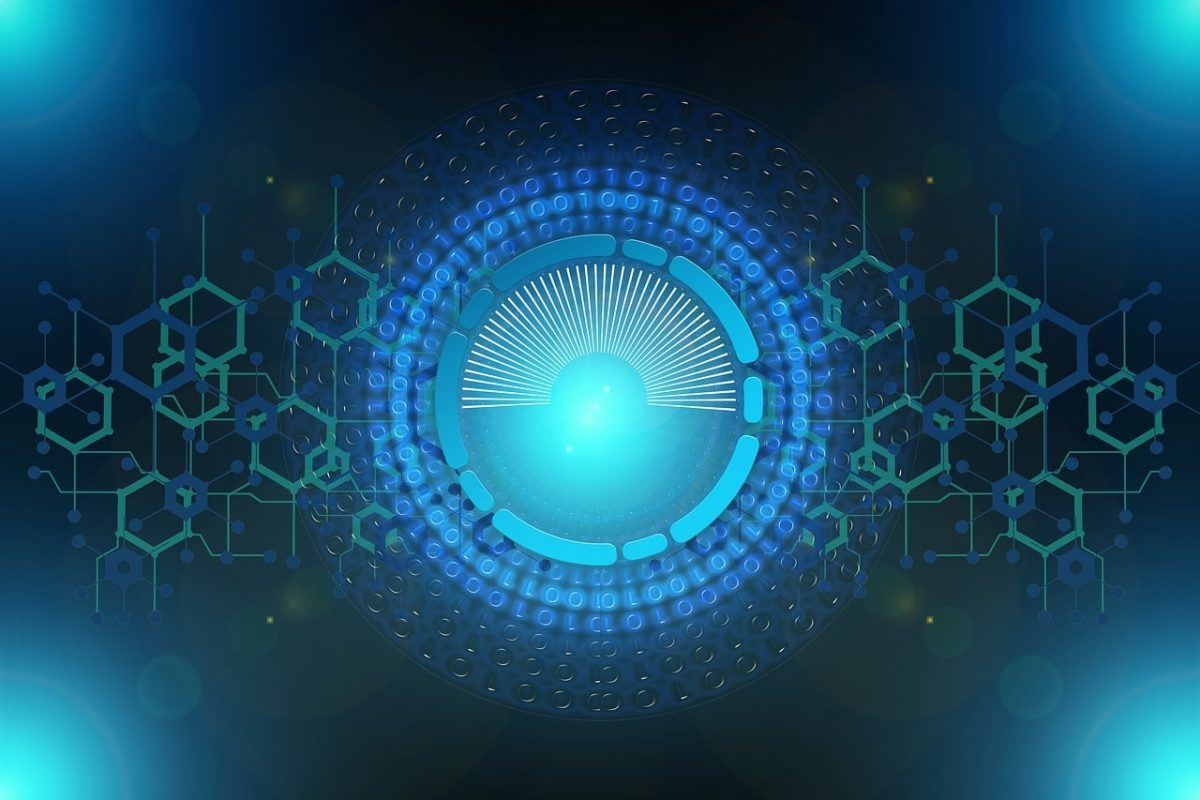 The Avalanche network in the late hours of 9 August reached a new milestone after it recorded an all-time high in daily transactions metric. It was accomplished when the metric crossed 1.51 million transactions.

Interestingly, the previous all-time high (ATH) was observed just a day earlier. What’s more impressive is that the value of the metric was greater than that of Ethereum, Arbitrum, and Optimism combined.

There’s more to it

Ava Labs has also been actively developing the network. They have released an upgrade called AvalancheGo Verbier which is named after a popular skiing destination. Head of Engineering at Ava Labs, Patrick O’Grady, stated,

“Over the last few months, we’ve been shipping large and expansive changes to the PlatformVM to prepare for v1.8.0. This release is almost exclusively dedicated to that effort.”

Furthermore, the core browser extension announced its support for custom Avalanche subnets along with Ethereum and EVM-compatible chains as well.

This update puts users firmly in control of all their cross-chain assets and makes it simple to access their favorite dApps across networks.

It also allows users to easily view, bridge, and transfer assets across multiple blockchains. This update puts Avalanche in a pole position to scale its operations on a large platform.

How is AVAX reacting?

In response to the above-mentioned developments, Avalanche’s governance token AVAX, at press time, was trading at a loss of 2.92% over the past day.

According to data from CoinMarketCap, AVAX, at the time of writing was changing hands at $27.38. But it still managed to put together a bull run that led AVAX at 16.55% gains this week.

The fallout on 10 August was visible across most major cryptocurrencies and was seen as a reaction to the inflation news coming out of the United States.

There has also been a sharp decline in volume across Avalanche with a nearly 21% dip over the day.

Now, will the token recover as market sentiment improves, remains the tight-lipped question in the Avalanche community.

Cardano holders not in mood to trade should read this first