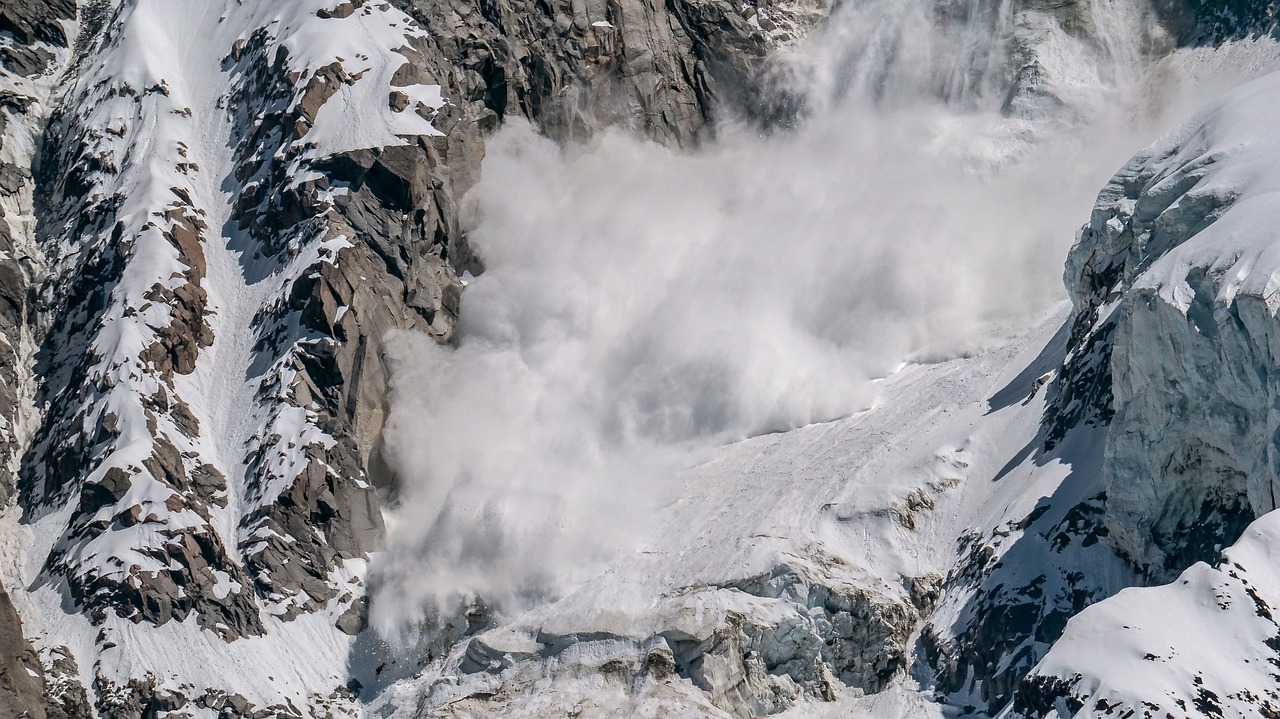 AVAX was among the cryptocurrencies that registered a significant upside after its recent bottom. A healthy sign that it experienced some accumulation after its price cascaded to recent lows. However, zooming out reveals that it has been trading in a falling wedge pattern and is due for a breakout.

AVAX is currently within a narrow price range restricted by descending resistance and support lines for the last few years. The downside from mid-last week resulted in a retest of the support line on 13 and 14 June. It then registered a slight upside that pushed it towards the resistance line, as the two lines converge. This means that the price is due for a breakout either to the top or bottom.

No avalanche of buying pressure?

AVAX only managed to rally slightly after the support retest. A sign that any accumulation that took place at recent lows was not enough to trigger a major uptick.

AVAX indicators reveal a significant probability of a bullish breakout from the wedge pattern. Its RSI recently dropped into the oversold zone and the MFI indicator, at press time highlighted significant accumulation at its recent low. The -DI also experienced some downside in the last two days, suggesting that the bears shed some of their momenta. However, the bears did not register a significant momentum uptick, likely due to the prevailing market uncertainty.

On the on-chain side of things, Avalanche’s Binance funding rate metric improved slightly since 13 June. This is a sign that AVAX demand improved slightly after the recent crash and it is consistent with the slight price uptick. Its market cap also registered a significant improvement from its recent low of $4.3 billion on 13 June to $4.8 billion by 15 June.

NFT trades on avalanche also improved in the last few days. The total NFT trades volumes peaked at $2.27 million on 14 June. This was the highest NFT trade volume in the last four weeks.

AVAX metrics indicate that it is on a recovery path and this reflects the price chart observations. However, there is still a risk of more downside if the market fails to secure enough buying volume for a significant rally.

ApeCoin [APE]: With recovery beyond grasp, here’s where you can find some respite