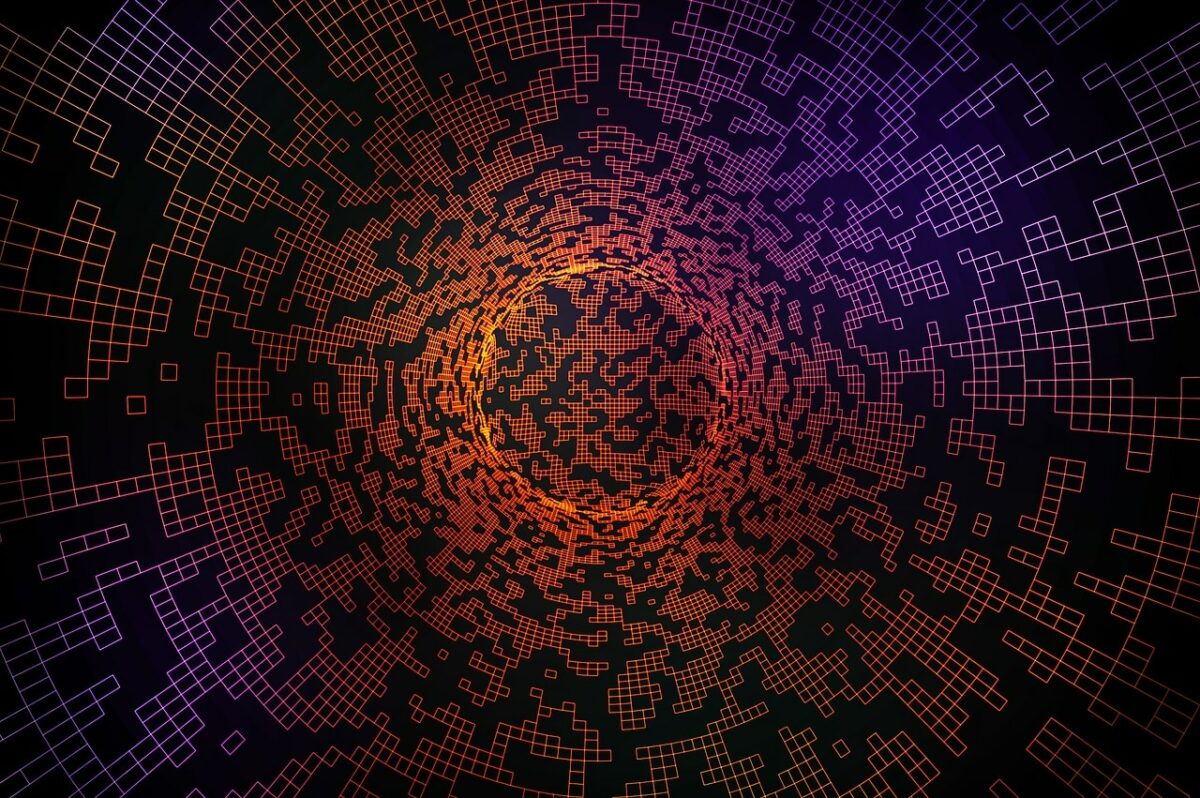 The Three Arrows Capital crisis seems to have taken a new shift after latest developments. The Singapore-based hedge fund has been edging towards insolvency with massive liquidations. Co-founder Su Zhu’s tweet also indicated the ongoing struggles at the company.

What do we do

Yesterday, Danny Yuan, CEO of Blocks Capital, posted $1 million was taken out of his firm’s accounts. Today, Danny posted a thread explaining where it all went wrong between 3AC and his firm. He begins with how the relationship with 3AC started in November 2020 when his firm started using their trading accounts. In his own words the agreement was as follows:

“We withdraw whenever we want. 100% of the PNL belongs to us. They are never to move our funds without permission (increases the risk of our positions getting liquidated) and in return, we pay them fees for their service.”

1) What happened between 3AC and us and what we know so far:@zhusu @KyleLDavies

The cause for deterioration happened on 14 June when Danny’s firm found out $1 million was missing from their accounts. Later, they were being repeatedly “ghosted” by 3AC co-founder Kyle Davies and the Ops team. Then, rumors started circulating about 3AC’s financial distress on social media. Based on his learning of the situation Danny hypothesized:

“What we learned is that they were leveraged long everywhere and were getting margin-called. Instead of answering the margin calls, they ghosted everyone. The platforms had no choice but to liquidate their positions, causing the markets to further dump.”

Danny concluded with a plea to freeze 3AC’s assets so that those owed can be paid back after legal proceedings. Despite the impending of huge crypto firms, one analyst believes this could pave the way for DeFi to rise.

Qiao Wang, core contributor at Alliance, tweeted about the recent crisis of crypto institutions. He pointed out about a key difference between the implosions of Terra, Celsius and 3AC.

There's an important nuance between Terra, Celsius, and 3AC.

People sounded the alarm on Terra long time before its collapse. But almost everyone was surprised by 3AC. And Celsius, somewhere in the middle.

He said that, “People sounded the alarm on Terra long time before its collapse. But almost everyone was surprised by 3AC. And Celsius, somewhere in the middle.”

The main reason for this was “decentralization” and “auditability”. Wang believes Terra was far more decentralized than Celsius and 3AC as it provided more transparency to the public. Wang ends with a positive note for DeFi, “Today I’m more convinced than ever DeFi is the future of finance, but for a different reason – transparency and auditability.”

BFG announces anniversary celebration for over $50 000