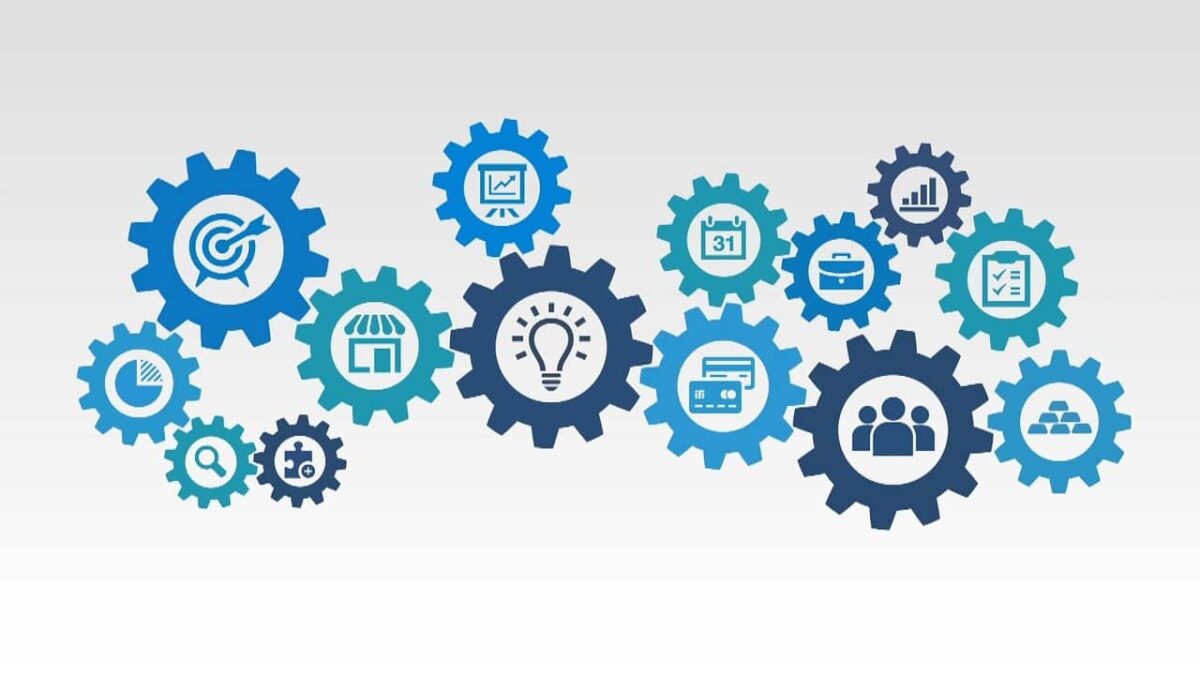 Avalanche among other cryptocurrencies has been trying to recover from the Terra crash. Its network activity and price performances took a hit from the Fed’s interest hike. Avalanche has still been active in improving user experience despite these bearish headwinds.

Interestingly, crypto analytics platform Messari released the ‘State of Avalanche’ report. The report focuses on Avalanche’s performance in Q2 of 2022.

According to Messari’s report, most network activity has reversed its course during the third quarter after bearing the brunt of bearish headwinds. Notably, Avalanche suffered an unpleasant dip in network usage as compared to the previous quarter. The daily transactions saw a decrease from 865,000 to 540,000 in Q2. Another prominent reason for the sharp dip has been the transfer of GameFi developments to subnets.

During both Q1 and Q2, any spike in revenues would accompany hikes in FDV (Fully Diluted Valuation). As the report reads, “The spread between the two variables tightened during Q2” despite occasional daily revenue surges. As the spread tightens, the network usage becomes more correlated to the market value.

This brings us back to subnets. And, to the question- of whether they are improving the network. Well, the subnets have impacted the number of transactions and transaction fees as well. This has led to a dip in revenues on Avalanche to add to the woes of Q2.

What now for AVAX?

Despite the larger downturn for Avalanche in recent months, whale accumulation has ramped up. In the past 24 hours of 11 July, AVAX was among the top 10 tokens held by the 100 biggest BSC whales, as per WhaleStats.

The price of AVAX has been on a tangent with the ongoing market conditions. At press time, it was trading at $18.3 after suffering a weekend sell-off.

Despite the selling pressure, AVAX, at the time of writing, was 6.99% up over the last seven days.

Convex Finance [CVX]: With 14 unlocks left to go, investors can…