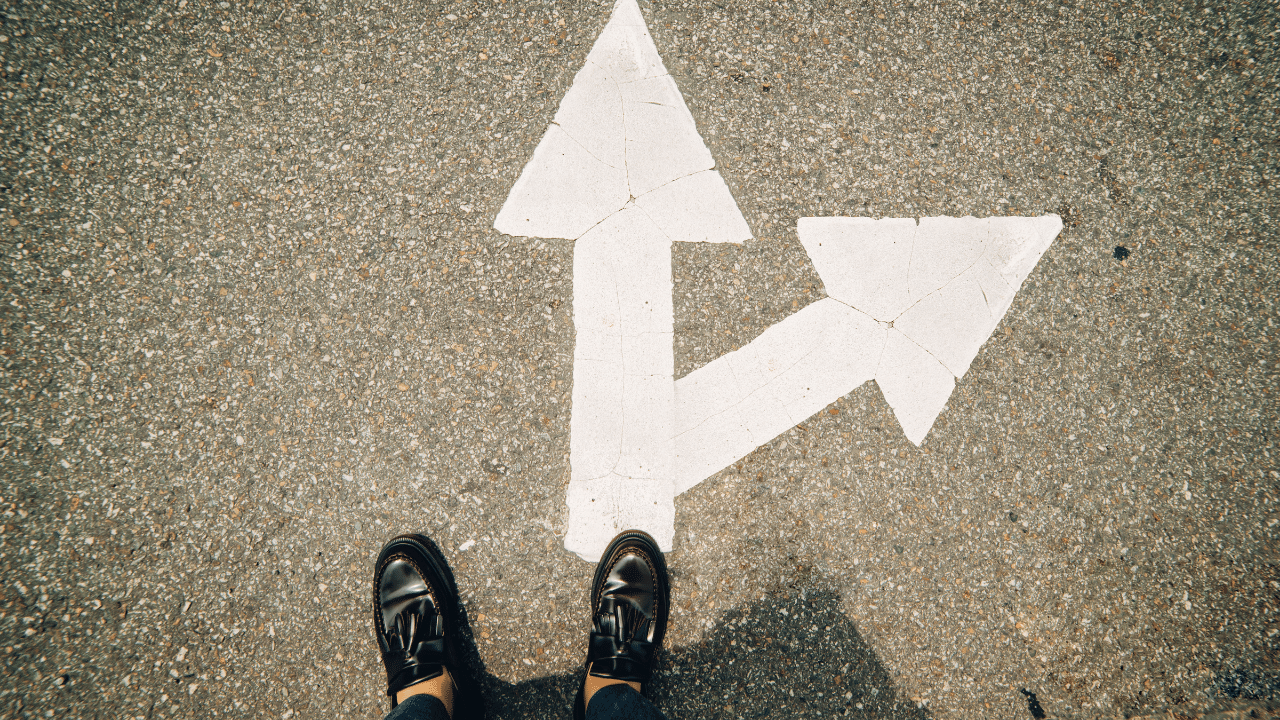 The buyers finally increased their intensity by cooling off the sell-off situation and finding dependable grounds at the $28-zone over the last few days. As the correction pulled the alt to its multi-month lows, Axie Infinity (AXS) chalked out this course in a down-channel (white) over the last month.

The immediate floor would now play a vital role in determining the future movements that could lead AXS into a tighter phase. At press time, AXS traded at $30.009.

Since 25 March, the sellers have not been disappointed in the AXS market. The alt has consistently found lower highs and troughs. The descending channel held up quite well as its upper trendline shunned all bullish recovery shots in the last five weeks.

This devaluation pulled the alt all the way down to its nine-month low on 30 April. Meanwhile, AXS witnessed a falling wedge (yellow) setup on the daily timeframe. The sellers refrained from giving up their edge while the 20 EMA (red) still continued its southbound trip. The buyers were able to hold on to the current grounds as the $28-mark support coincided with the lower trendline of the wedge.

In light of the current falling wedge setup approaching the $28-floor, the buyers could aim to find renewed pressure. In doing so, a close above the wedge would position AXS for a possible breakout from its reversal patterns. The 20 EMA and the $37-mark could continue posing barriers in this potential recovery phase.

The RSI’s reading echoed the recent increase in buying pressure. While it hovered just above the oversold mark, it still needed to find a close above the 36-resistance to enable a breakout rally on the alt’s chart.

The bearish divergence on the OBV with price reaffirmed the possibility of an extended sluggish phase for the alt. The buyers had to mount on their underlying pressure by strengthening the buying volumes.

In view of the AXS’s past tendencies to defend the $28-level alongside the falling wedge setup, a recovery could be plausible. But the threats along the OBV could delay the said recovery until the buyers reclaim their lost edge and boost buying volumes.

Last but not least, the altcoin shares an 84% 30-day correlation with Bitcoin. Thus, keeping an eye on Bitcoin’s movement would be essential for making a profitable move.

Important buy-the-dip levels for Ethereum price you should know

Cardano: Why ADA might be in for further correction as it breaches 2022 lows