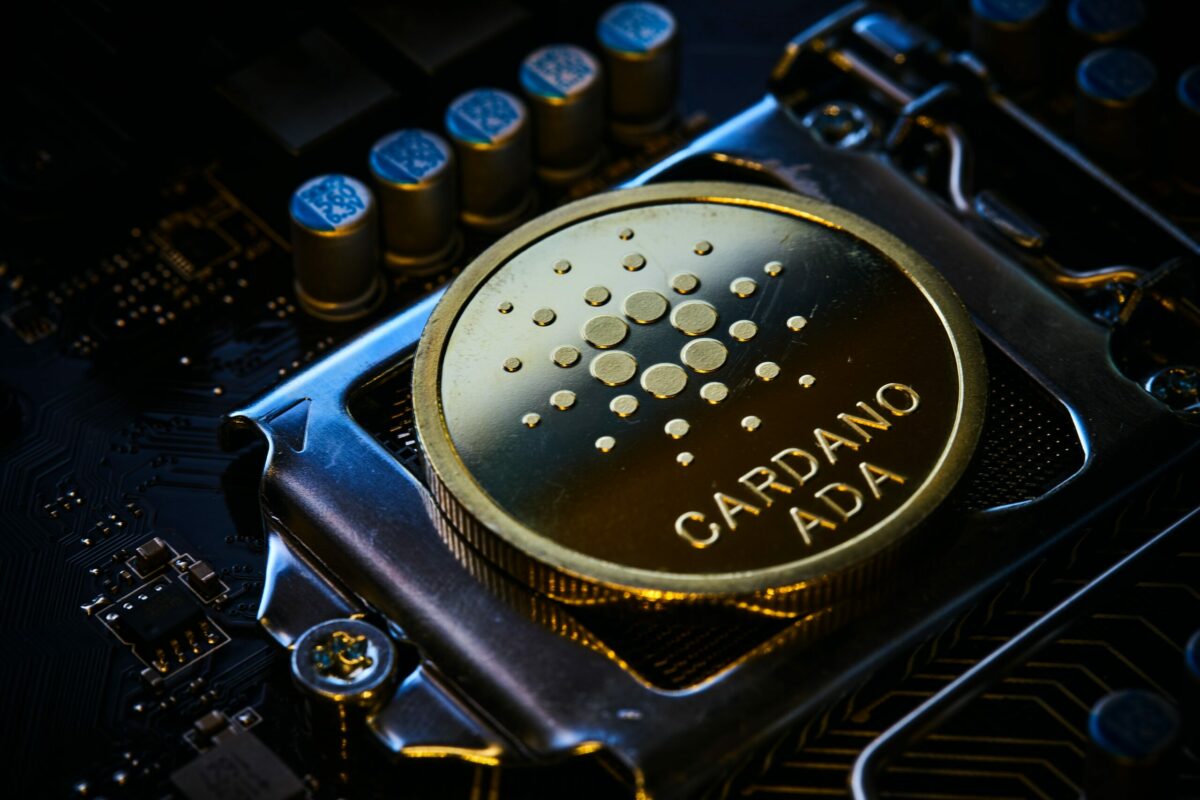 Just when you think that ADA can’t possibly go lower, the cryptocurrency market pulls a surprise bearish move, sending it to new 2022 lows. The cryptocurrency has now extended its decline by 45% from its April high.

The latest bearish wave did not spare ADA despite the fact that it was already one of the most bearish cryptocurrencies since September last year. ADA previously showed signs of a potential bounce back from support within the same price level as the 2022 low it achieved on 24 February.

There was notable consolidation near the $0.75 price zone since April 30. It even registered a significant rally on 4 May but it failed to secure enough bullish momentum before a pullback on 5 May.

The lack of buying pressure to support more upside gave way for capitulation and a break below the support level. ADA traded at $0.66 at the time of writing, after tanking by roughly 12% in the last 24 hours. 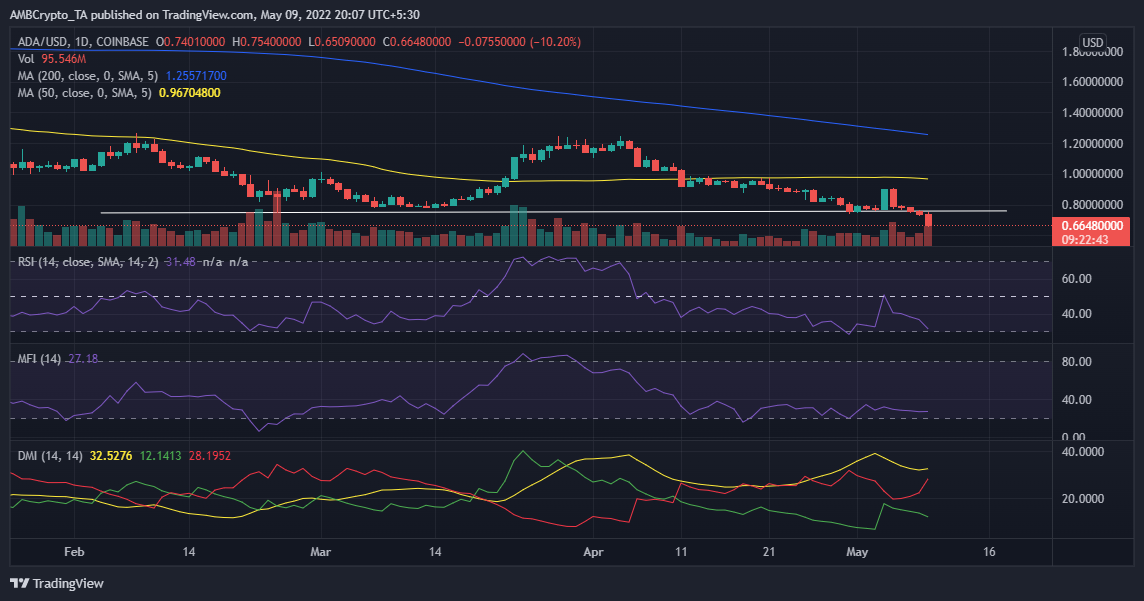 ADA is currently hovering just above the oversold zone but not quite there yet despite the bearish performance. This means we might still see some more downside if it fails to secure enough buying pressure to push up the price. Its Money flow indicator currently suggests that the outflows and inflows are cancelling out, hence the lateral performance.

A look at ADA’s on-chain activity

As far as on-chain metrics are concerned, its 30-day MVRV ratio is currently at -19.16%, which means that most ADA holders are in the red. Its age consumed metric barely registered any activity in the last few days.

However, ADA’s supply distribution shows something interesting. The accounts holding more than 1 million coins registered an increase since 6 May while those holding between 100,000 and 1 million ADA coins have been registering declining balances.

The observation can be interpreted as a sign that whales have been accumulating. However, the uptick might just be the inflows in exchange wallets. Nevertheless, ADA is still trading at a heavy discount from its historic top. Meanwhile, Cardano is still making significant strides and achieving major milestones. These factors make ADA an attractive coin for the next major rally.

Axie Infinity: A recovery in AXS may be on the cards thanks to this

Bitcoin: How BTC’s recent crash has aggravated its chances of touching $20k