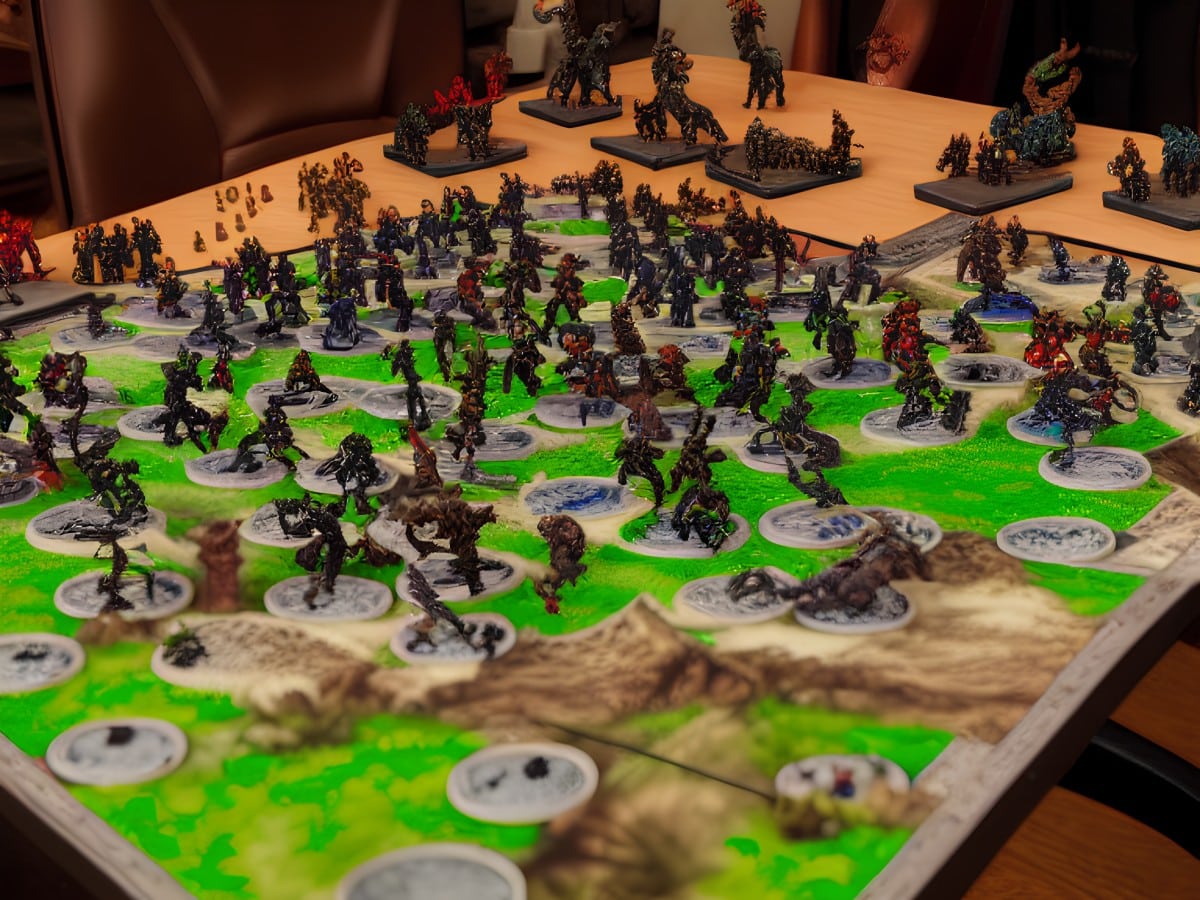 With re-emerging interest in NFTs and the gaming vertical of the crypto ecosystem, leading play-to-earn platform Axie Infinity [AXS] saw an increase in user activity since the beginning of 2023, data from DappRadar showed.

Due to the decline in the general crypto market in 2022, the play-to-earn gaming ecosystem saw a huge drop in user activity. According to the CoinMarketCap and Naavik 2022 Blockchain Gaming Report published in November 2022, leading play-to-earn games, such as Axie Infinity and STEPN suffered huge blows in 2022.

These shocks came in the form of a decrease in the count of their daily active users, NFT sales volume, and the number of transactions completed.

Interestingly, the 2023 trading year so far witnessed a renewed interest in NFT projects and blockchain games. Per data from DappRadar, the count of daily unique active wallets on Axie Infinity has since gone up by 59%.

Likewise, the game’s sales volume also rose steadily, with an increase in the number of active wallets. With $2.04 million logged as total sales volume on 13 January, DappRadar revealed a 214% growth in sales in the last two weeks.

Further, daily transactions count on the play-to-earn game also increased by 105% since the beginning of 2023.

Because of the growth in sales volume and transaction count on Axie Infinity, daily revenue has also been positively impacted. So far this year, daily revenue in the gaming world grew by 77%, data from Token Terminal revealed. In fact, in the last month, this increased by 36%. 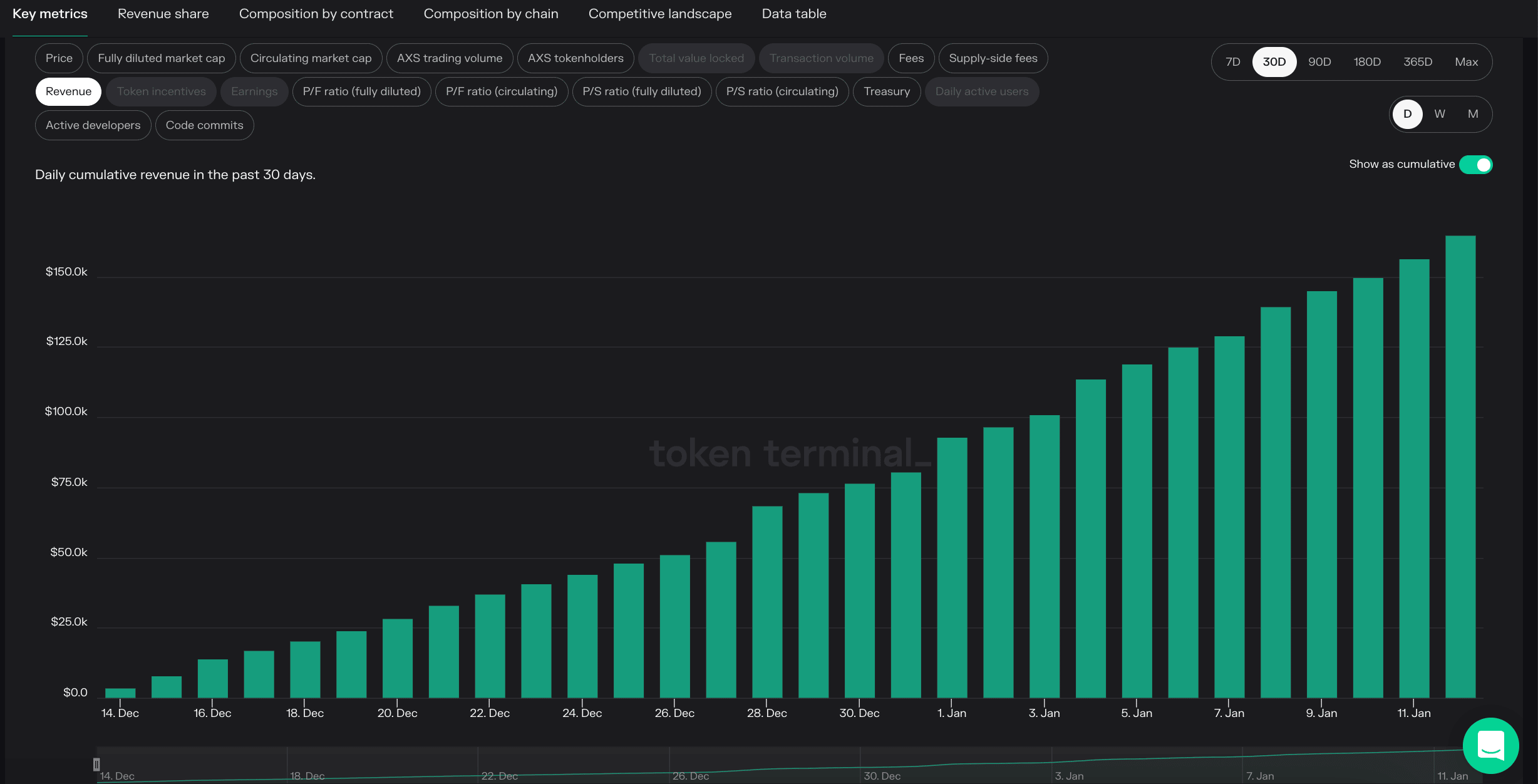 Realistic or not, here’s AXS’ market cap in BTC’s terms

AXS is not left behind

Trading at $9.48 at press time, the price of Axie Infinity’s governance token AXS rallied by 58% in the past two weeks. In the last 24 hours, the altcoin’s value was up by 19% while trading volume was also up by 122%, data from CoinMarketCap showed.

According to Cryptowatch, AXS shared a statistically significant positive correlation with Bitcoin [BTC], whose price increased by over 26% since the year began.

A daily chart assessment of AXS price movements revealed that the governance token was overbought at press time. Key indicators such as the RSI and MFI rested at overbought highs of 81.02 and 89.35, respectively.

Terra Classic attempts recovery with this proposal, is LUNC at a risk?

PancakeSwap: Assessing what’s in store for CAKE considering these updates