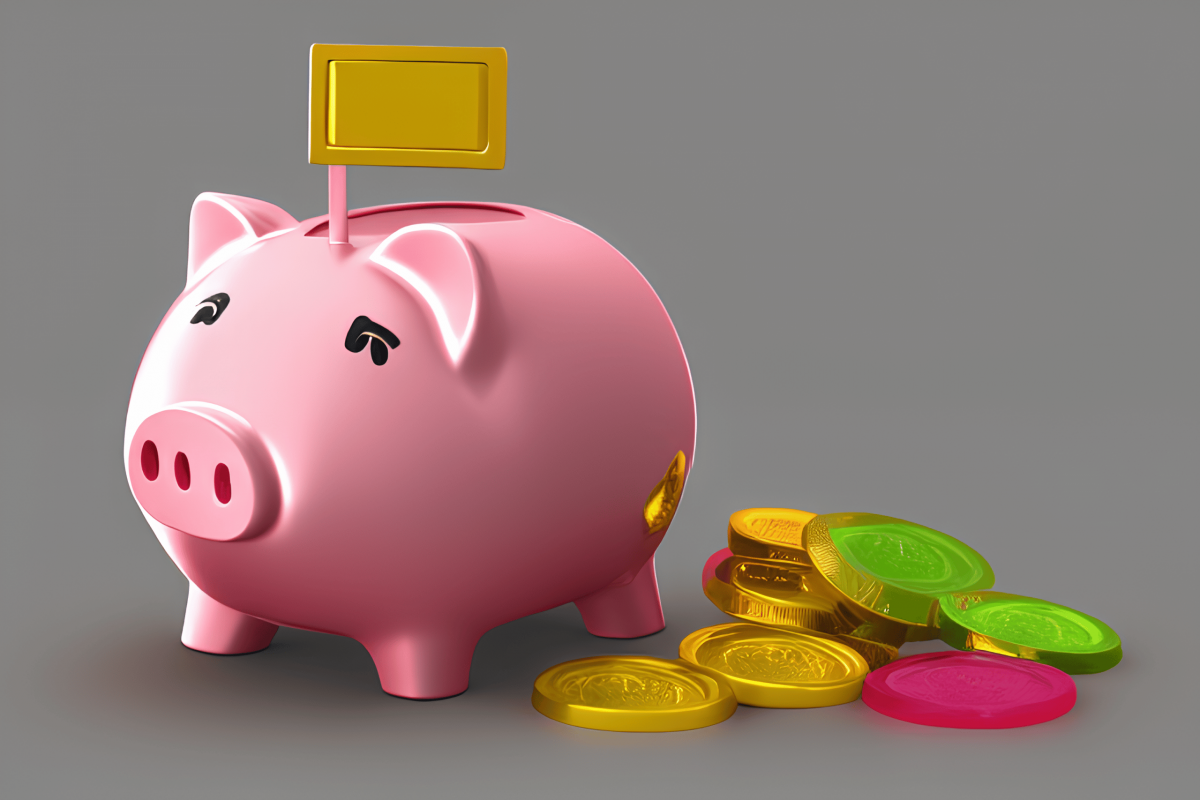 After the catastrophic Terra collapse, Terra Classic [LUNC] has been working tirelessly to ensure its recovery. Although the rally was initially challenging, it became more so due to the widespread FUD that emerged after Terra’s collapse.

Furthermore, the subsequent lengthy bear market could also be blamed. However, the token may be on the mend thanks to a recently approved proposal by the community.

In response to the steep drop in the on-chain burn rate of LUNC tokens over the preceding four weeks, proposal 11242 was submitted.

In an effort to halt the LUNC re-minting from burns by effectively setting the seigniorage incentive policy to zero, the proposal was submitted at the start of 2023. Over two-thirds of the voters in the network approved the plan.

Before this, after each epoch, 10% of LUNC tokens were re-minted from the 0.2% burn tax and added to the community pool. The acceptance of the proposal effectively ended LUNC re-minting burns by setting the seigniorage reward policy to zero.

The other part of the proposal sought to fund the community oracle pool by doubling the network’s gas prices, which would, in turn, raise staking rewards.

Binance also signalled its support for the proposal, which calls for an upgrade to be implemented on 14 January. Binance announced support for the upgrade in a press release dated 13 January. The exchange would also temporarily halt deposits involving USTC, LUNC, and ANC.

On the chart for the daily timeframe, LUNC responded favourably. Its value climbed by 4.92% when the trading session on 13 January concluded. Its value had increased by more than 5% as of this writing, trading in the neighbourhood of $0.00018.

Additionally, as seen by the Relative Strength Index (RSI), the token’s overall trend was bullish. The RSI line was above the neutral area and over 60 on a daily timeframe chart. Furthermore, the plus DI and signal line on the Directional Movement Index (DMI) were above 20.

Is your portfolio green? Check out the Luna Classic Profit Calculator

Developers fire on as upgrade nears

There has been a significant uptick in LUNC development efforts as well. An increase that coincides with the scheduled network upgrade.

The token’s Development Activity as of this writing was 15.45. The metric’s current value represents an all-time high, surpassing that of the last six months by a wide margin.

Axie Infinity [AXS]: A hike in user activity on the play-to-earn platform means that…