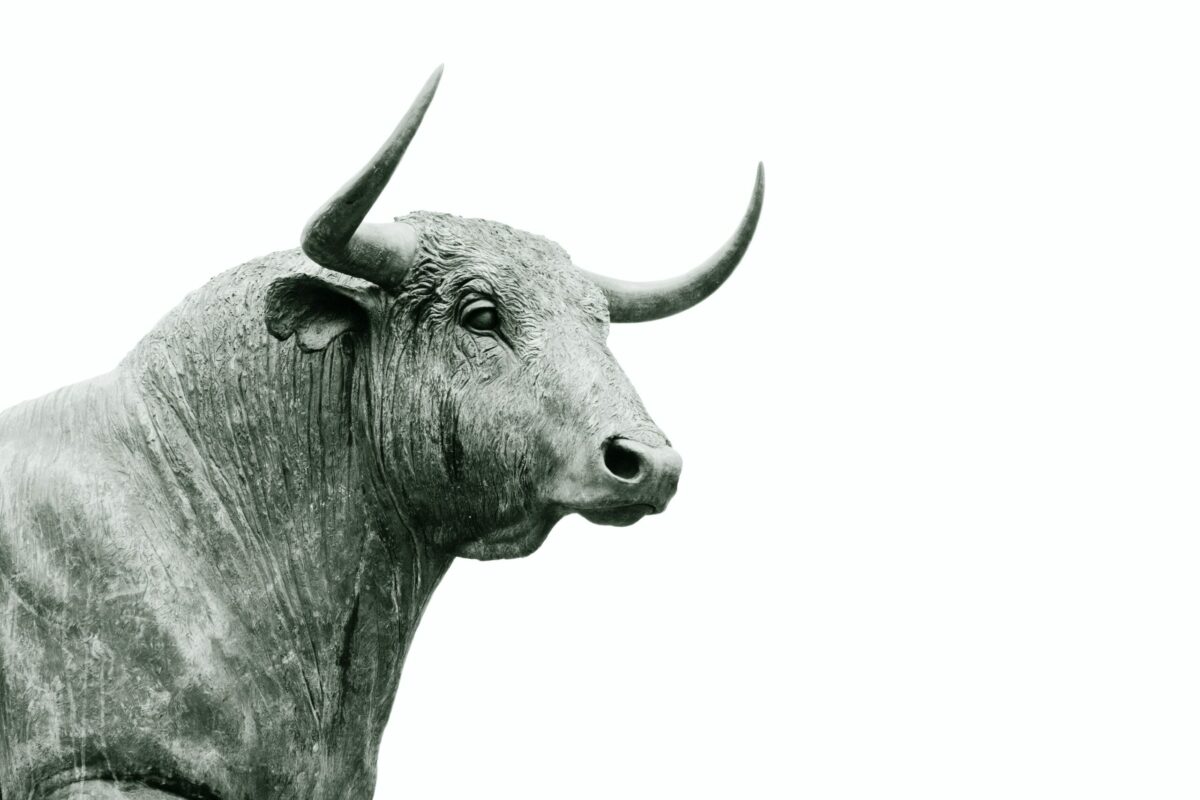 AXS made it into the list of 31 May’s top gainers after rallying by more than 20% in the last 24 hours. The price pump was strong enough to knock AXS out of its tight range where it has been stuck for almost three weeks.

This impressive price pump is a welcome relief considering that AXS was severely subdued for almost three weeks. The price was previously stuck between $19 and $23.

AXS’s RSI hovered just above the oversold zone prior to the rally while its MFI registered slight outflows since 25 May. However, it seems the cryptocurrency experienced a wave of inflows from 29 March, fuelling the impressive rally. The RSI has already crossed above the neutral level for the first time since the first week of April. It looks like the DMI has also confirmed the return of AXS bulls as the +DI crossed above the -DI.

Is there more upside on the way?

That is likely the question on many people’s minds considering claims that crypto winter is here and that it might last a few months. It looks like whales have been accumulating AXS while it was stuck in the narrow range. Supply held by whales dropped slightly in the last 24 hours, indicating some profit taking after the rally.

In fact, Axie Infinity continues to show strong NFT activity. A total of 23 addresses purchased NFTs worth more than $100,000 on 30 May. The whale transaction count metric registered significant activity in the last 24 hours. It is unclear whether this was profit taking or more accumulation. AXS supply distribution by balances on addresses shows a difference in activity between different classes of AXS whales.

It was, however, a good sign that the larger whales are accumulating. One interesting observation is that such disparity highlights short squeeze scenarios in the market.

Axie Infinity’s ‘Origin’ and 36.5% rally had these impacts on its derivatives

Cardano: In the tussle between development activity and volume, ADA…