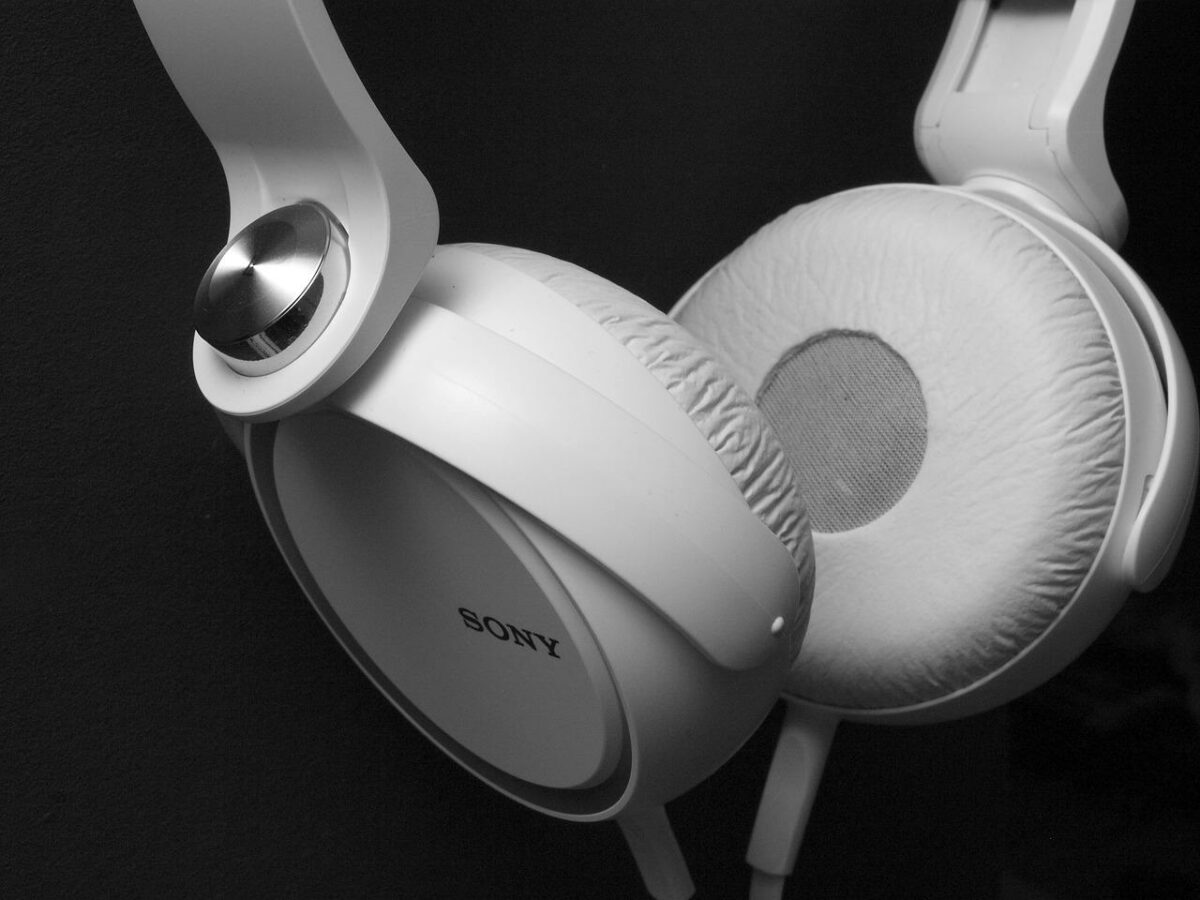 Axie Infinity appeared to have a small measure of buying volume in the past week, after a strong downtrend. Bitcoin climbed back above the $40k mark, can the bulls force a reversal on the back of this shift in sentiment? Until the $50 level is broken, the market structure would have a bearish leaning. 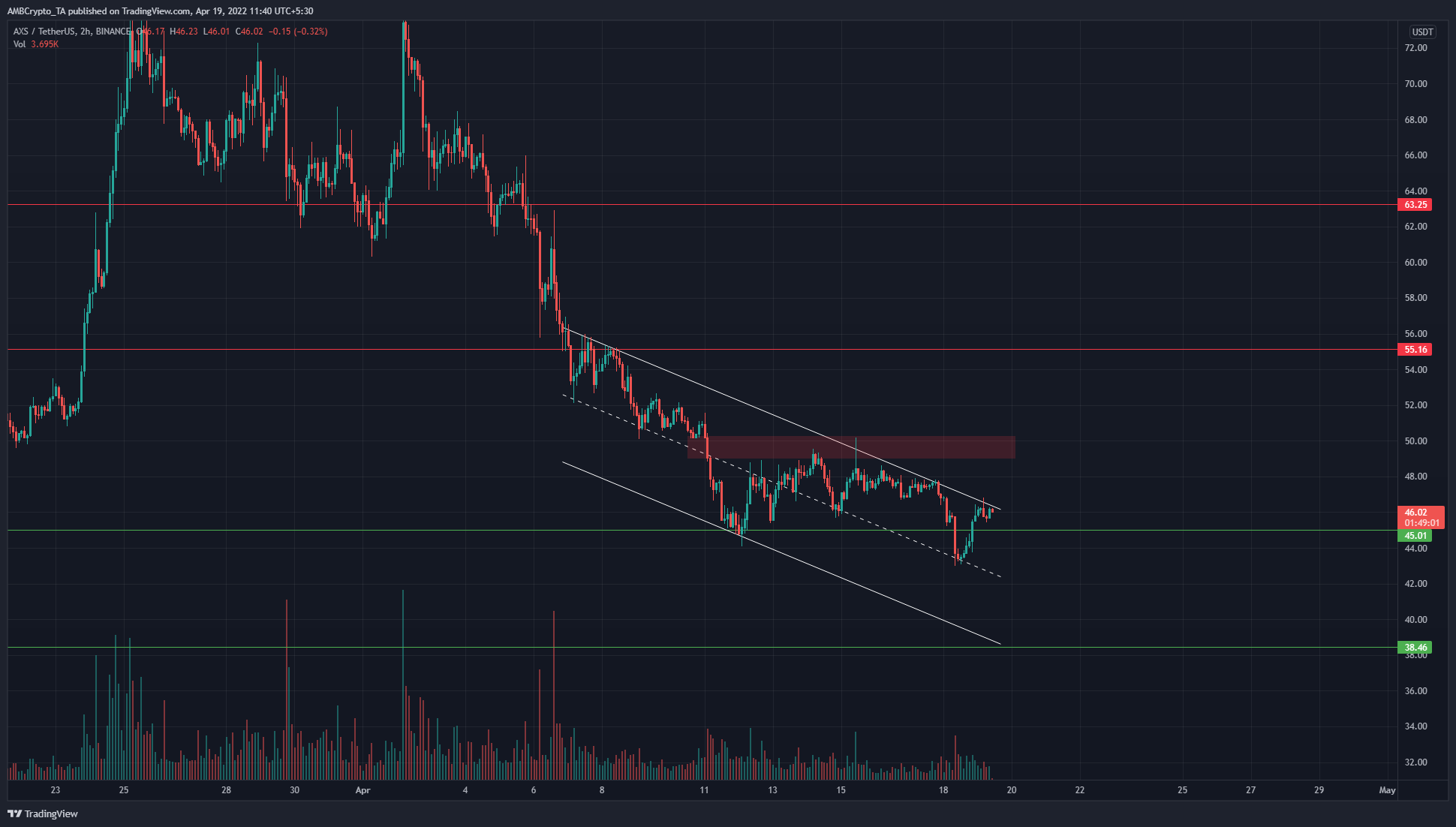 AXS has traded within a descending channel (white) in the past two weeks and has also seen the $50 area (red box) flipped from demand to supply. The bears taking control of the psychologically important $50 level was a significant development.

The market structure was also bearish on the 2-hour chart as the price made a series of lower highs and lower lows. Therefore, we have a bearish coin that has toiled in the $45-$50 area in the past week.

This meant that the buyers would have to force their way past a large volume of sell orders in this area, then push prices past $50 as well, in order to flip the market structure to short-term bullish. Such a scenario would need Bitcoin to post gains, in order for AXS to follow.

The momentum indicators did not spell great news for the bulls. The RSI on the 2-hour chart hovered at 51.3, to show neutral momentum. The Awesome Oscillator was also unable to climb past the zero line recently.

On the other hand, the OBV showed some promise. In the past week, the OBV has formed higher lows and higher highs to show steady buying volume. This came even as the price trended lower down the charts.

The presence of the buying volume, despite the price moving southward, meant that AXS could rally hard if Bitcoin sees some bullish impetus. At press time, the crypto market sentiment was fearful, but if this narrative changed slightly, Axie Infinity could register gains on the price charts in the next few days.

SAND or Jap Sushi- Consider this for your next investment