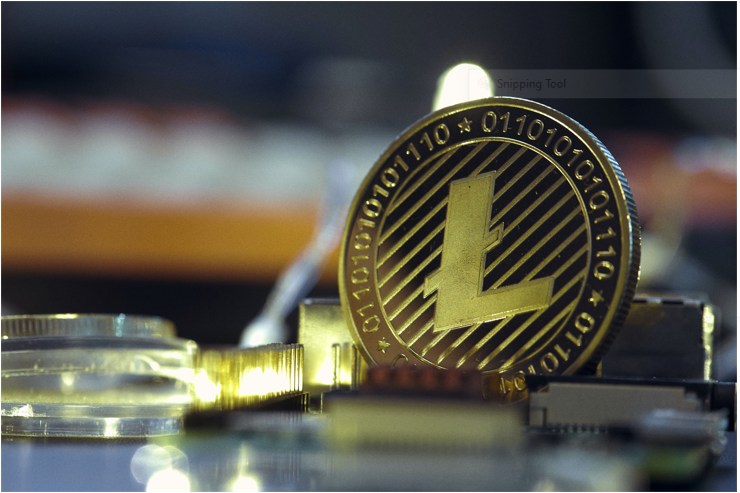 Litecoin has been in a strong correction phase this month like many other top cryptocurrencies after the March rally. However, LTC attempted a recovery rally post 12 April last week, but it was short-lived as the bearish market conditions during the weekend subdued its bullish run. 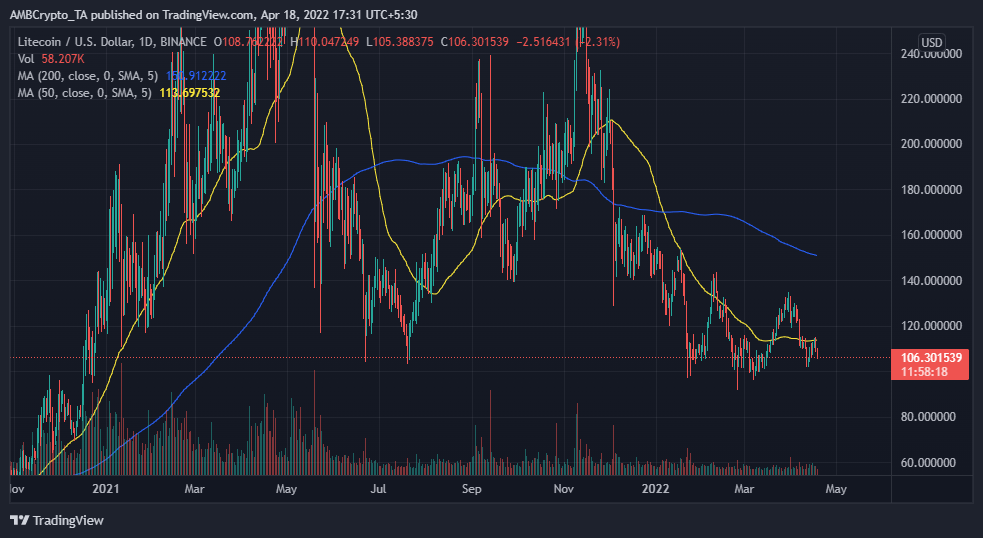 LTC’s indicators currently offer little value in terms of providing a good view of where the price is, relative to its potential direction. LTC’s historic performance reveals that it tanked as low as $23 in 2018 after peaking at $383 at the peak of the 2017 bull run. It is thus possible for Litecoin to experience more downside in the next few weeks.

Litecoin’s price action predominantly relies on the level of demand in the market. Its pricing model based on realized price and MVRV ratio may help provide a better view of potential demand zones. 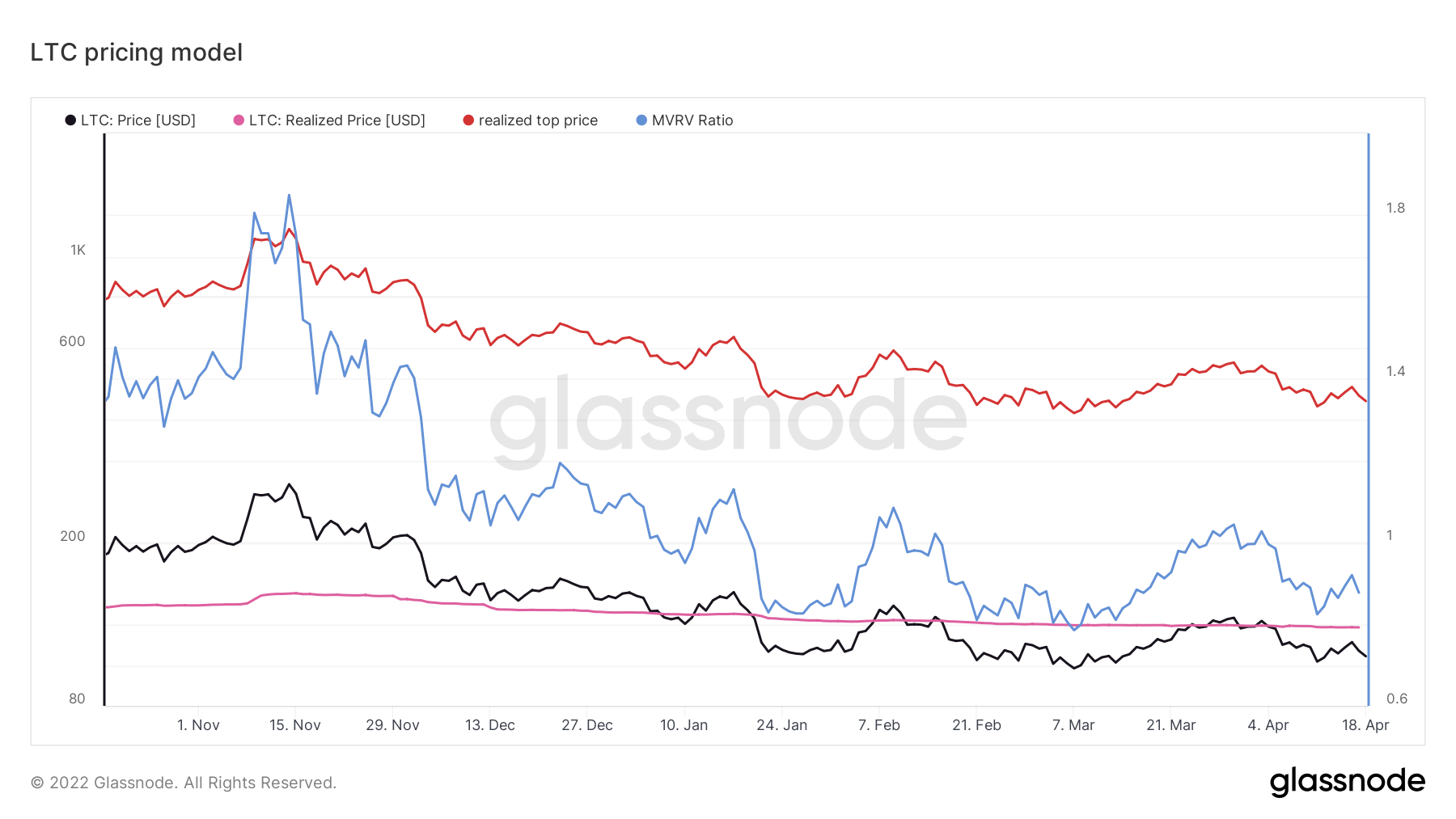 LTC is currently trading below its realized bottom price, suggesting that the majority of LTC holders are currently holding on to unrealized losses. Its MVRV ratio is currently at 0.89. This means it is close to the bottom of the current downward trend as highlighted by the values below one.

Although the above chart indicates that the market might be headed for a bullish reversal, it does not provide a precise price point for the reversal. This hints at the fact that LTC might still register some downside from its current level.

Notably, the supply held by whales is yet to register any significant increase within the last three days. The whale transaction count shows increased activity in the last few days, but that is consistent with whales selling their LTC.

Interestingly, these observations suggest that we might observe some more downside prior to a significant rally.