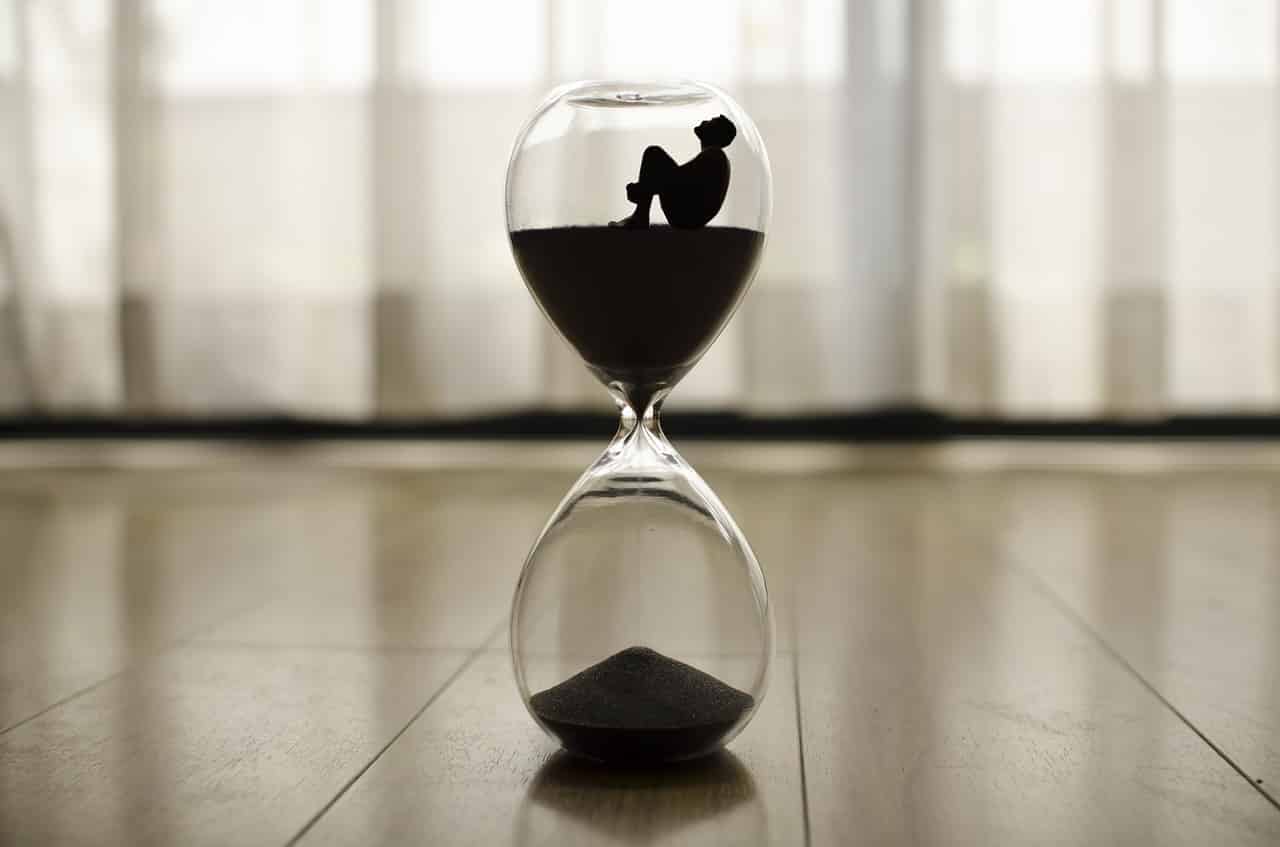 The last two quarters have been rough for Axie Infinity [AXS]. The GameFi has not only been the victim of one of the largest crypto hacks but has also swayed with the bearish sentiment in the broader market.

However, as the tides appear to be shifting for good, AXS might be on the verge of setting itself up for a rally soon.

Axie Infinity and its eight-month-long downtrend

Since January 2022, AXS has been consistently declining on the charts due to various reasons arising as a result of internal and external factors.

In the same duration, AXS also lost three of the most critical support levels. These levels are the three Simple Moving Averages (SMA) that indicate where the altcoin is headed based on its position.

Since November, 50-day, 100-day, and 200-day SMA, lines have been acting as resistance levels for AXS. This, with the bearish intensity growing every day.

However, the 23% rise over the past week brought this intensity down significantly.

Furthermore, price indicators of late have been marking clear signs of a rise in the future. The Parabolic SAR is back under the candlesticks after more than two weeks, and the Relative Strength Index (RSI) is in the bullish zone after three months.

The indicators highlight the bullish support AXS has from the market. This will further AXS towards the 100-day (pink line) SMA (ref. Axie Infinity price action image).

A massive contribution to this growth also comes from the investors. In the last month, AXS holders have been consistently accumulating.

Between 20 June and press time, more than 730k AXS tokens worth over $11.4 million have been bought by investors, thus, making it the third longest continued accumulation streak this year.

Should all mentioned indicators proceed as they are right now, AXS will be able to end the eight-month-long bear curse.

Is AAVE on the way to surpassing Lido DAO’s $6.4b TVL