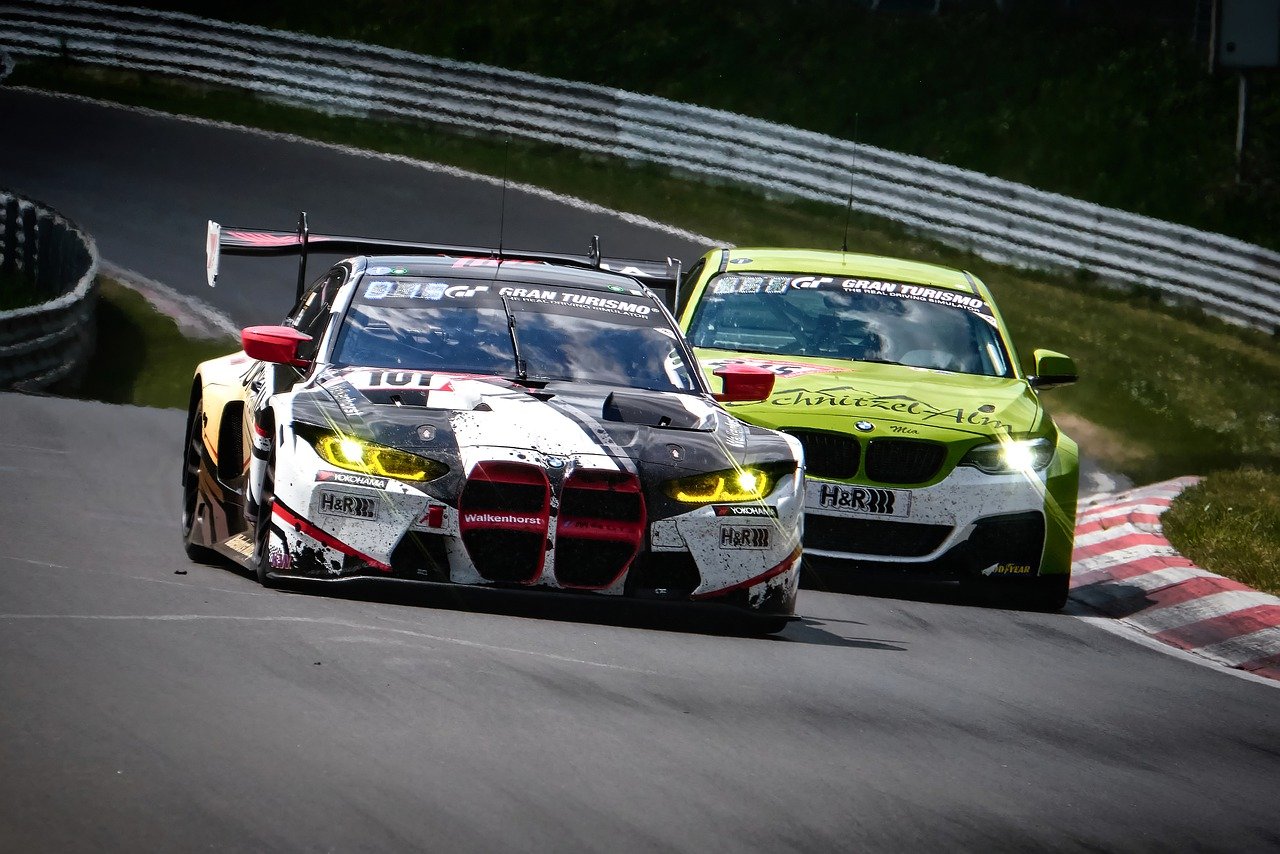 The biggest lending protocol AAVE successfully survived the April to June crash. Of late, the momentum of the market has changed. And, AAVE has been climbing up the price charts.

In fact, the protocol and the token have been showing signs of a positive movement.

AAVE climbing up the ladder

Currently, the closest competitor to the Dapp is Lido DAO, a liquid staking protocol that has over $6.43 billion locked in total value.

AAVE, on the other hand, has $6.06 billion in TVL, combining all the different versions of the protocol. However, the chances of the lending protocol taking over Lido DAO are pretty meek. This is because the growth witnessed by AAVE comes nowhere near Lido DAO.

In fact, of the top five DeFi protocols, AAVE is the only one to note such a low growth ratio.

But AAVE, in itself, has been performing well as a lending protocol as compared to Compound and MakerDAO which also have a considerable command in the lending space.

Furthermore, AAVE has the highest amount of deposits, standing at $5.5 billion, as compared to other protocols. Compound and MakerDAO stand somewhere at a little over $3 billion each.

However, a factor that makes the difference is the number of outstanding loans. MakerDAO leads this front with $6.7 billion. AAVE, at one point in May, was on the verge of surpassing the former.

However, after being hit by the market crash, its total borrowed amount came down and stood at just $1.5 billion at the time of writing.

Regardless, AAVE V3’s performance has not declined by a great margin- gradually recovering from the downfall and conducting over $24 million in transactions on an average in the Polygon market.

The same in the Optimism market amounts to a little over $500k on average, with USDC being the most used token in both the markets.

This has, in a way, supported the recovery of AAVE, which in the span of a month, rose by 97.16%. Moreover, this crypto has registered a growth of 39.41% over the last seven days.